Infomatika has deployed a ticketing system at the Central Stadium in Astrakhan.

The Central Stadium is the home arena of the Volgar football Club with a capacity of 18,000 spectators. As part of modernization, to ensure the football players and fans' safety, the stadium was equipped with a modern Lenta-Sport ticketing system.

The case of the interactive control module is made of AISI304 stainless steel and includes a built-in universal controller, a digital super bright display, a barcode reader (1D and 2D) and an ISO 14443A/B contactless card reader (including contactless bank cards), and a marketing display module. 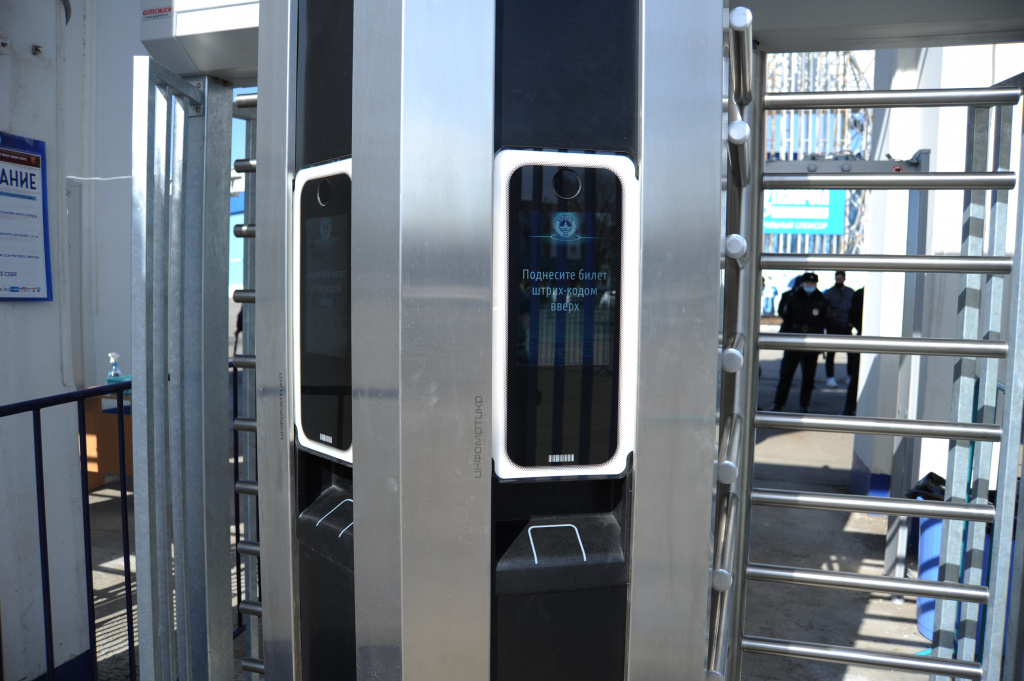 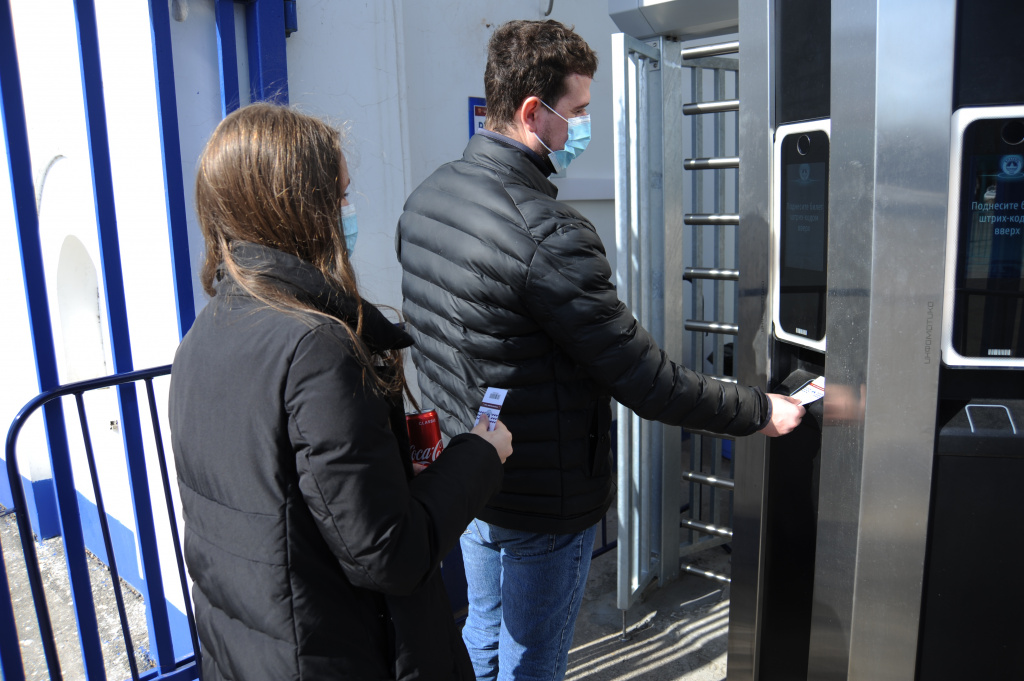 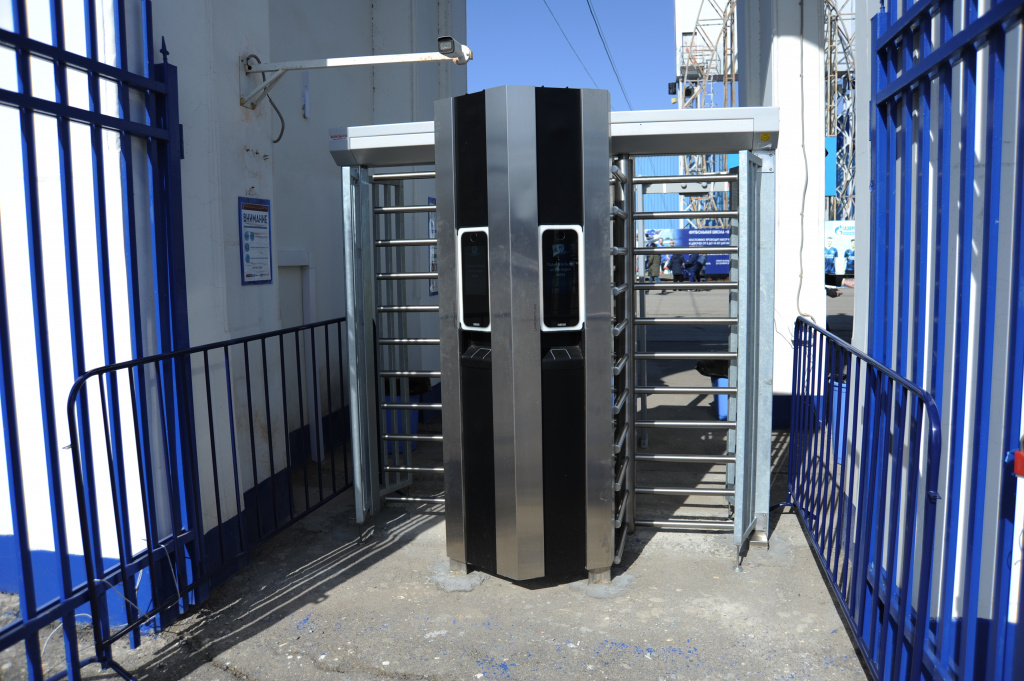 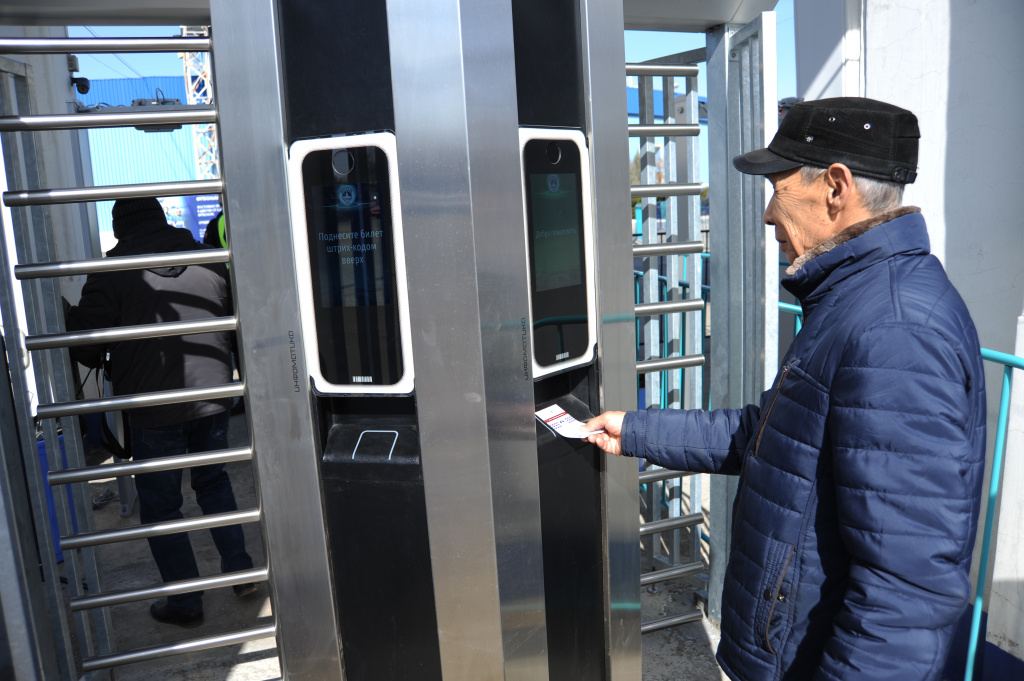 Preparing for the 2021 fifa club world cup in qatar

21 January 2021
Infomatika will provide technical support for ACS at the Ahmad Bin Ali stadium during the FIFA Club World Cup 2021 in Qatar.
Later

New ITSTs were put into operation at 34 stations of the Moscow metro.