Infomatika has automated the main hockey rink of Ufa - the stadium "Ufa-Arena".

Infomatika has automated the main hockey rink of Ufa - the stadium "Ufa-Arena".Within the scope of the complex automation project, the state-of-the-art ticket sales and access control system on the basis of the ACS LENTA was implemented in the stadium, as well as the existing stationary ACS equipment was updated.

The stadium "Ufa-Arena" is the largest sports structure with synthetic ice in the Republic of Bashkortostan with a capacity of 8,070 persons. It is a home arena for one of the most decorated Russian clubs - the "Salavat Yulayev" hockey club.

In order to increase the spectators' comfort and safety level during matches, improve the fan service quality and promotion of accessibility of tickets and subscriptions for the team's games, the management of the professional hockey club "Salavat Yulayev" has decided to implement the up-to-date access control system in the stadium.

The implementation partner was Infomatika Company, which is a developer of a ticket sales and access control system "LENTA" having long successful experience in automation of sports facilities of various levels.

During the project implementation of the ticket sales and access control system LENTA, the following was performed in the "Ufa-Arena" stadium:

·         Equipment of the server node and personnel work stations;

·         Development and start-up of the e-shop of tickets and subscriptions on the hockey club's website;

·         Development of the integration module between the TSACS LENTA, the e-shop and the CMR-system;

Due to the installation of the TSACS LENTA and launch of the loyalty program, the conventional plastic access pass will be the subscription and the fan card simultaneously, which is very convenient.

Due to the project, the management of the "Salavat Yulayev" PHC obtained the efficient control tool, and the club fans were provided with the up-to-date service. 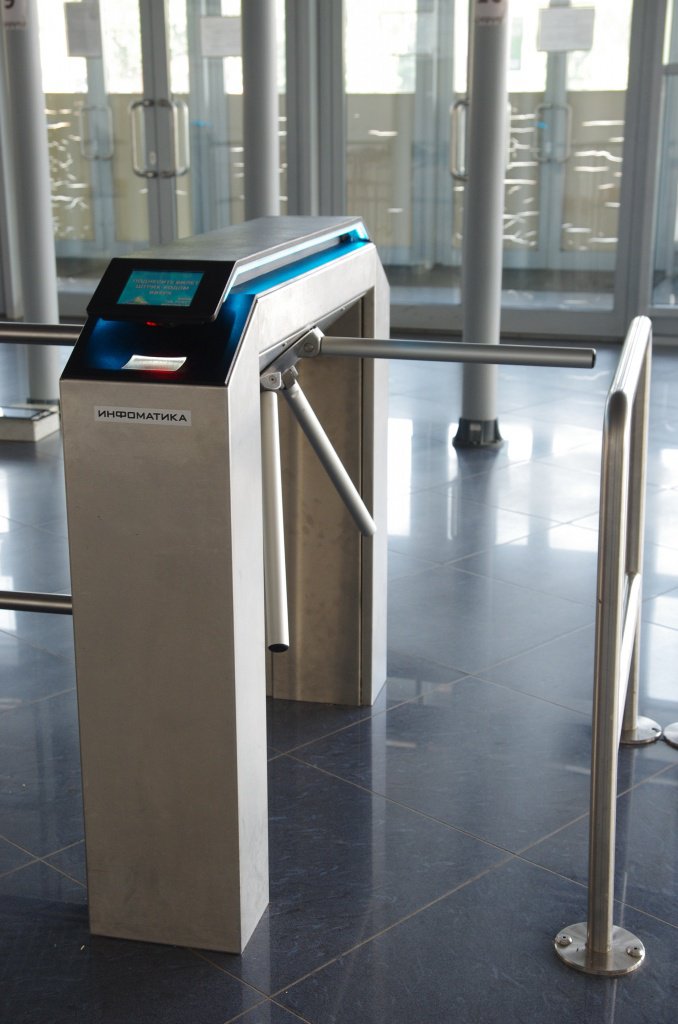 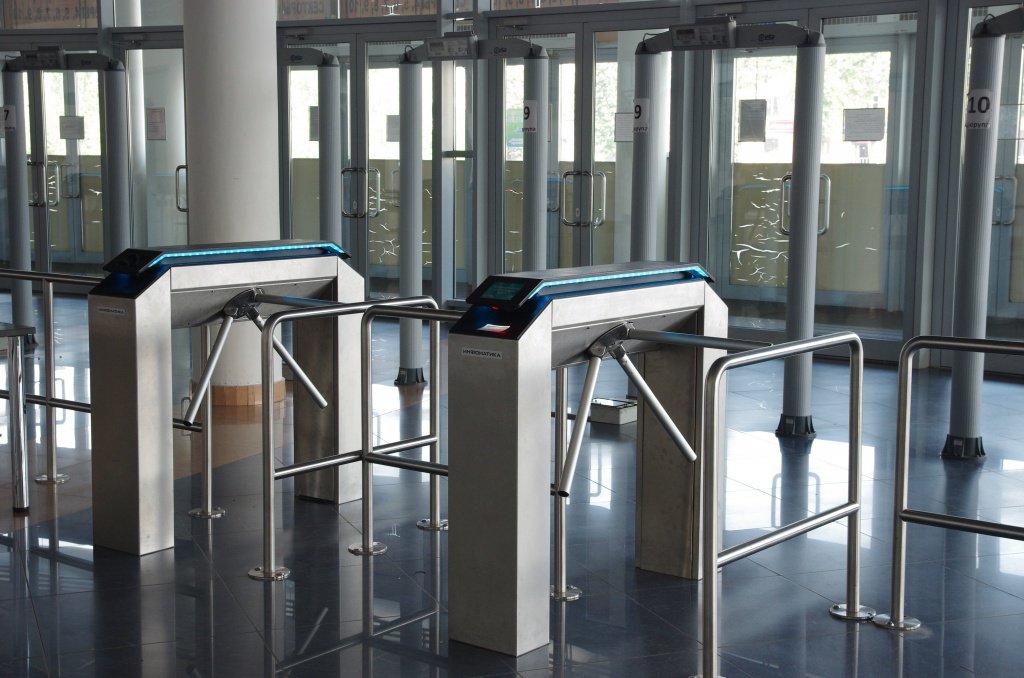 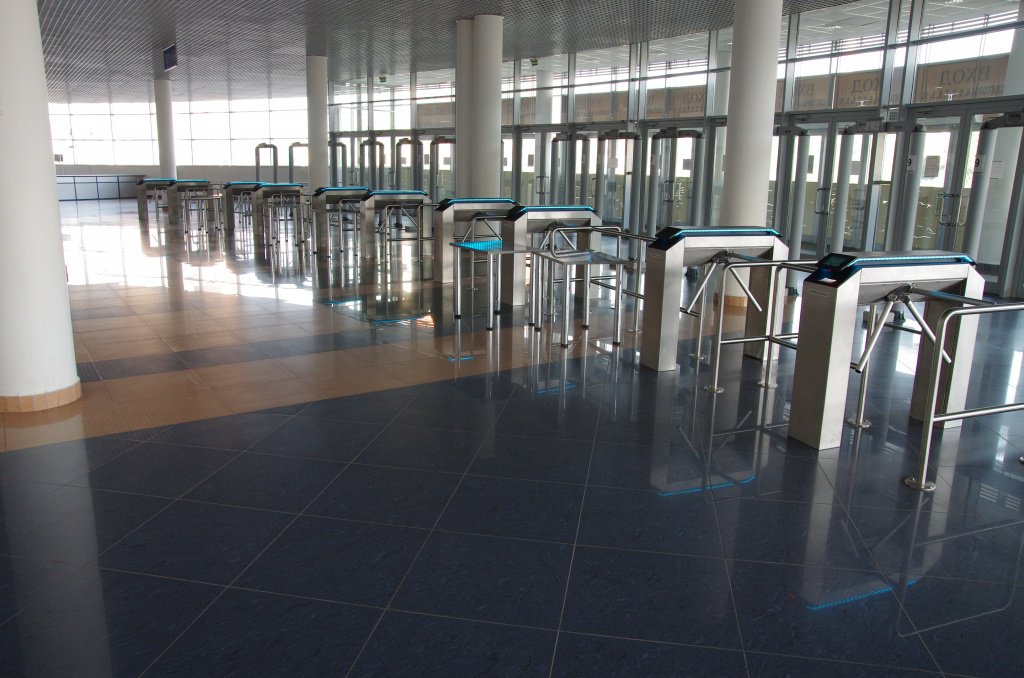 Implementation of a "Campus card" project for the Lomonosov MSU is in full swing.

The experts of Infomatika continue their active work on the implementation project of the AIS "Campus Card" software and hardware complex at the Lomonosov Moscow State University.

KSMU access control automation on the basis of the TSACS LENTA

The experts of the Infomatika Company have completed a project for software and hardware installation for the access control system in the Kazan State Medical University.