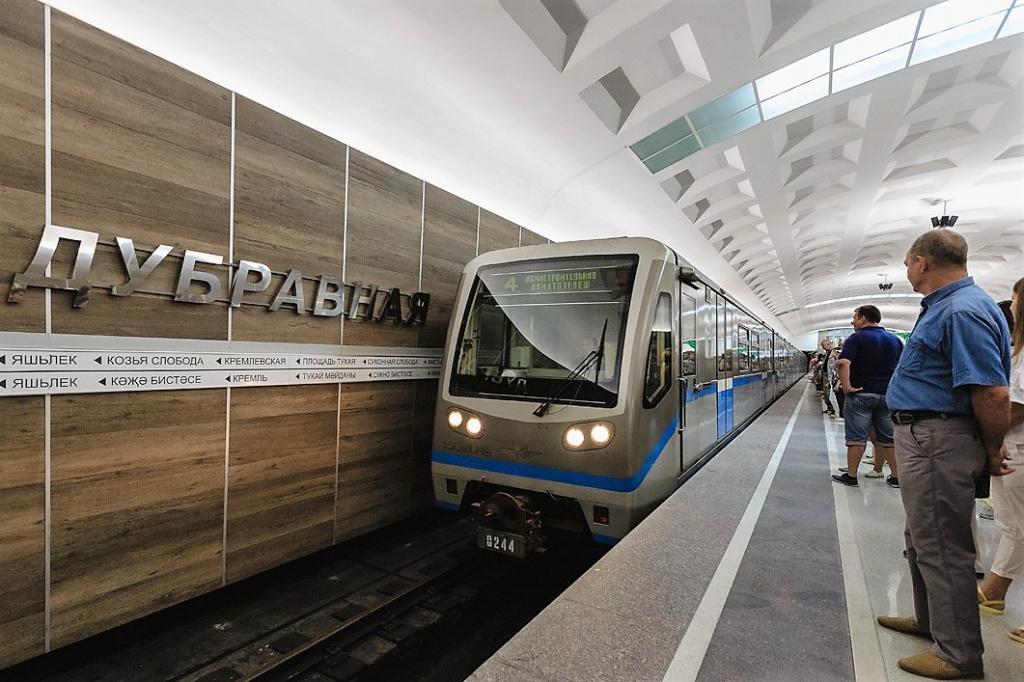 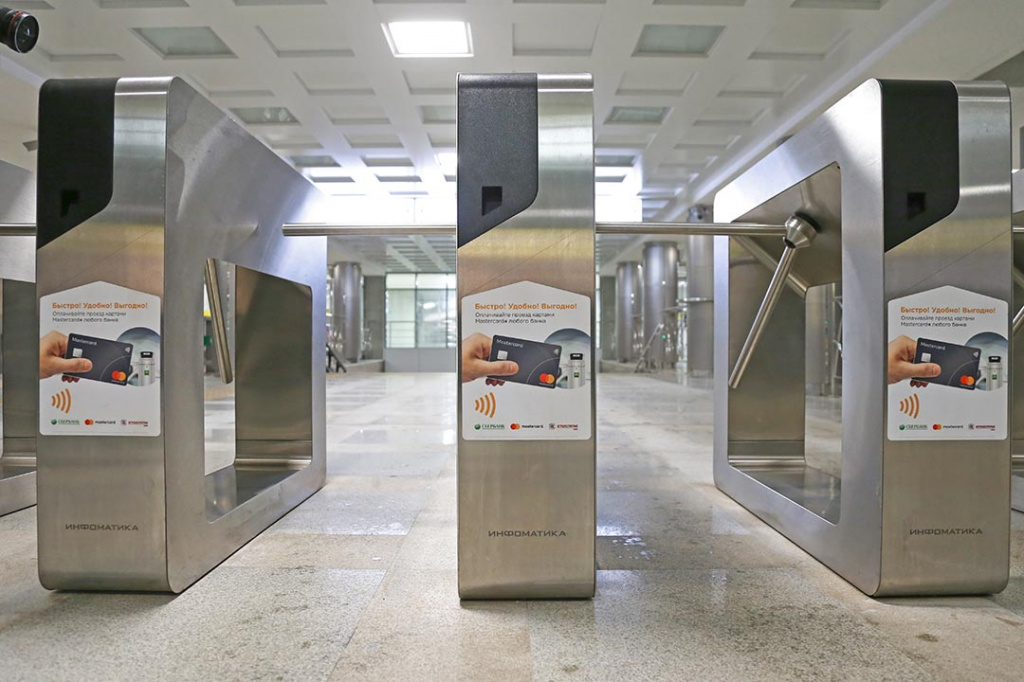 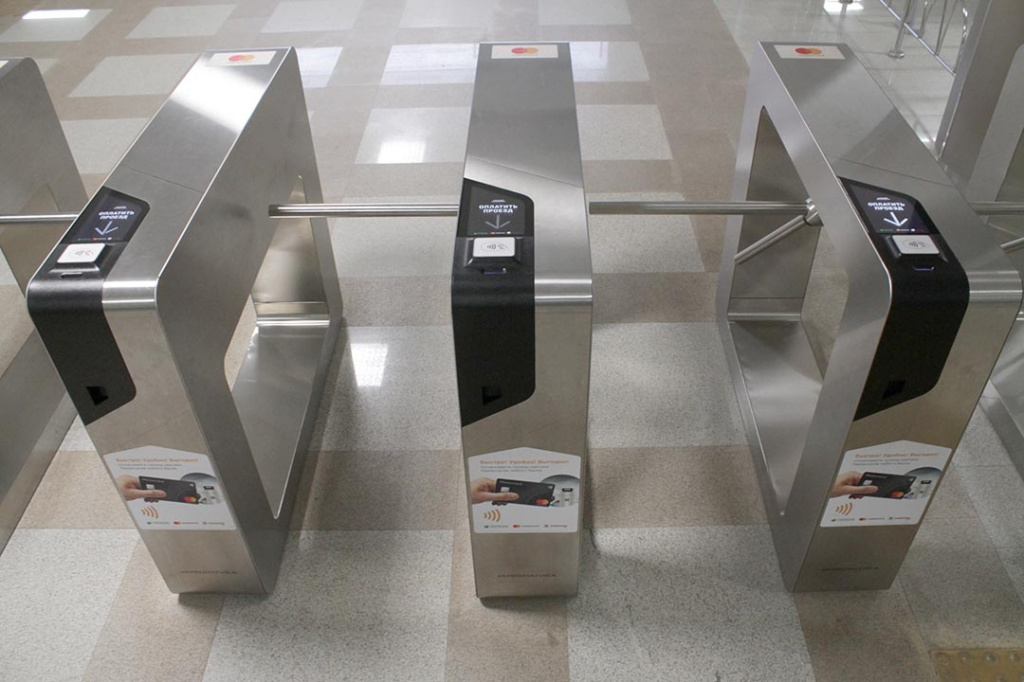 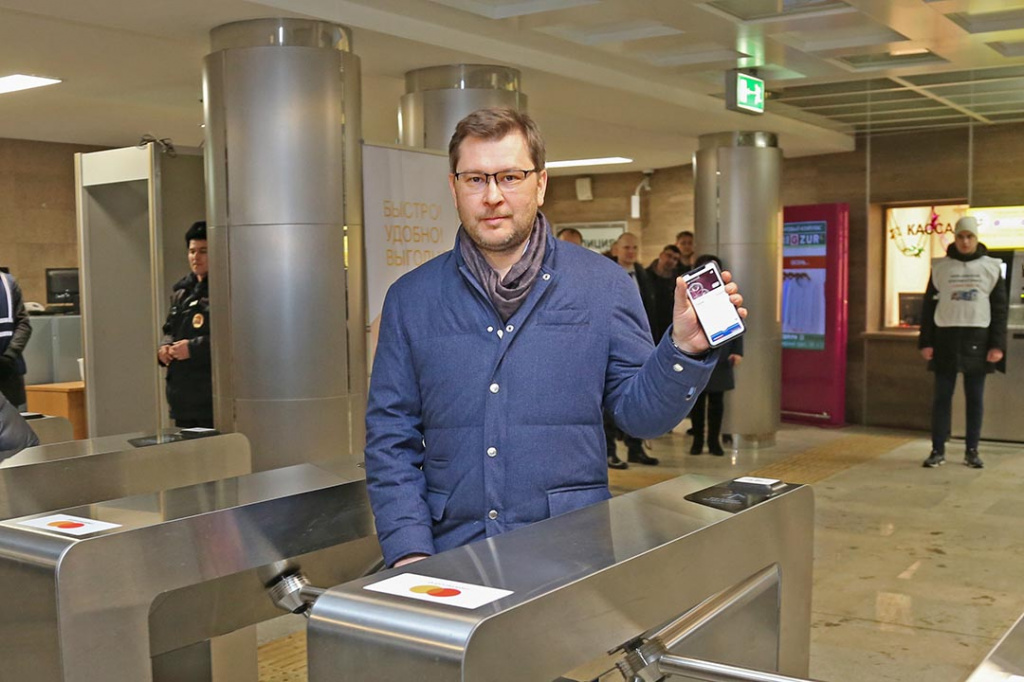 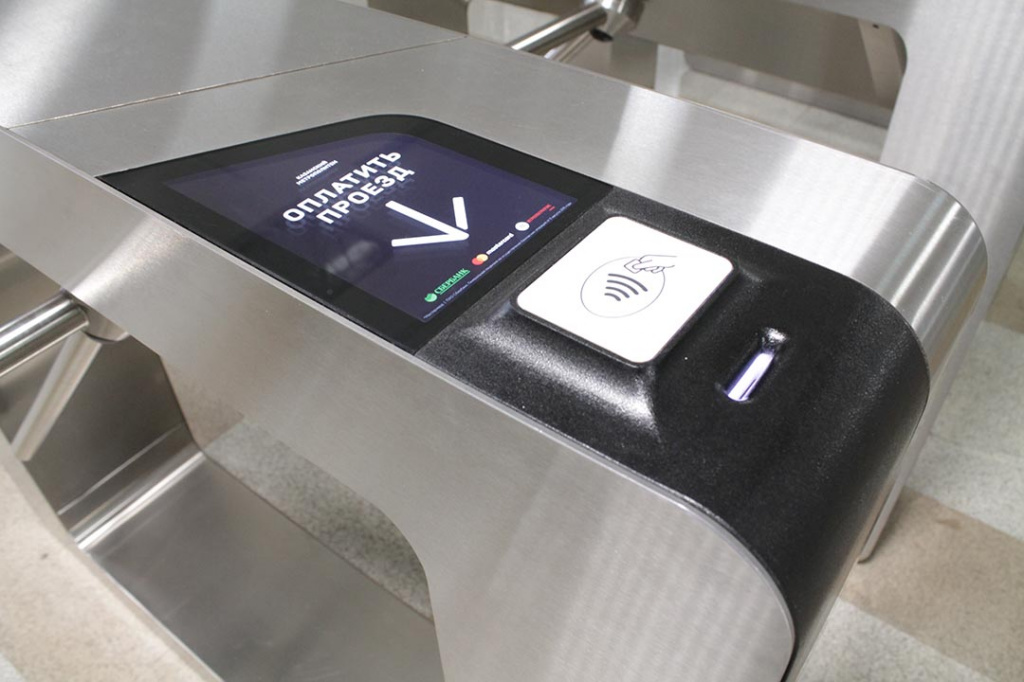 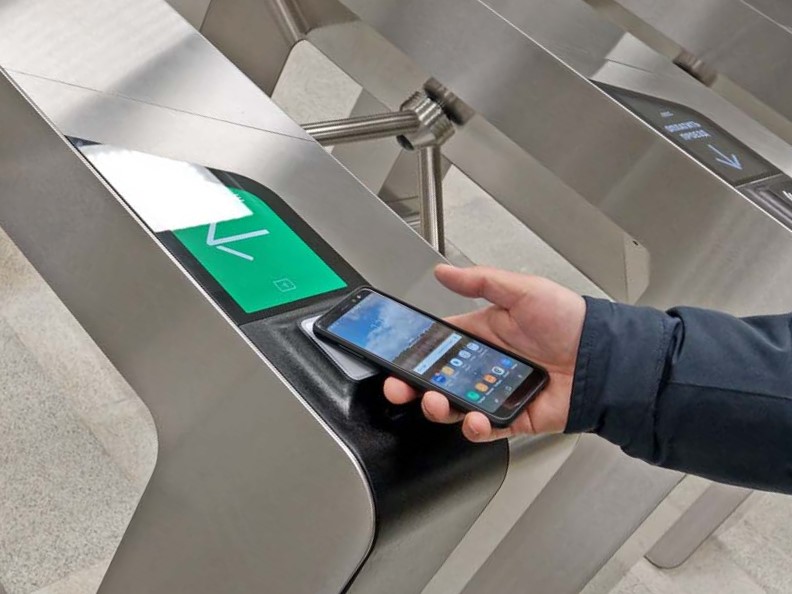 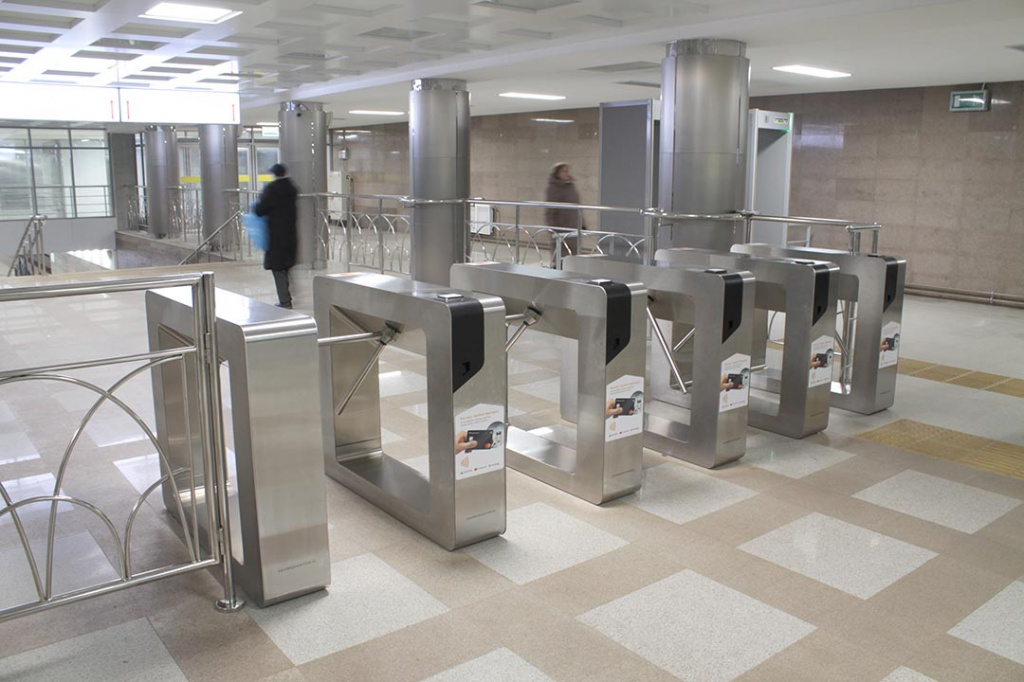 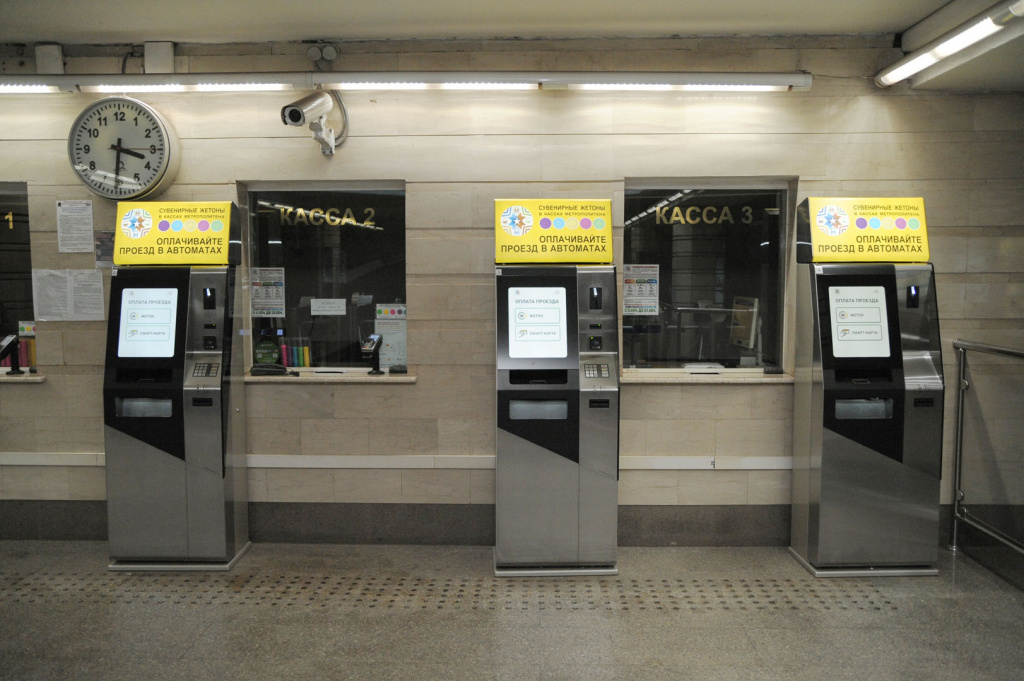 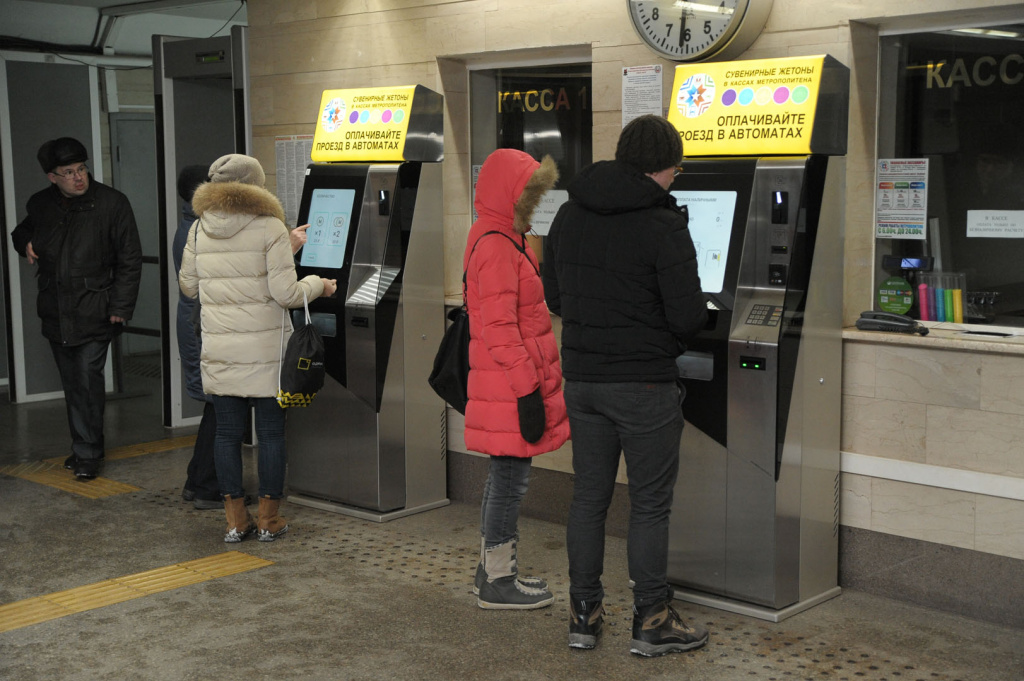 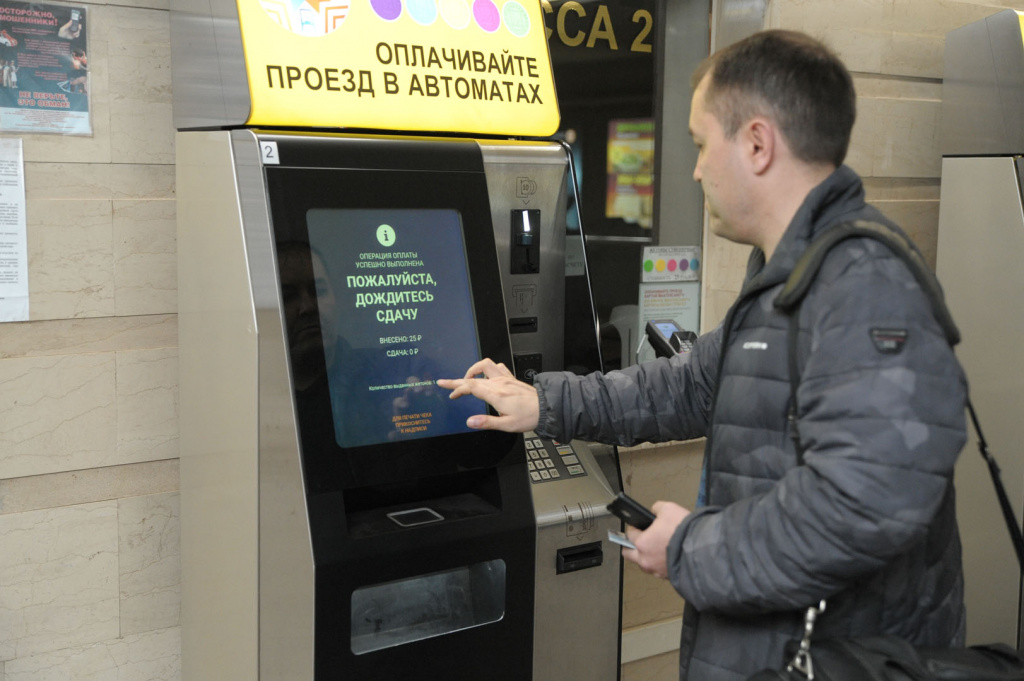 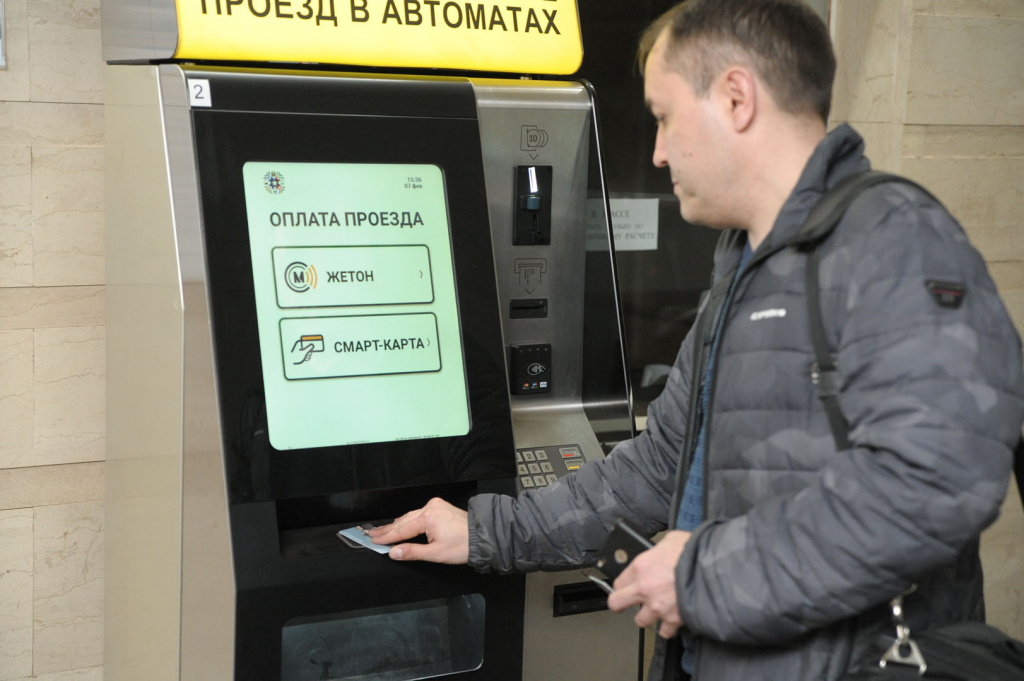 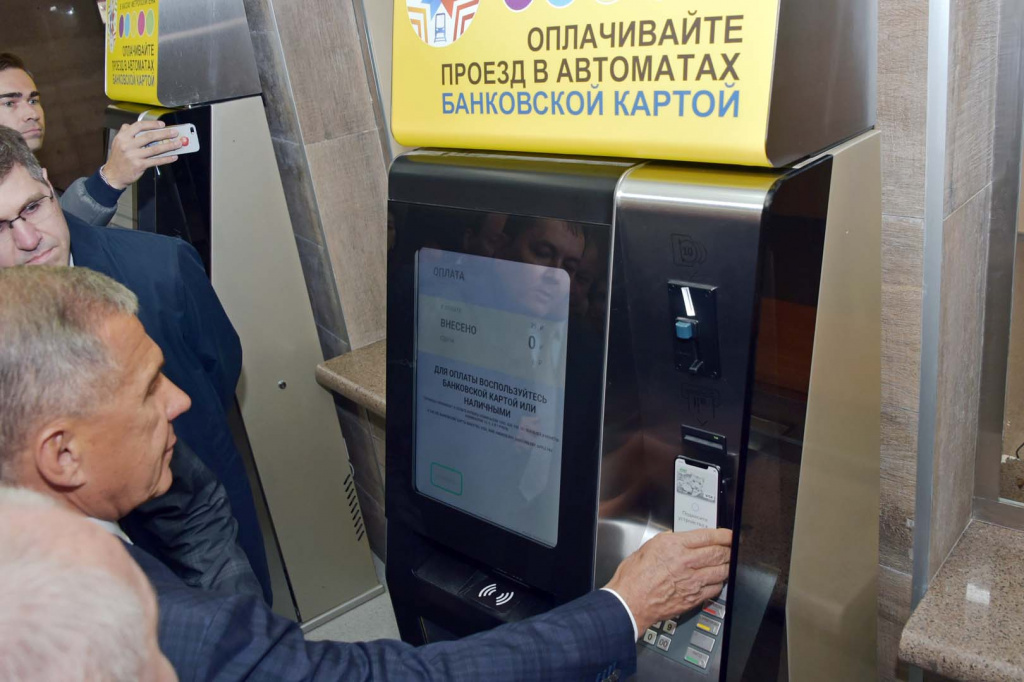 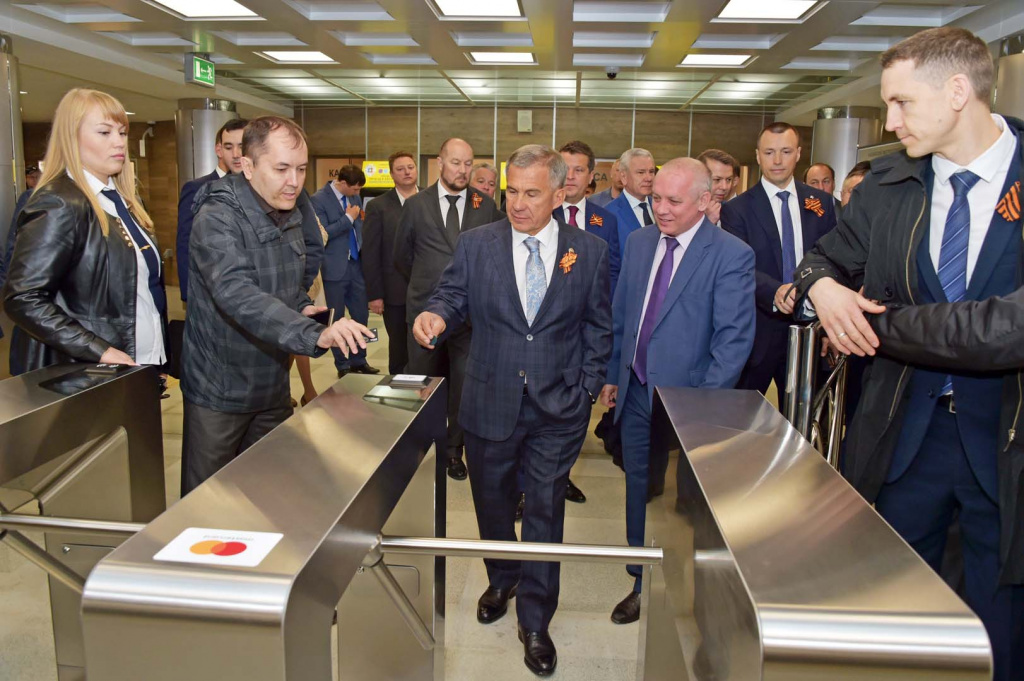 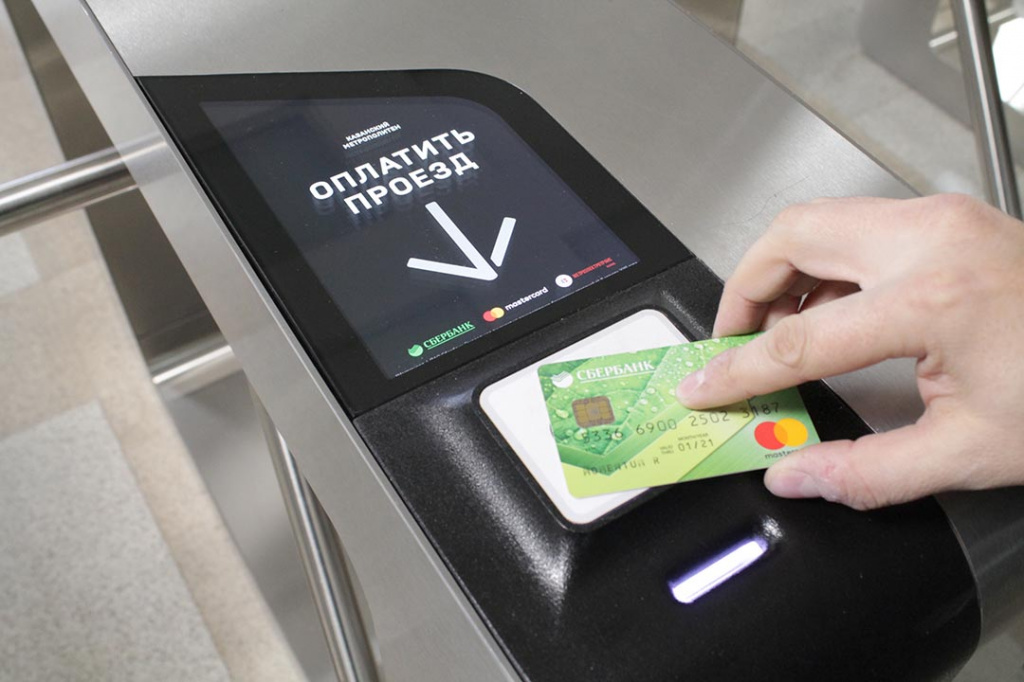 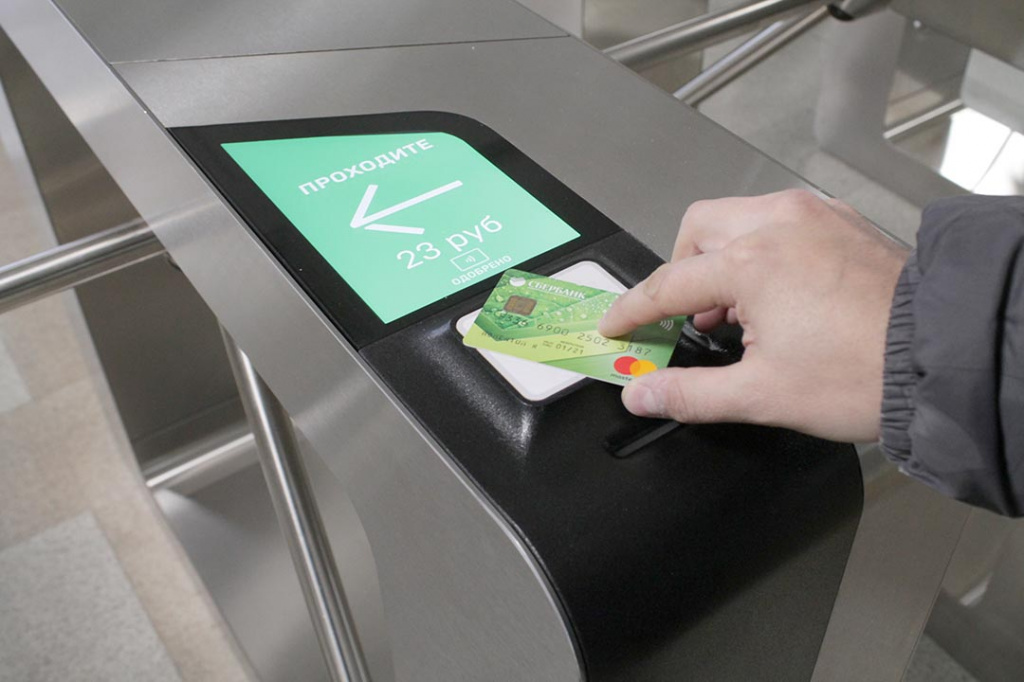 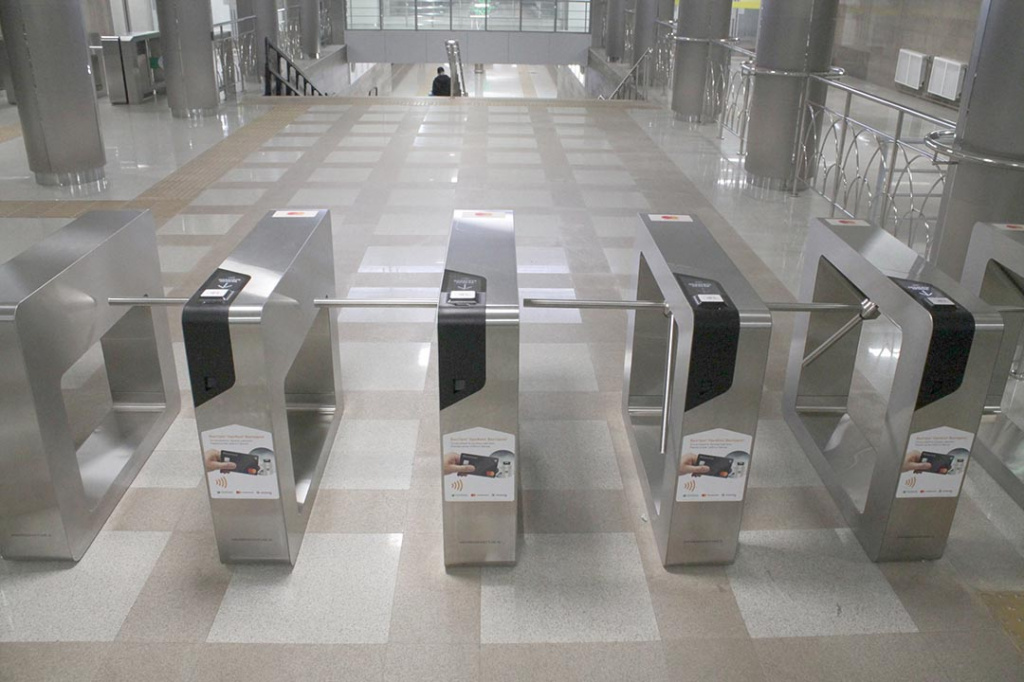 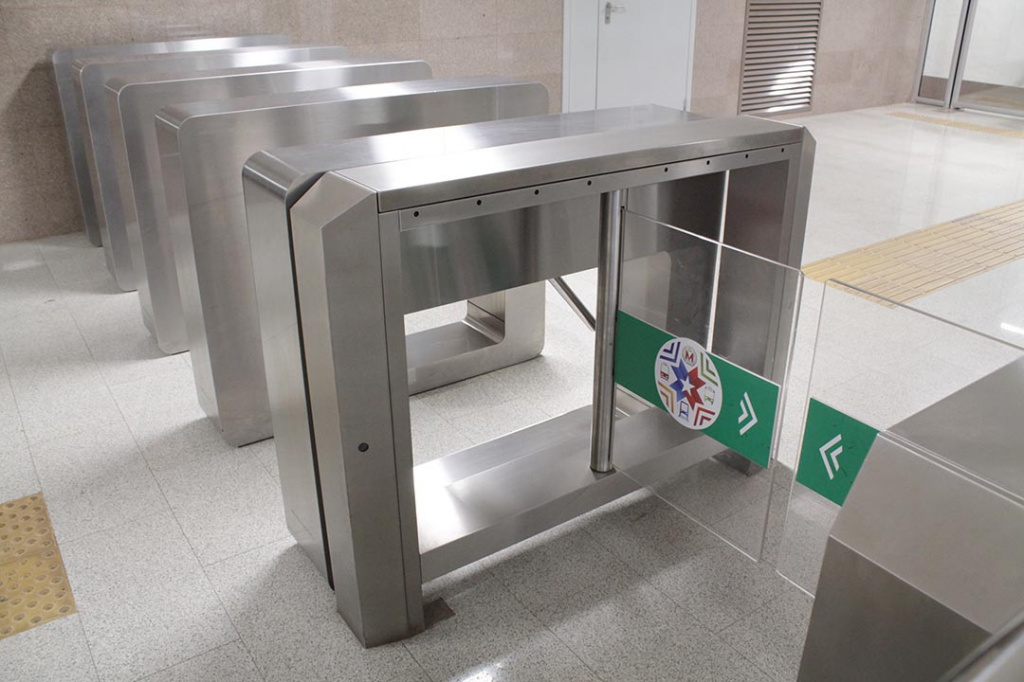 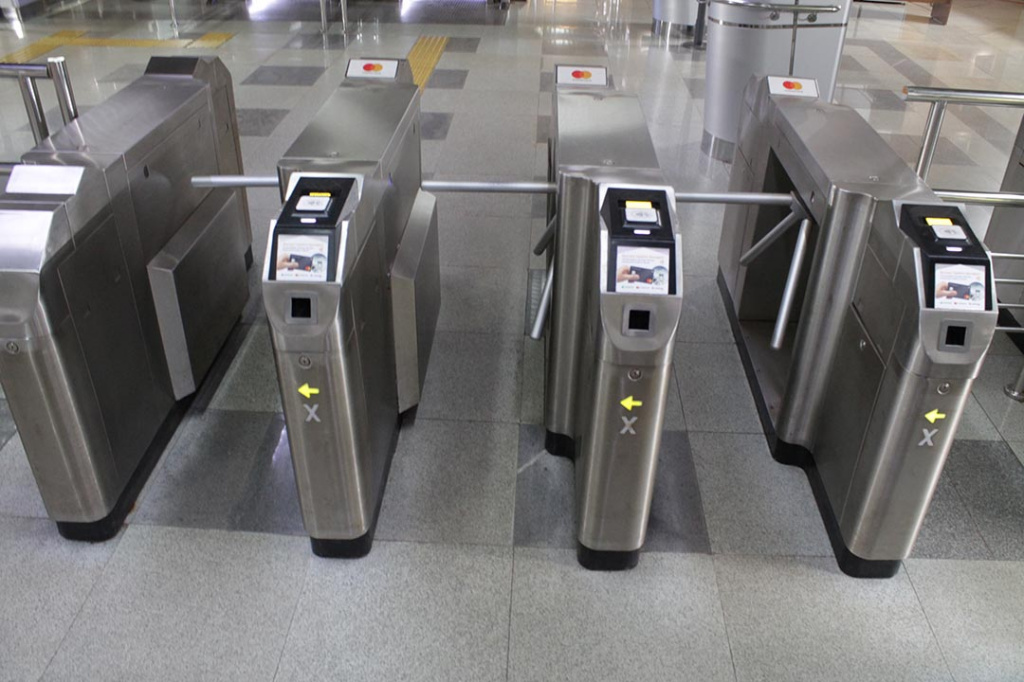 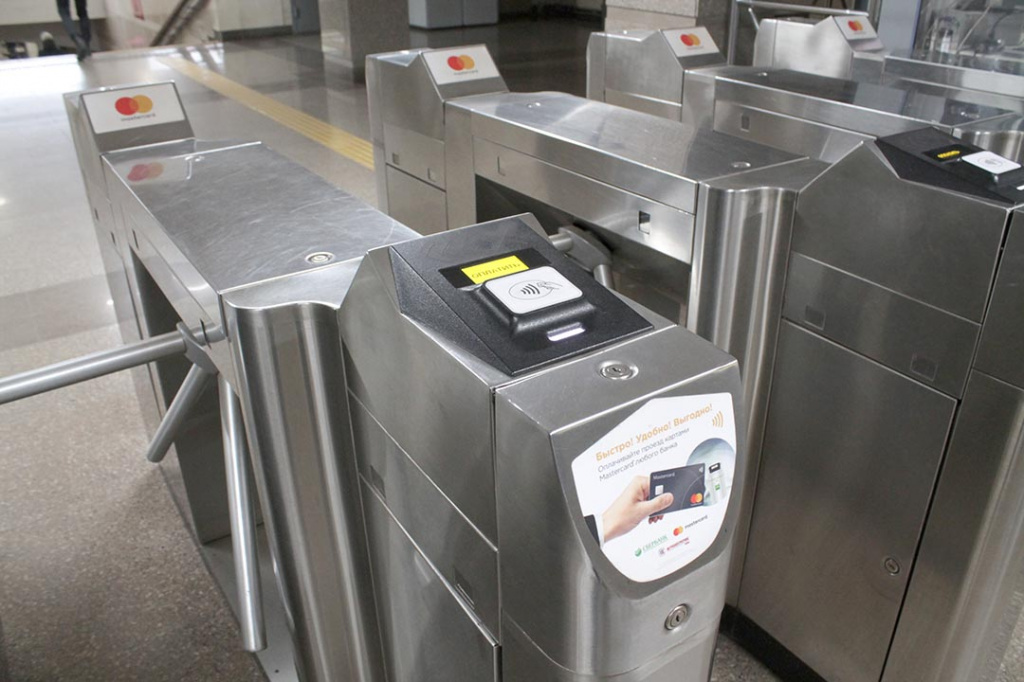 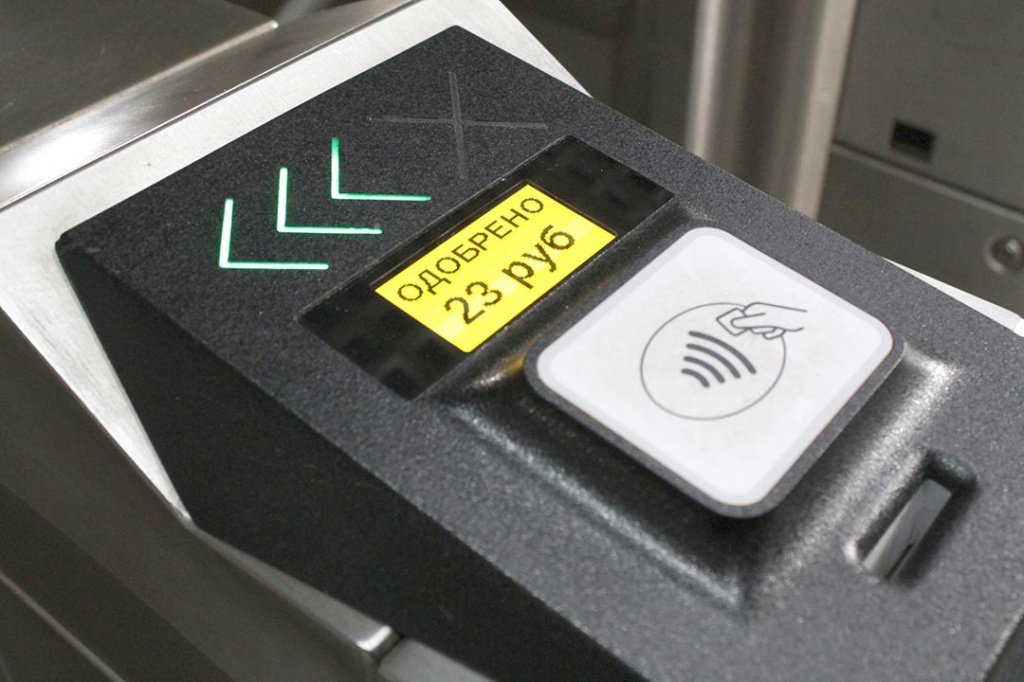 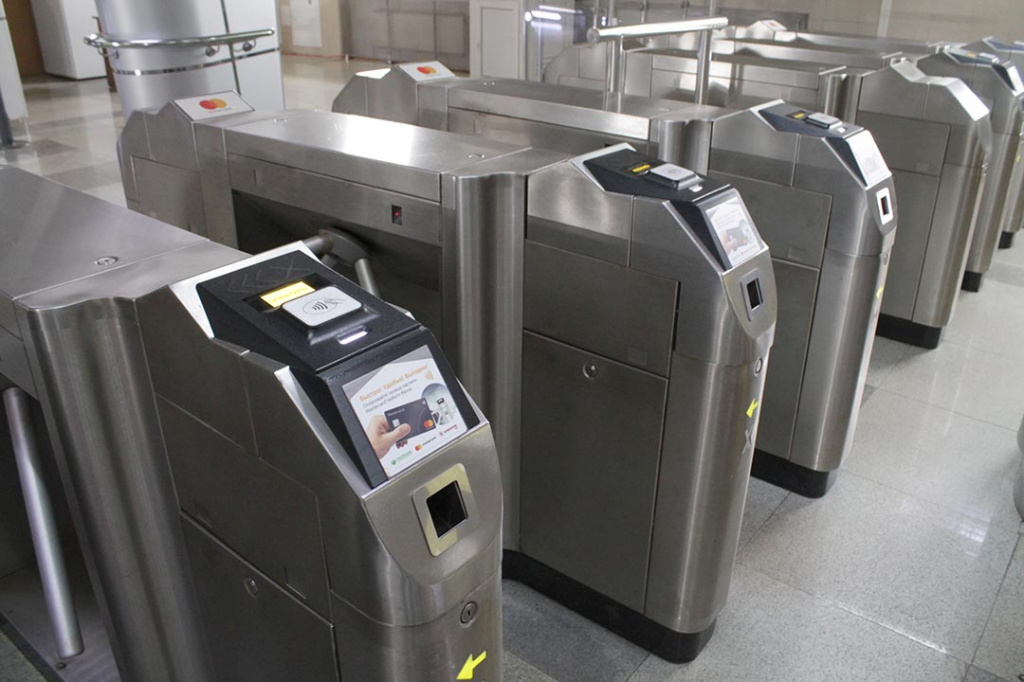 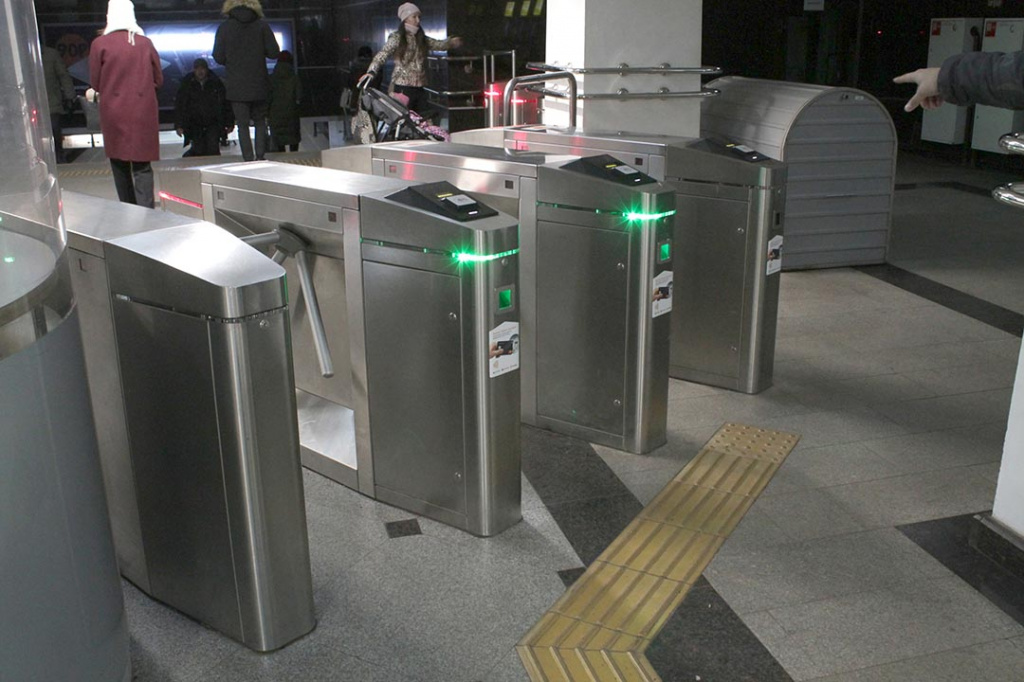 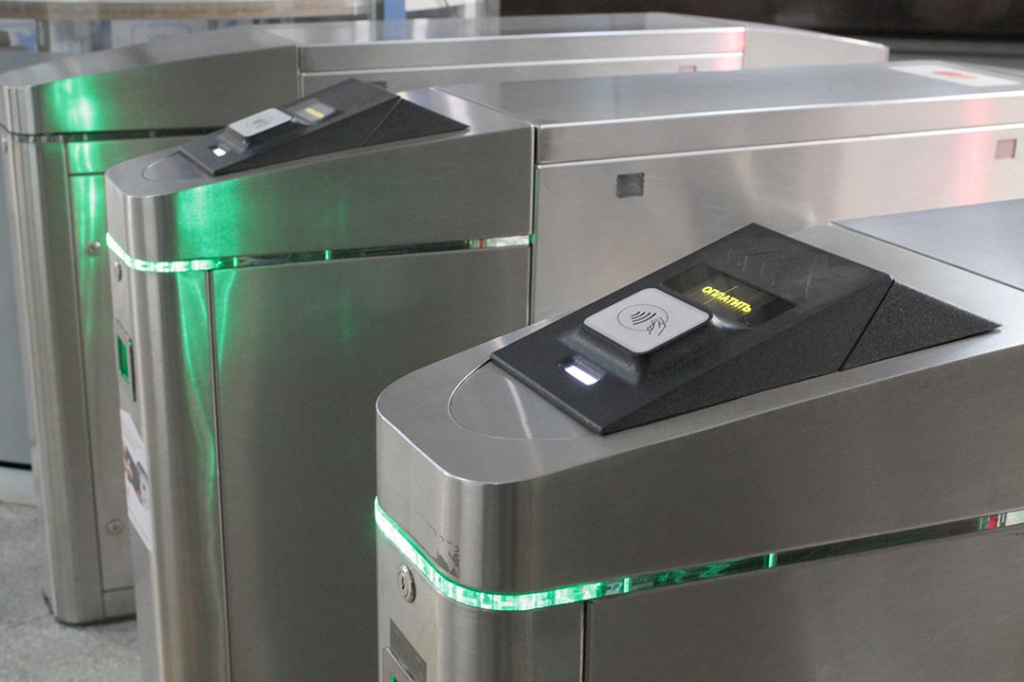 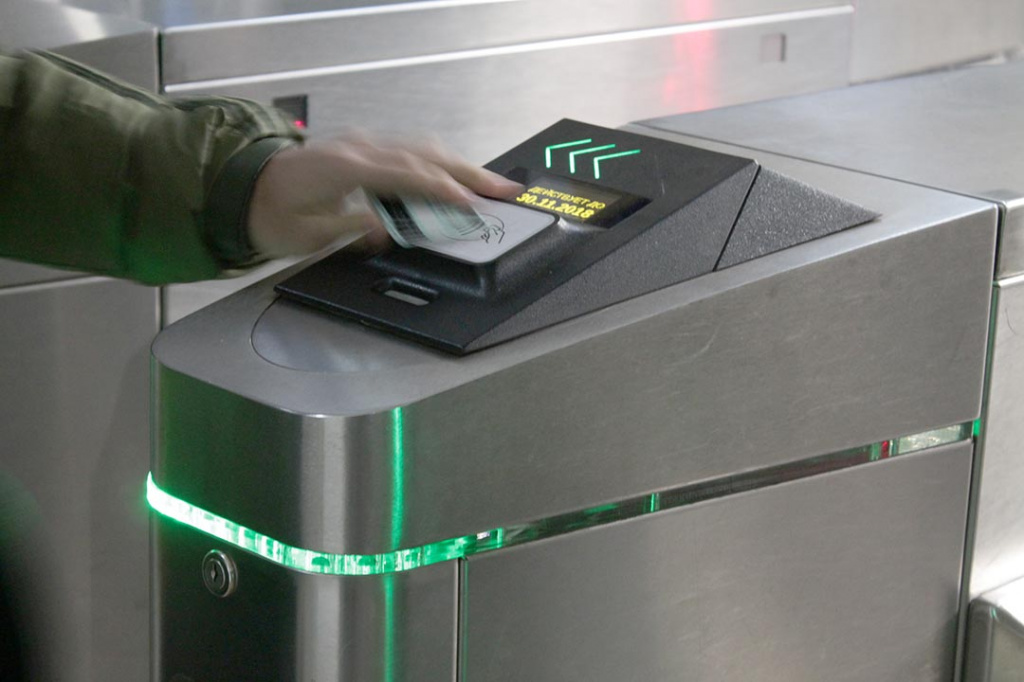 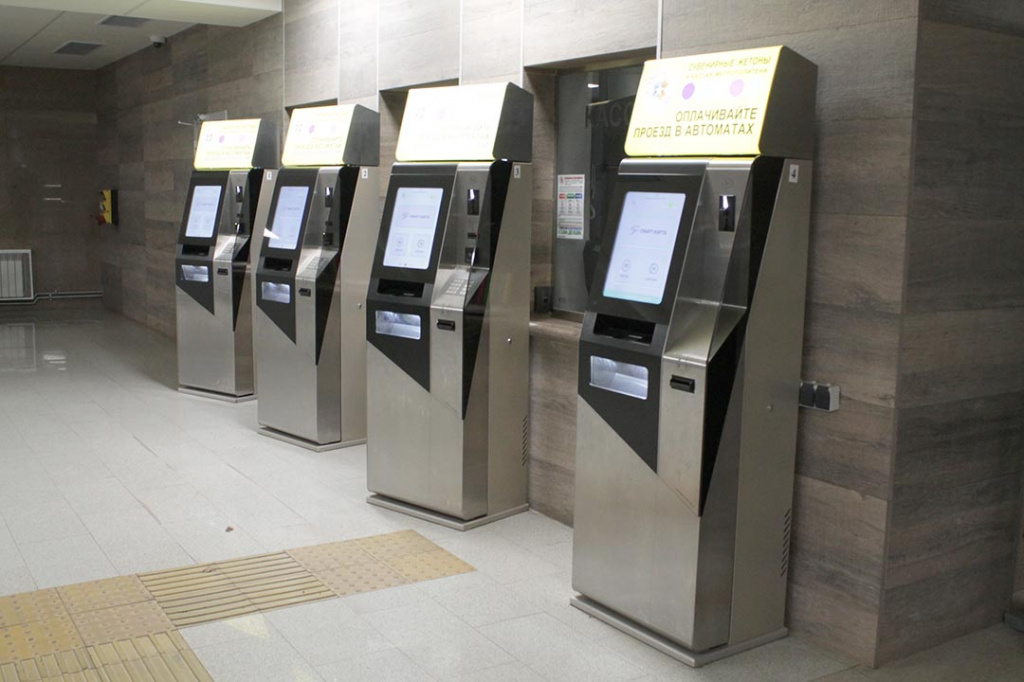 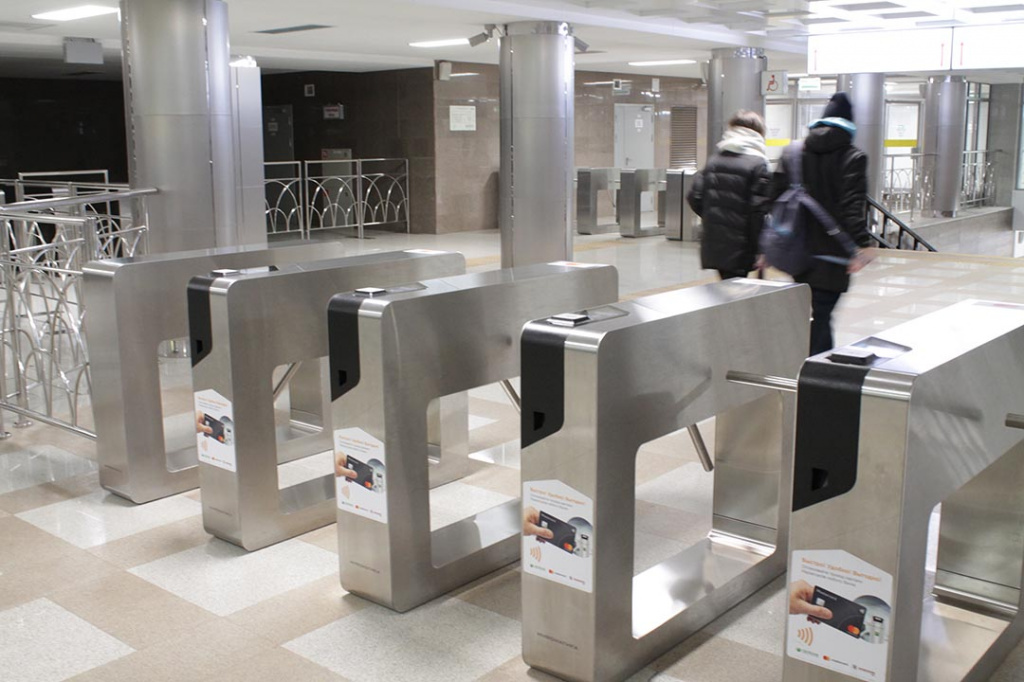 11
stations
110
readers
69
terminals
40
innovation turnstiles
In course of the project, Infomatika specialists developed and completely replaced the software and control automatics at 10 operating metro stations.The company developed and fully put into operation automated ticketing terminals. Completely new, both from technical and design points of view, access control equipment for the Dubravnaya station, which was opened on August 30, 2018, was produced.

The transition to the new system was completed in less than a year, with the following completed:

1. Development and completereplacement of software and control automatics, including meters and controllers, at 10 existing metro stations. Replacement of token readers andsmart cards in 110 access control turnstiles.

The automated payment controlsystem (APCS) was developed within a single architectural solution based on modern interfaces and the System components interaction protocols.The installed readers are equipped with an information display with the function of balance check, mnemonic indication of the passage state and a universal contactless card reader, allowing payment to be made directly at the turnstile.

Unlike its predecessors, the new type TT provides automatic token codingwhen selling. In addition, at the terminal, you can immediately purchase a smart card
with a selected number of rides, which is very convenient. It is important that a ticket can bepurchased both for cash and by using bank cards and NFS smartphones. Installation of new terminals enabled the transition to cashless passenger services at all metro stations.

4. Full equipment and putting in operation of Dubravnaya station with a new type of turnstiles.

Dubravnaya is the eleventh, the terminal station of Kazan metro central branch. It was built using advanced technology and meets the latest requirements. Unlike other stations, it is equipped with the newest fare payment control system from the very beginning. The station lobbies are equipped with 40 modern high-tech Argument turnstiles and 8 automatic  token and travel card selling  V.20 terminals.

Argument turnstile features an exclusive design, elaborate ergonomics, and combines the latest innovative developments of Infomatika. It is equipped with a 9.7" information LCD display (allows you to view the card balance on the turnstile screen), a token slide and a contactless card reader.

This is the first turnstile in Russia certified in accordance with the requirements of transport safety (certificate No.000088 of FKU NPO STiS (Federal State Institution R&D Facility "Specialized Equipment and Communication") of MIA of Russia).

Kazan Metro is the youngest in Russia, its construction began in 1997, and it opened on August 27, 2005. It consists of one Central line and 11 stations and is more than 17km long.On average, Kazan metro is used by about 100,000 people daily. 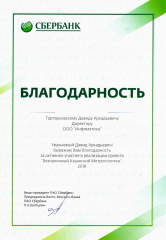