Equipping the entrance units of the river terminal berths with half-height swing turnstiles for access control. 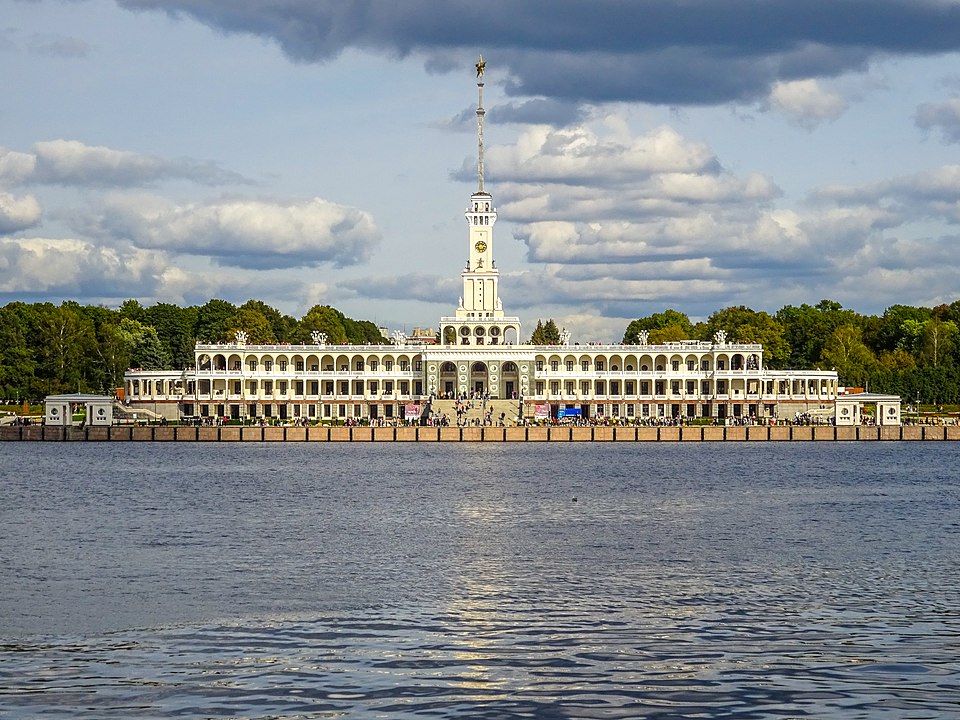 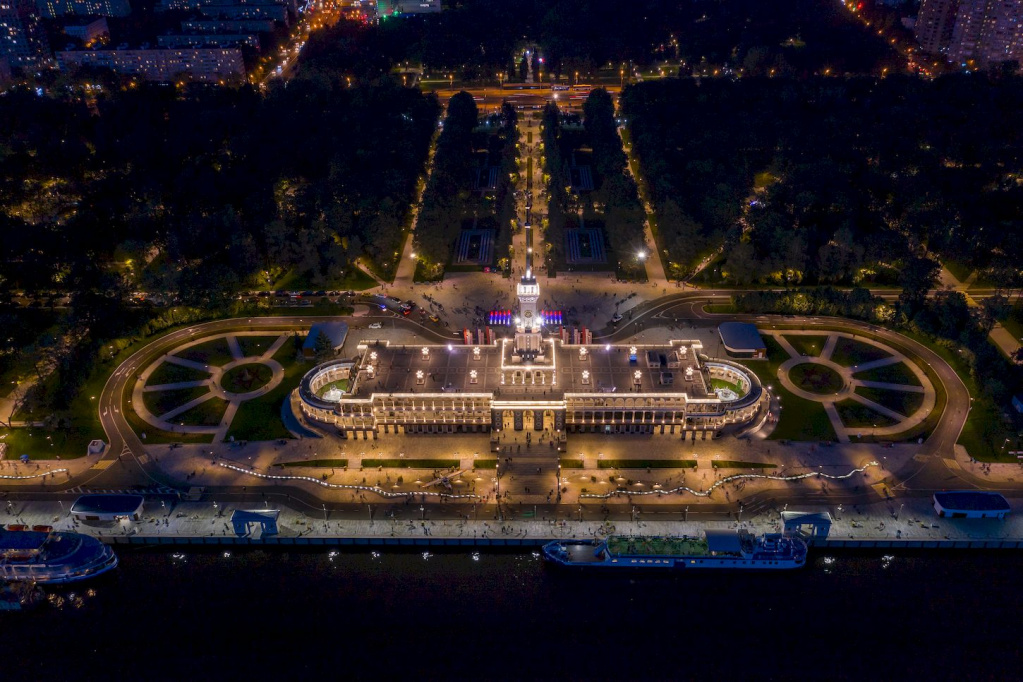 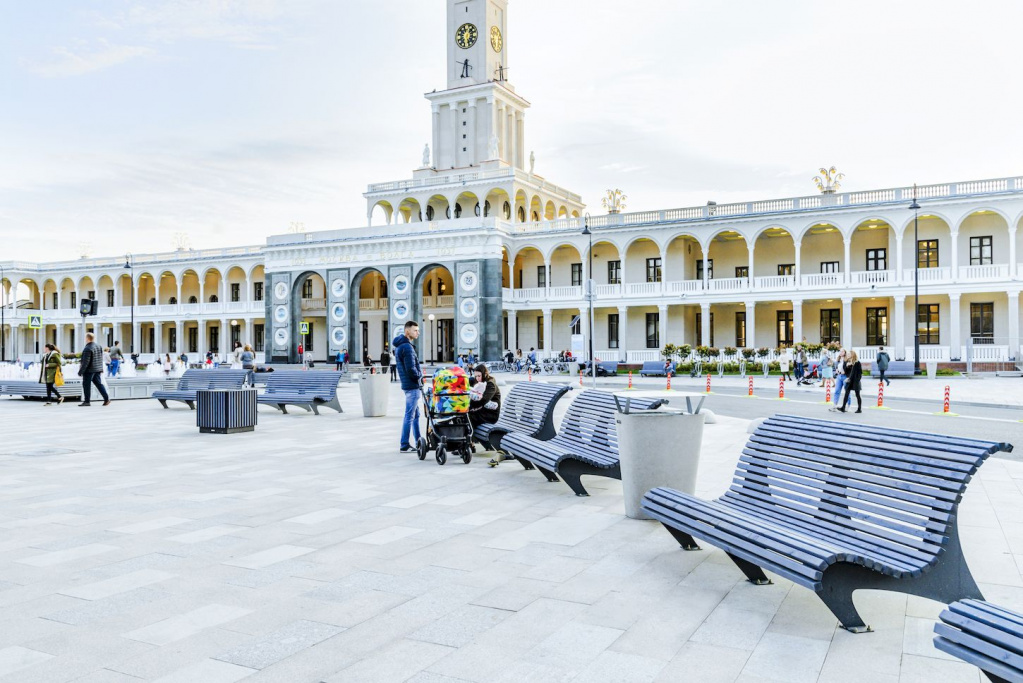 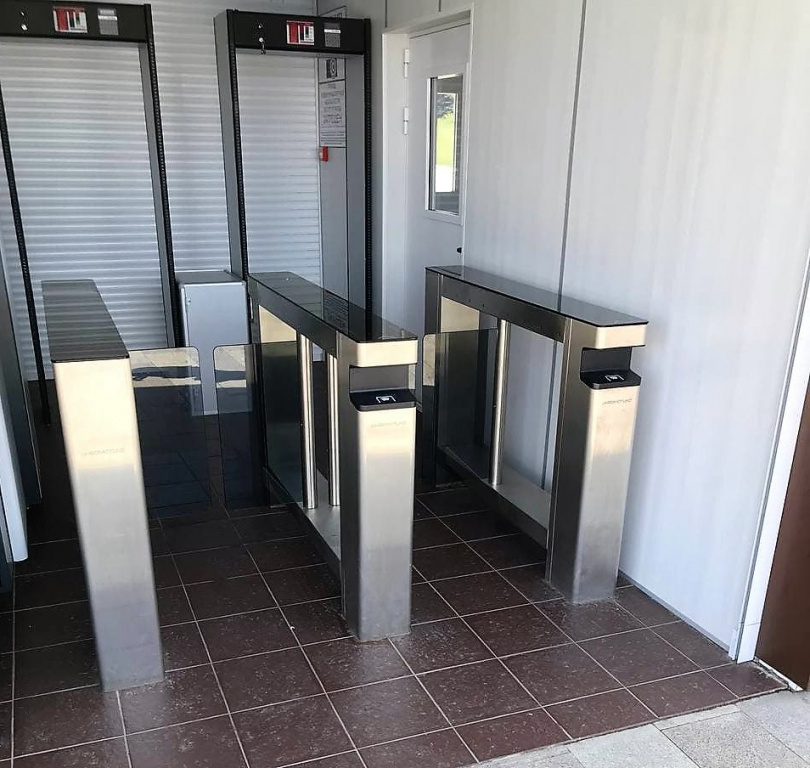 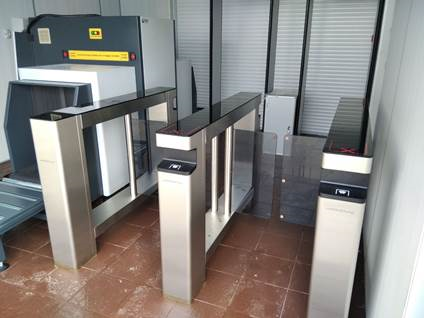 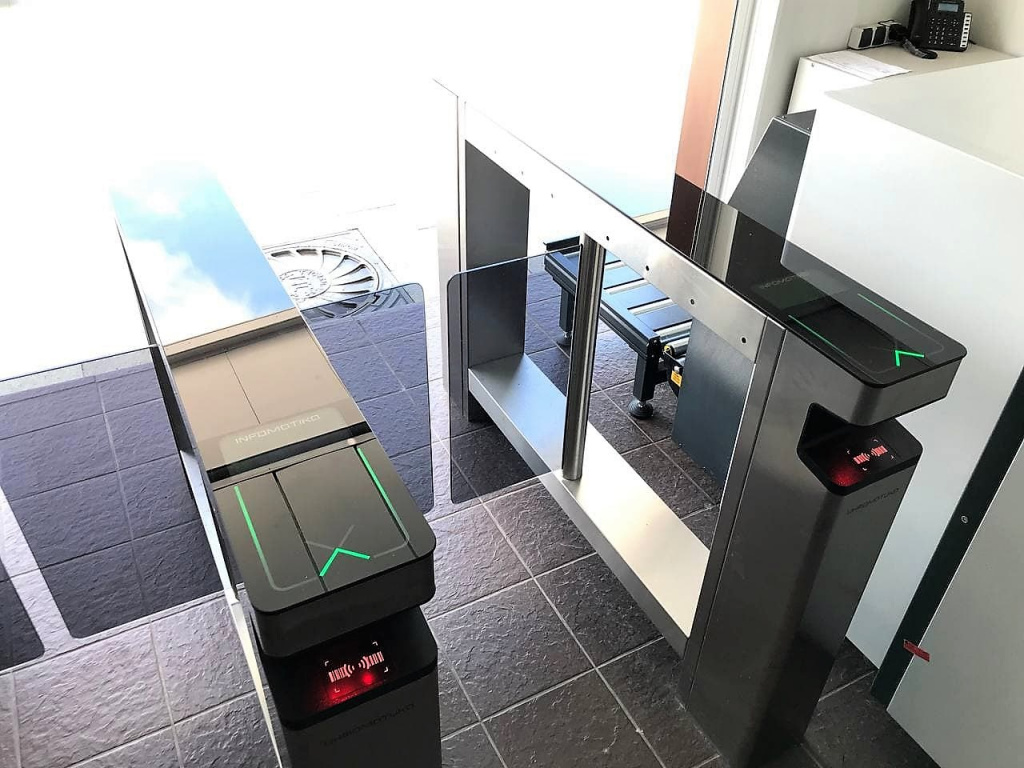 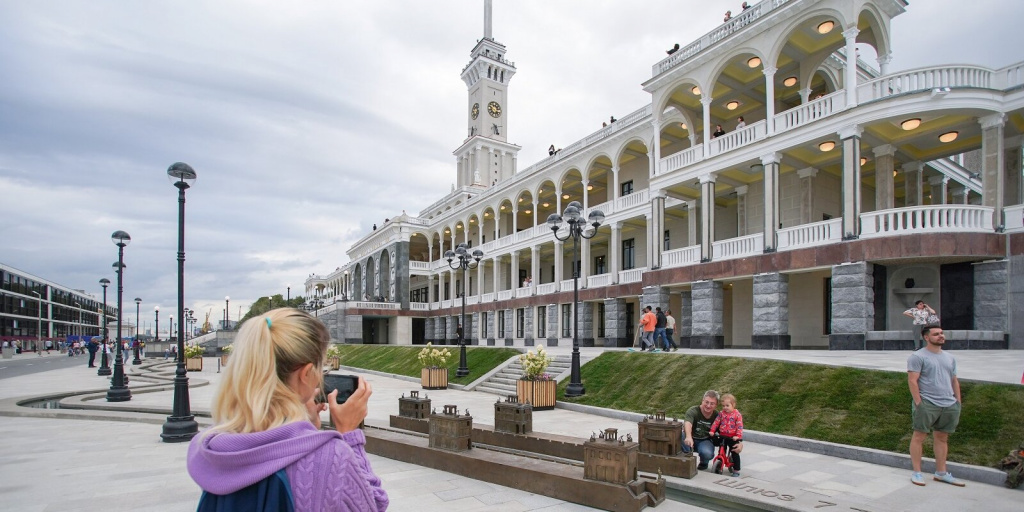 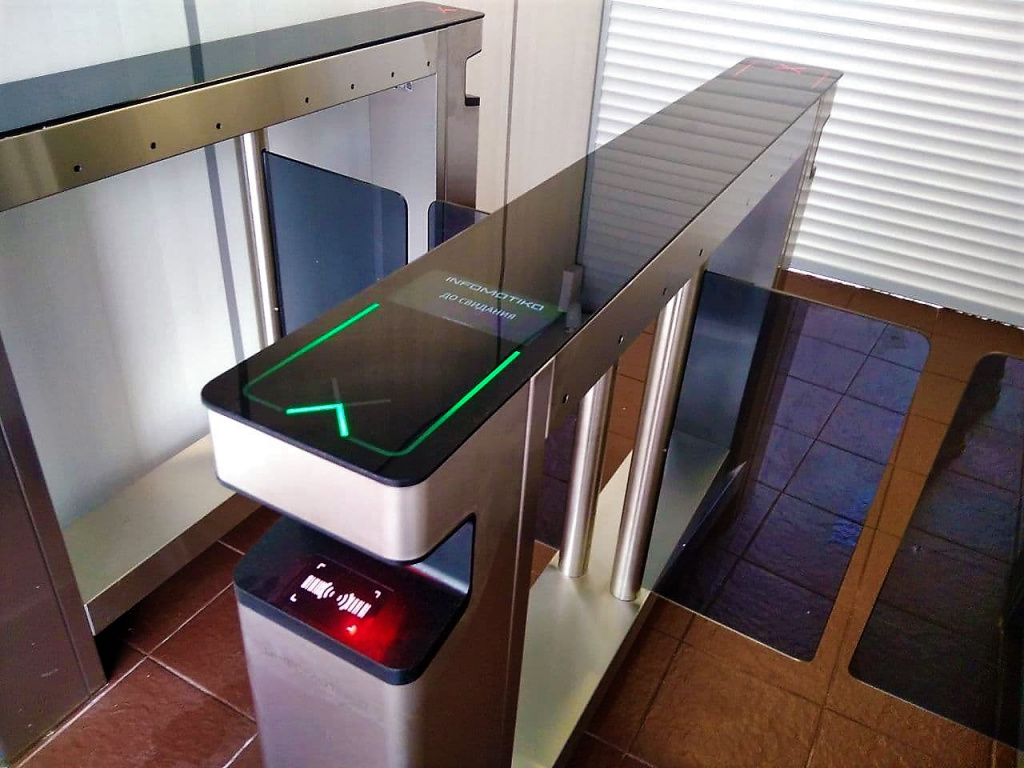 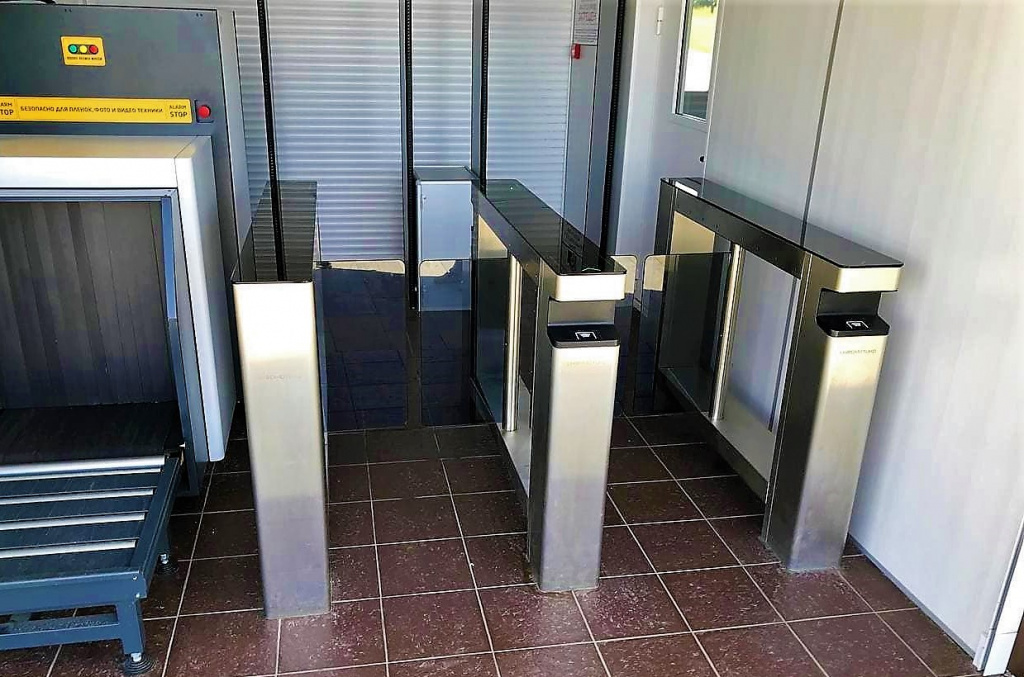 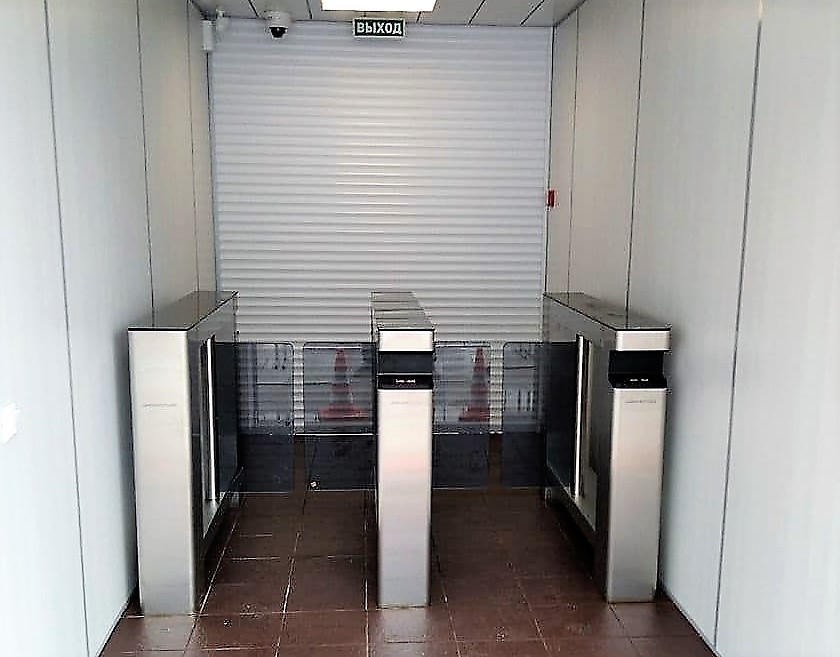 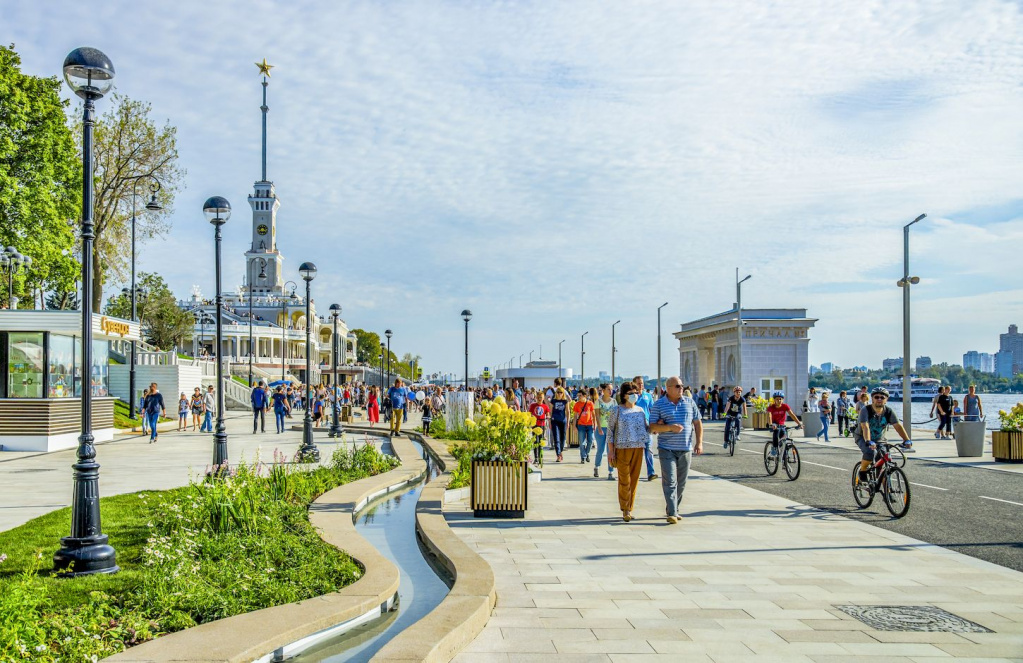 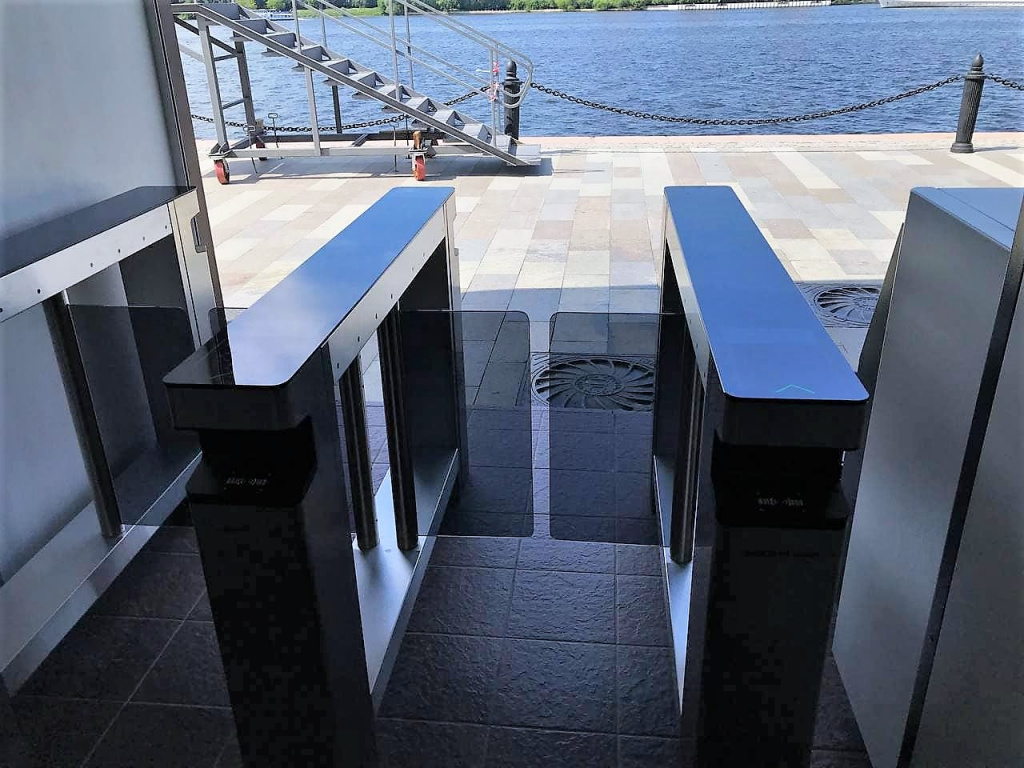 The total number of turnstiles is 30 stands (20 passageways).

Contour Classic turnstile meets the transport safety requirements approved by the decree of the Government of the Russian Federation No. 969 of September 26, 2016 and can be used to build an access control system at transport infrastructure facilities.

Northern River Terminal is one of the two river stations in Moscow. It is located on the bank of the Khimki reservoir and is surrounded by a large park. The station accepts large passenger and cargo ships and has a high workload. The river terminal is a historical piece of architecture in Moscow. It was built in 1937 and is called the "port of the five seas".


The main building of the terminal is an outstanding Stalin Empire style model and an architectural monument of regional significance. The total length of the berths of the river terminal is a about 1,500 meters. Many of them were constructed in the middle of the 20th century. After a turnaround renovation of the terminal building and the adjacent territory in 2017-2020, the embankment in the park was landscaped with sun loungers, benches, flower beds.


The recreation area has new sports and children's playgrounds, an amphitheater with a cinema hall and three fountains
The river station and its park today, like many years ago, are a favorite vacation spot for Muscovites and guests of the city.