28, 2015 in IT-Park, Kazan hosted a solemn ceremony of awarding the best workers of the industry of Informatization and communications of the Republic of Tatarstan.

Deputy Prime Minister-Minister of Informatization and communications Roman Shaikhutdinov summed up the year and presented awards to the best of the best.

Thanks to the active participation of employees of the branch are provided high-quality provision of telecommunication services during the XVI world championship in water sports 2015 in Kazan.

Among the awardees and the staff of the company “Infomatika” who took an active part in the organization and construction of the system control and access control of spectators and accredited persons at the Championships venues.

The company “Infomatika” participated in the biggest technology Show of the ”Open innovations 2015”. 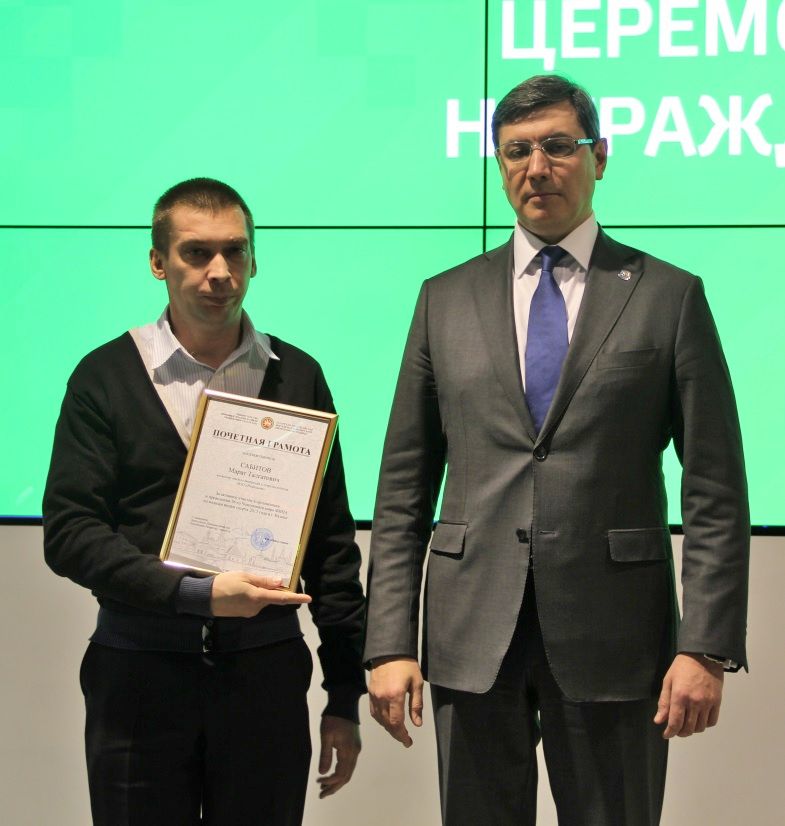 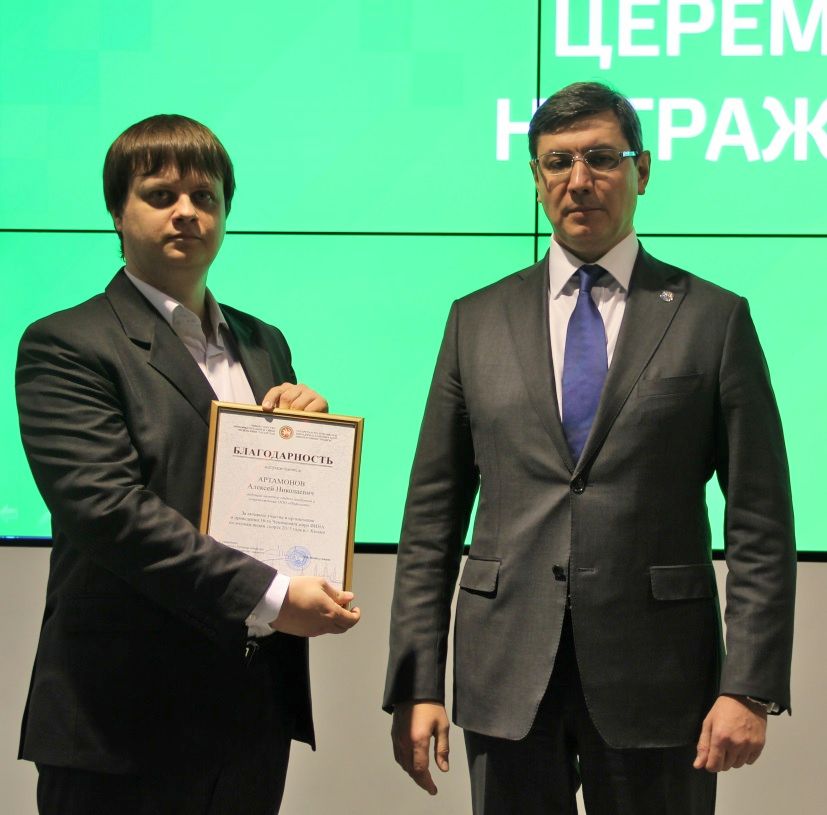 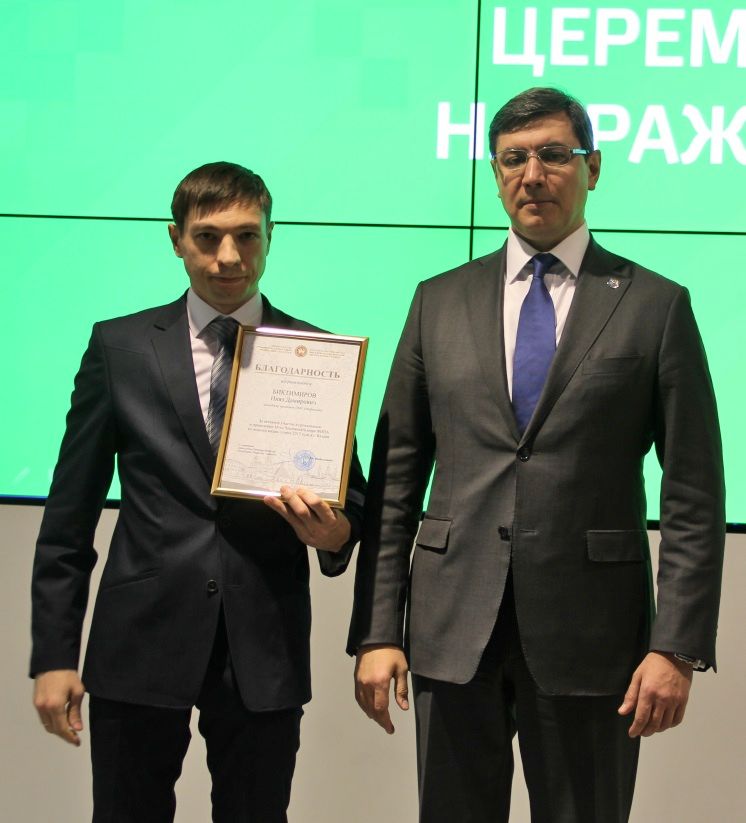 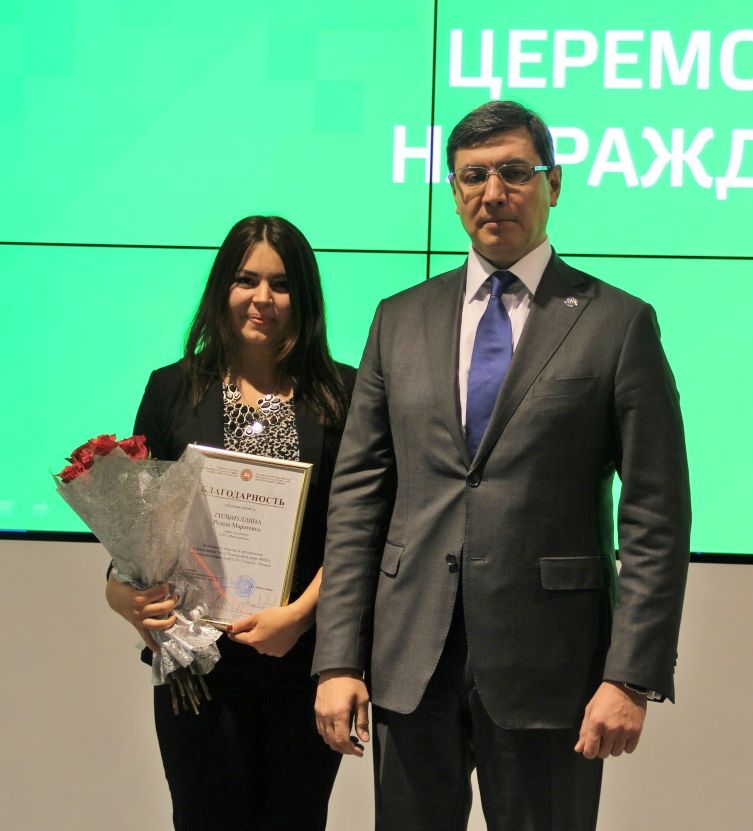 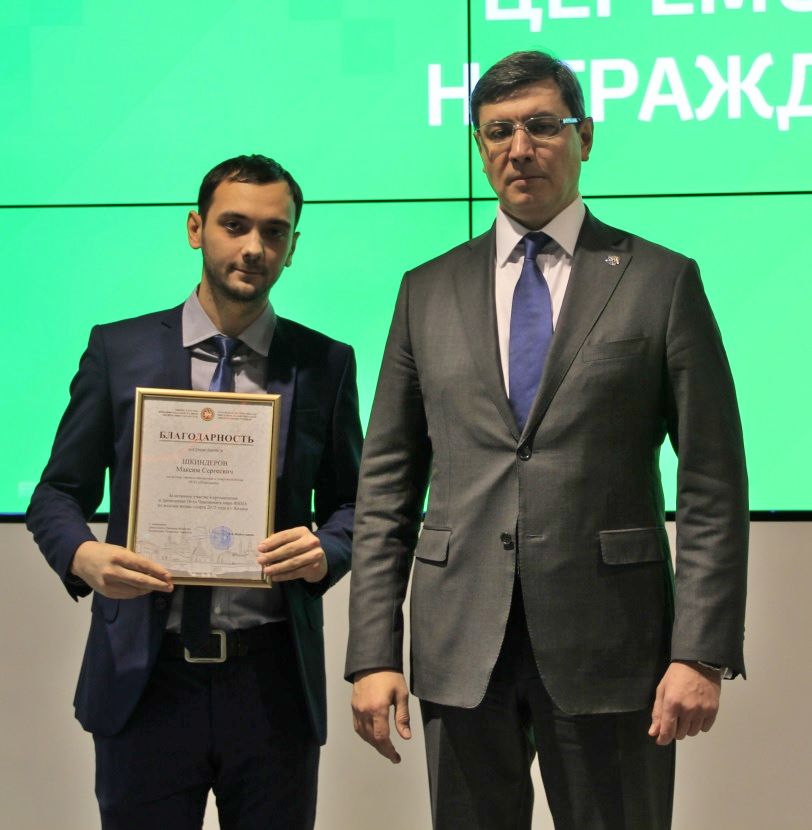 The company Infomatika introduced nanotechnology-service terminals for cashless payment of services to gas stations,public transport and Parking spaces in the Open innovations forum 2015” in Moscow.

From 28 October - 1 November 2015 in Moscow, in 75-m pavilion at ENEA,held a Forum and Open innovations 2015 is a largest event on the topic of the future of technology in modern life, the economy and society.