Expands the functionality of the existing ACS facility 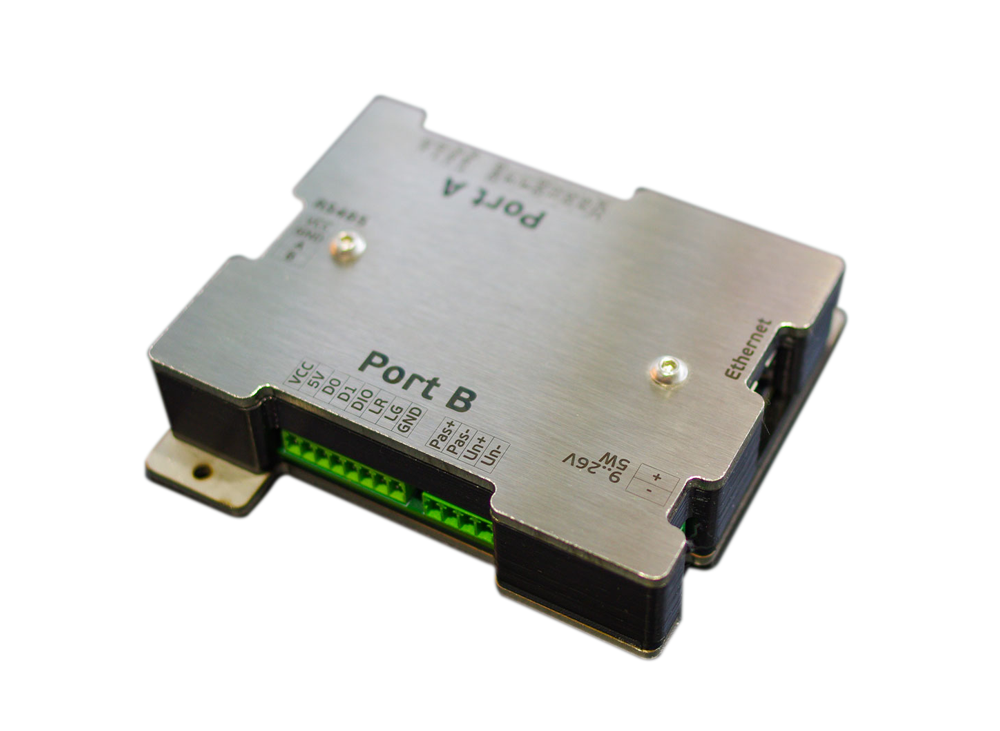 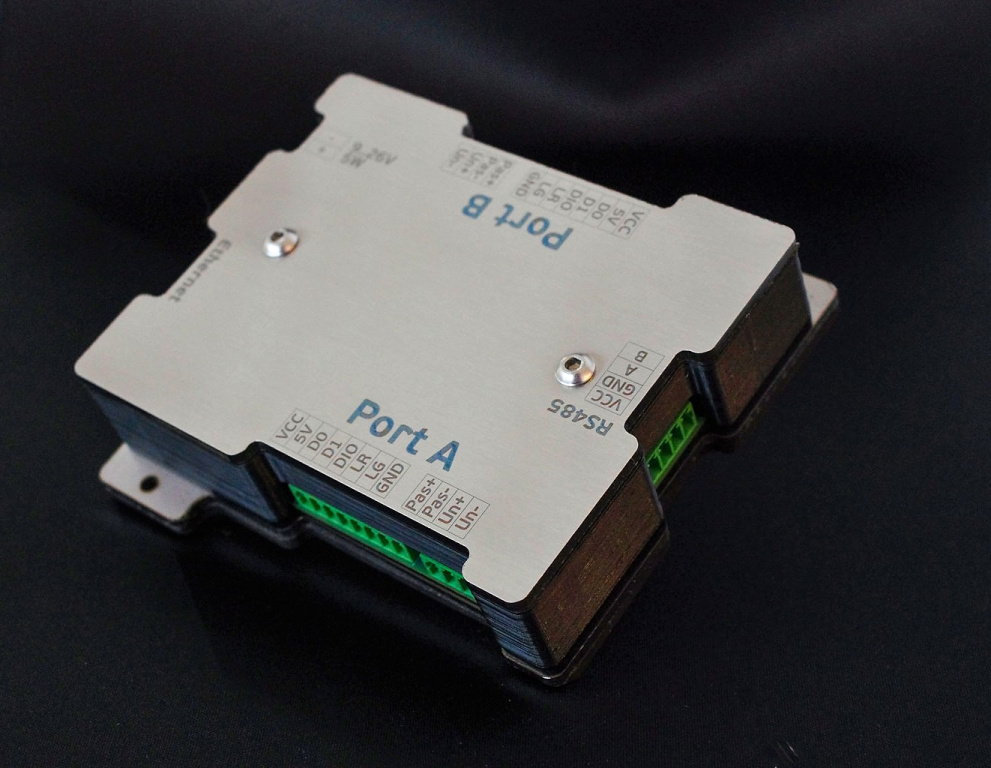 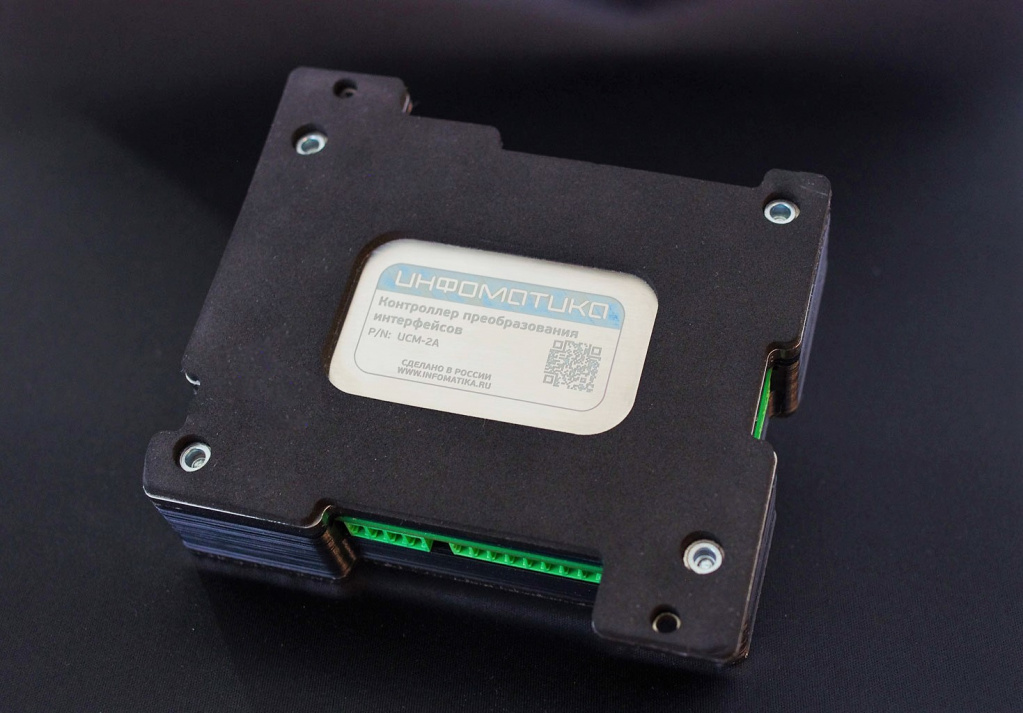 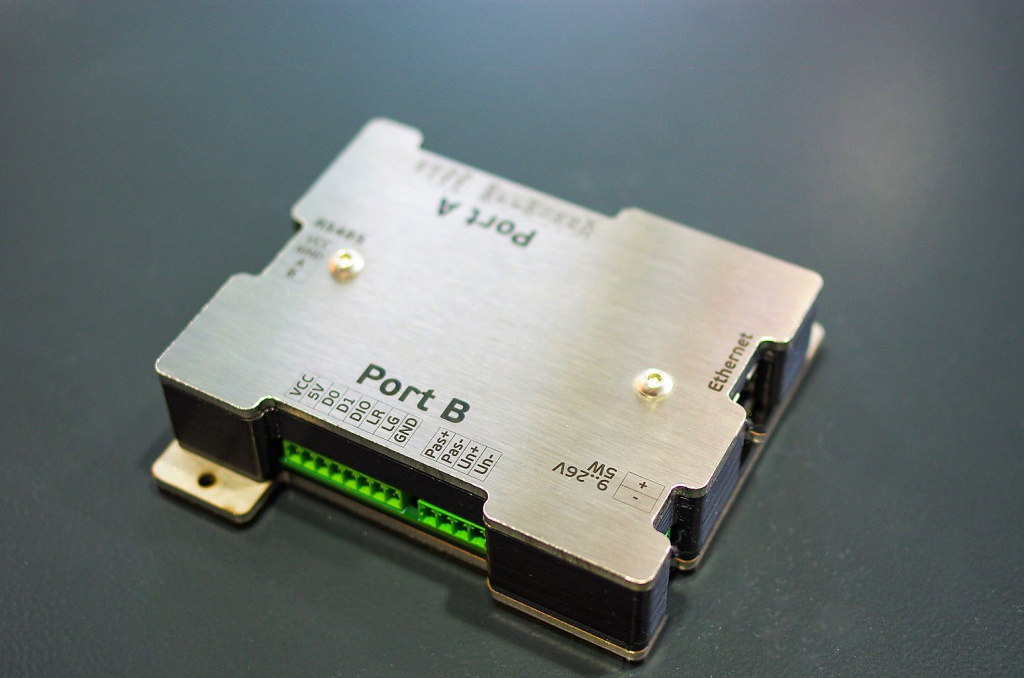 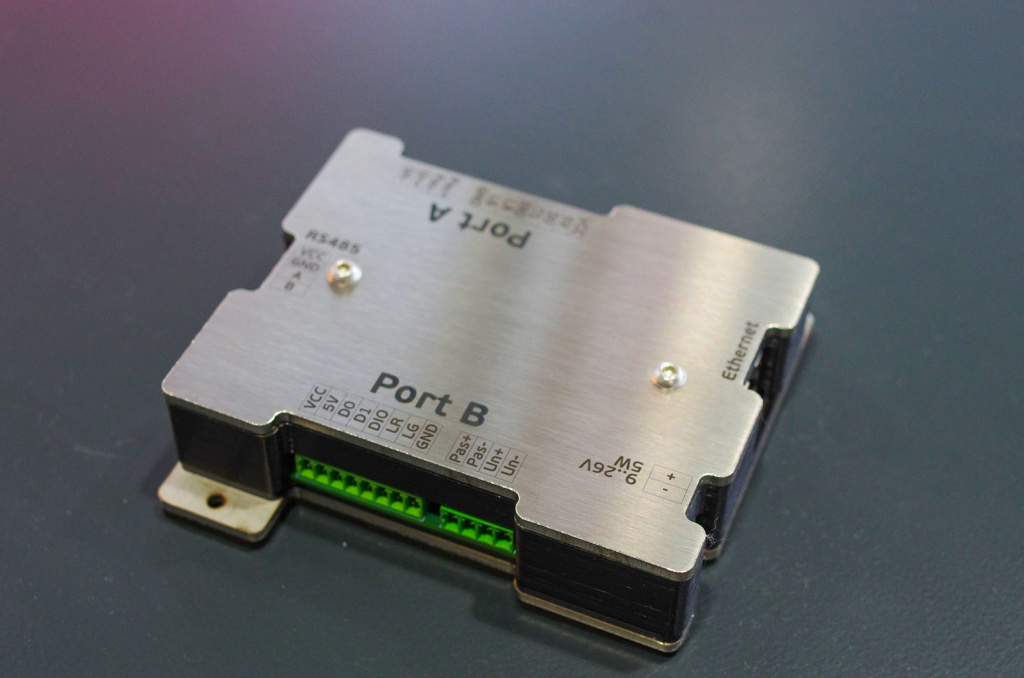 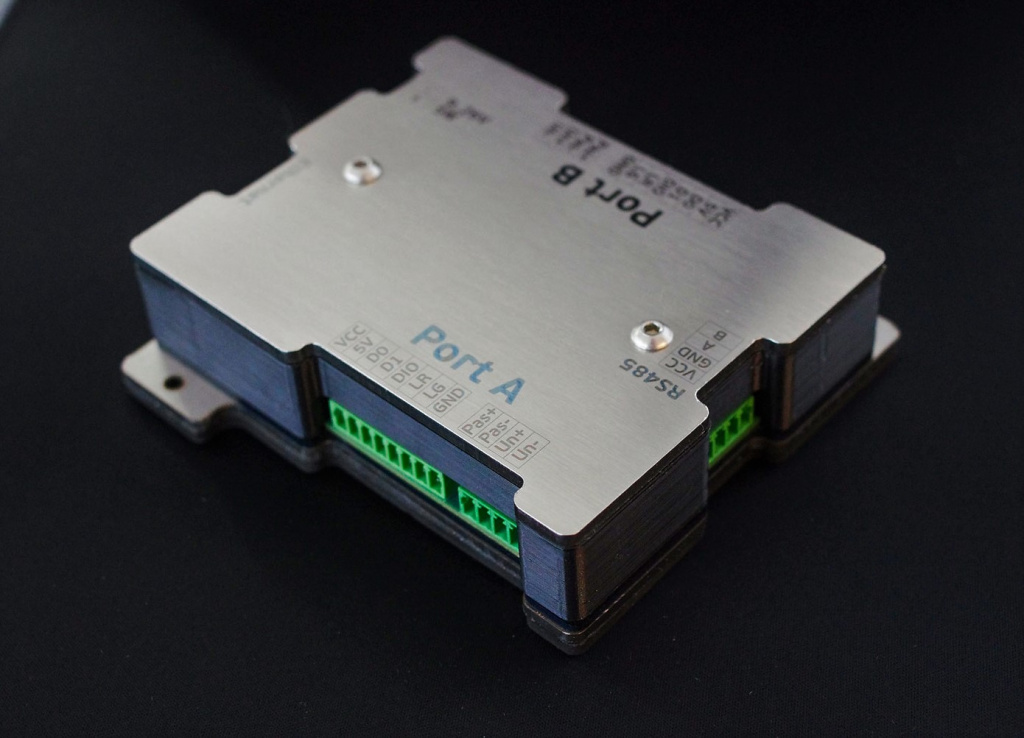 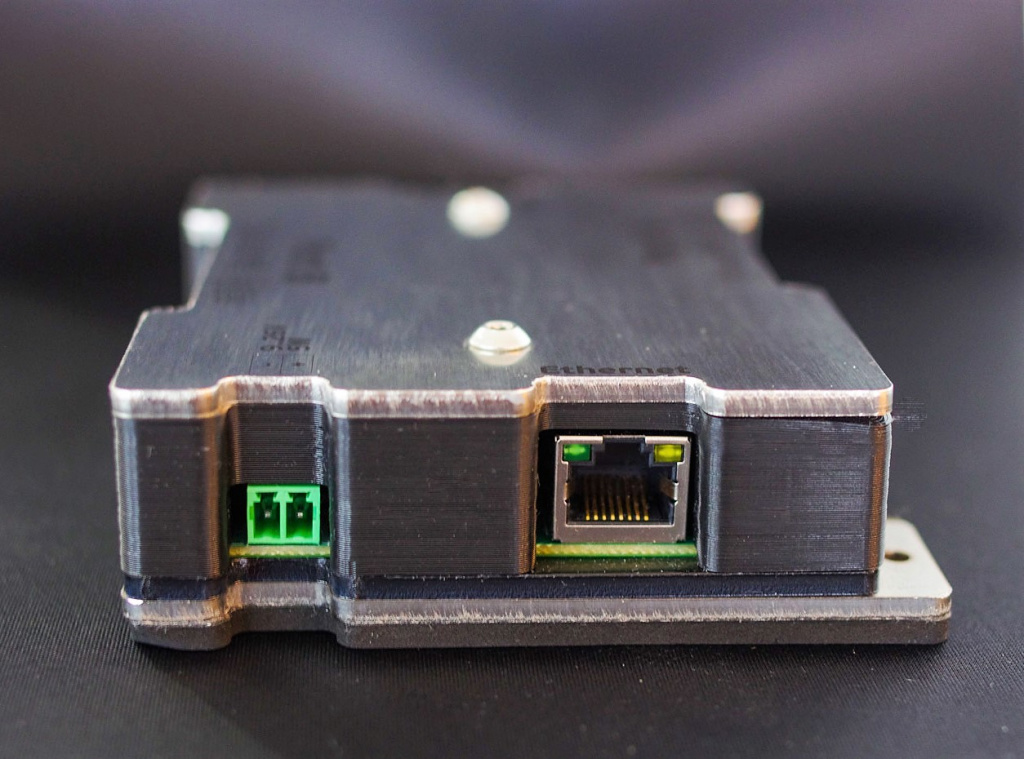 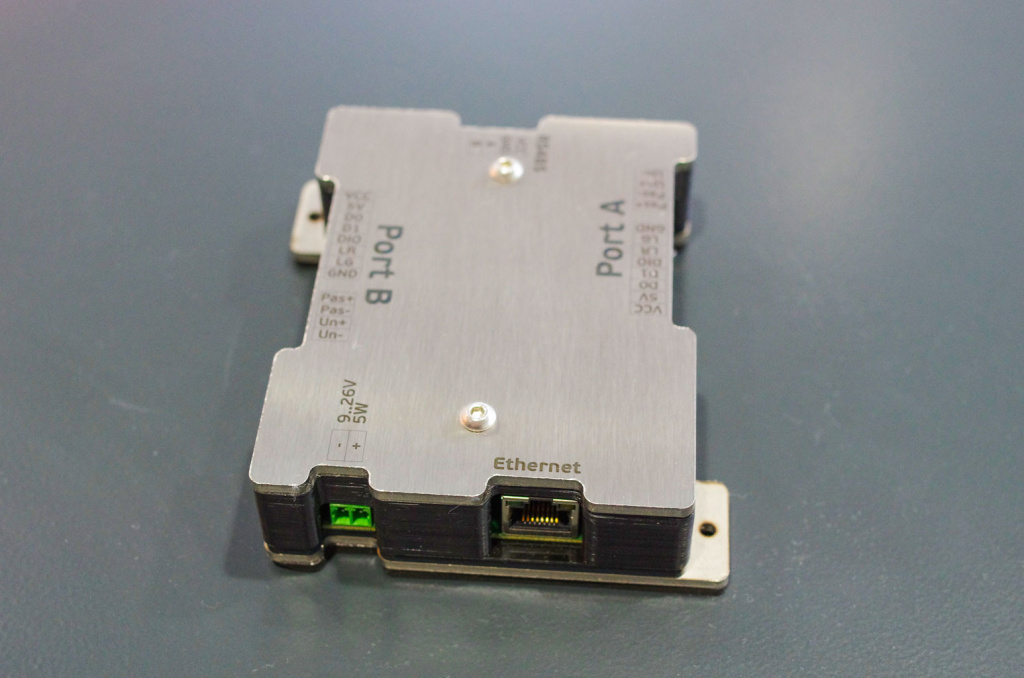 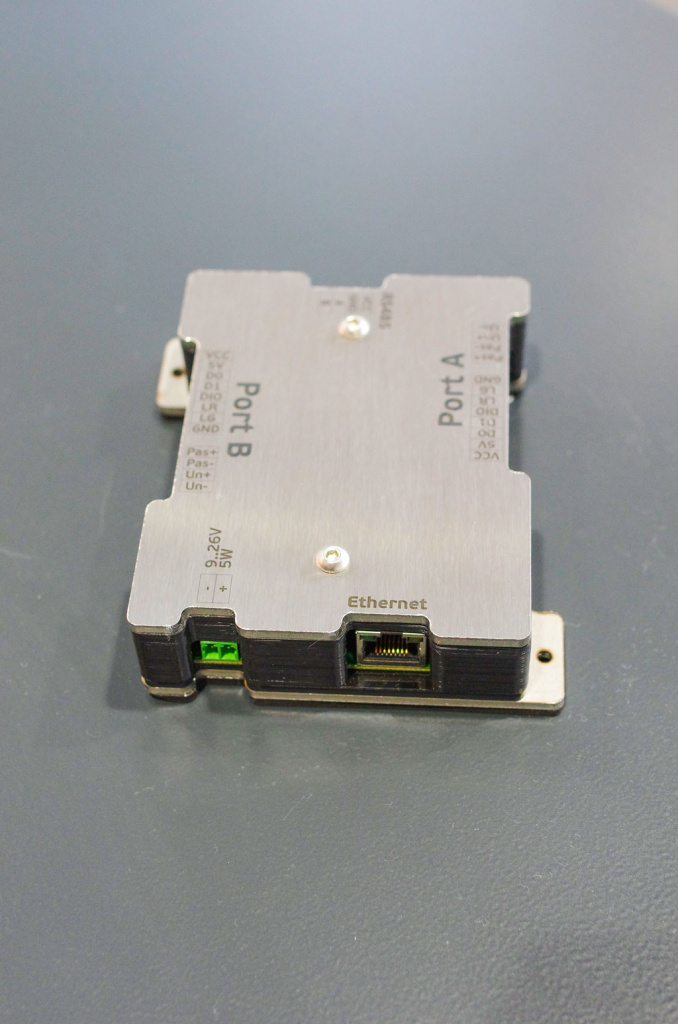 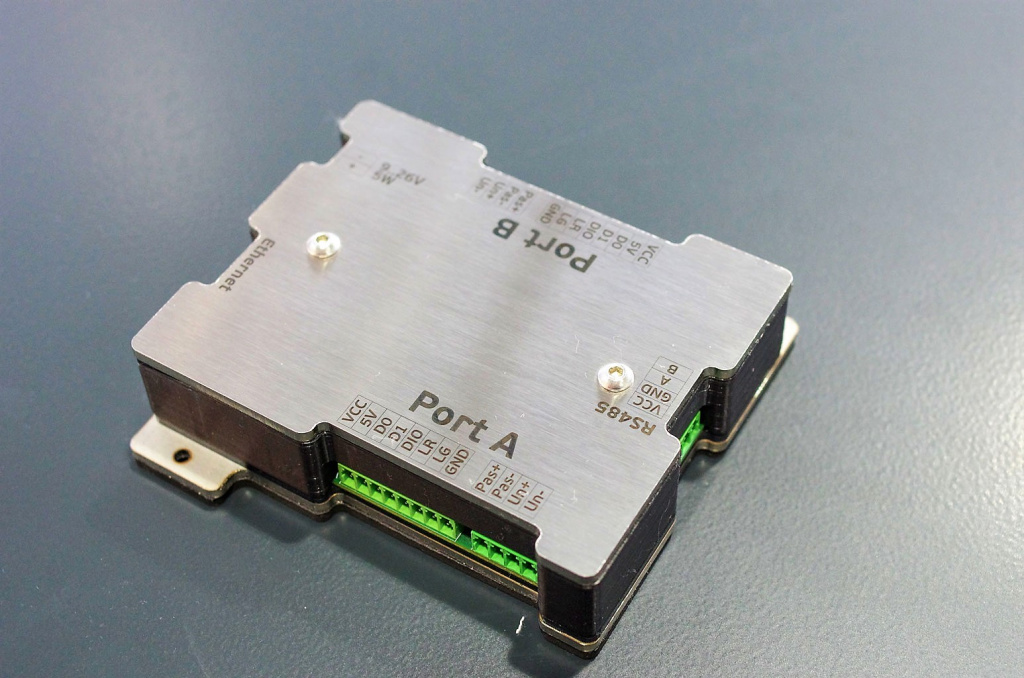 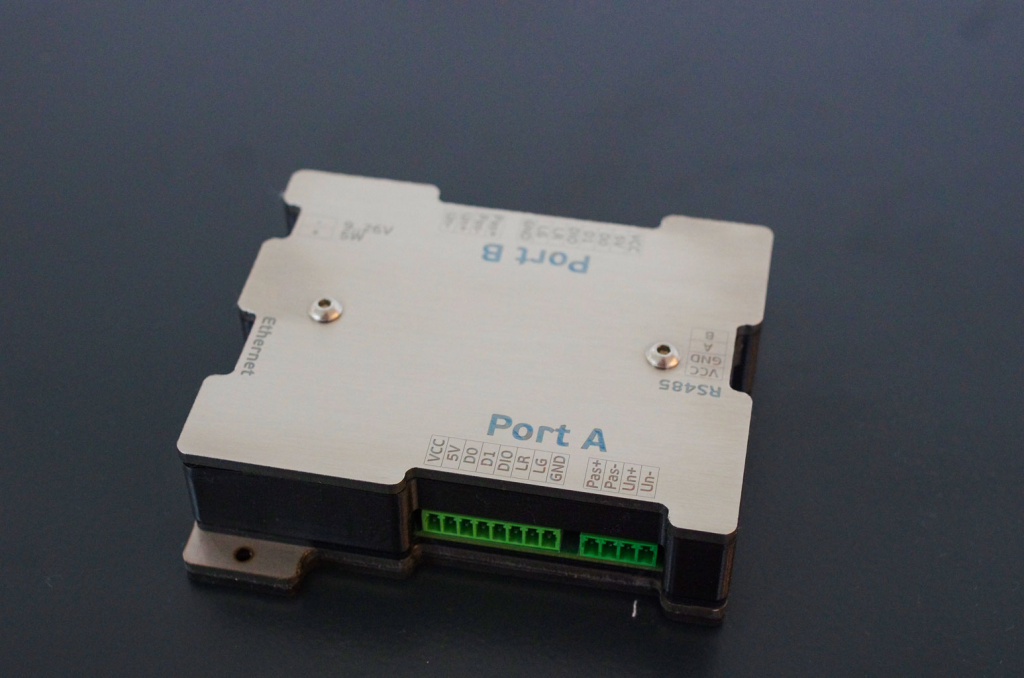 Smart turnstiles manufactured by Infomatika, allows quickly and easily deploy an access control system at any facility. However, it is often unpractical to replace an ACS at facilities where an ACS has already been deployed. For such cases, we have developed an interface transformation controller.

It allows installation and usage of Smart turnstiles manufactured by Infomatika without making any changes to neither the turnstiles nor the facility's access control system.

A controller is installed for each readpoint. It has interfaces for connecting to the controllers of most common ACS'. So, the interface transformation controller translates the ACS card data read at the smart turnstile to the facility ACS server, then receives a response from the server about allowing or denying access and transmits it to the turnstile.

At the same time, the smart turnstile allows working with cards or barcodes issued by auxiliary services, such as a one-time pass system.