Comprehensive equipment of the sports complex with LENTA TSACS. 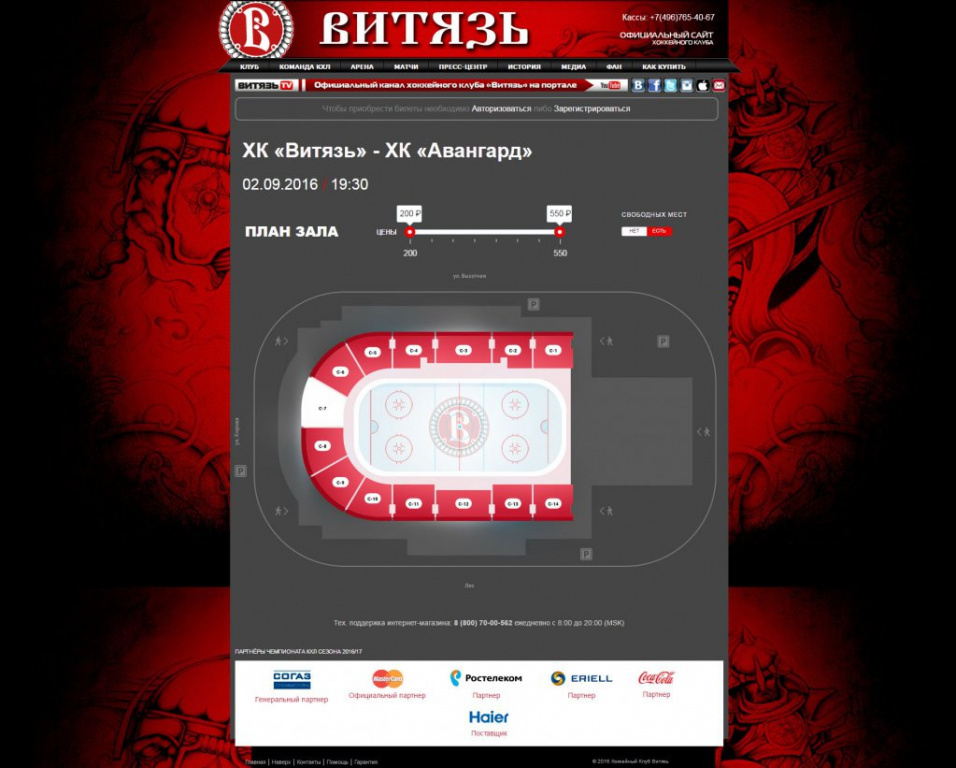 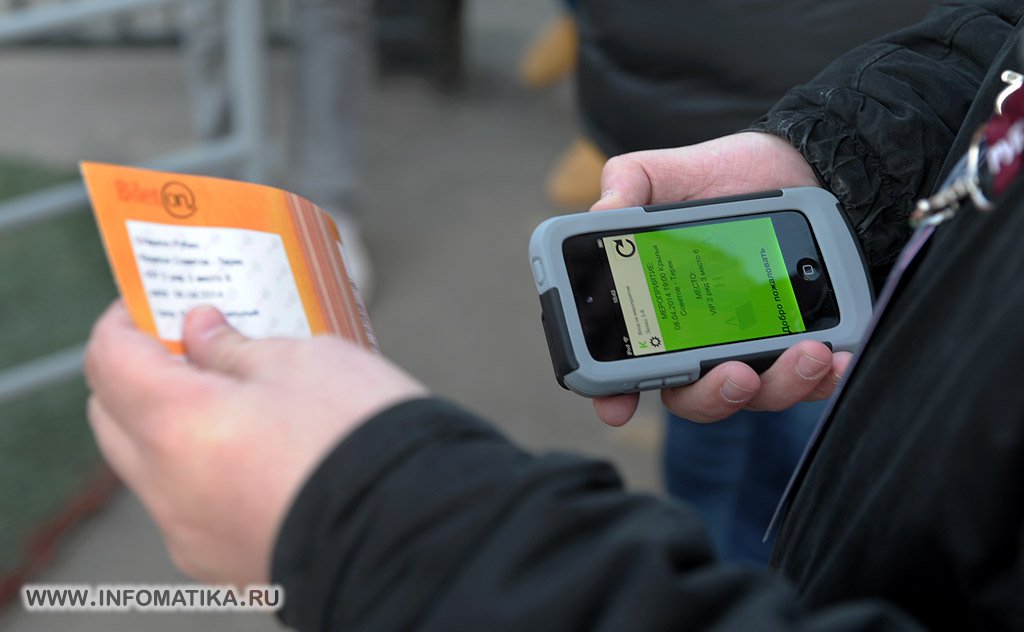 
The multifunctional cultural and sports complex Vityaz Ice Palace is located in the picturesque area of Podolsk, the Dubki wood meadow, on a territory of 5.1 hectares. The palace was built in 2000 and in that same year was called the best sports facility of the country.

The complex infrastructure includes an ice arena with stands for 5,500 seats (including 100 VIP seats), a 30x60m hockey rink, a jumbotron, a training ice rink, a sports hall, a gym, a bowling alley, tennis courts, restaurant/cafe, parking for 400 cars. It is the home arena of Vityaz hockey club.

Equipping the stadium with a modern ticketing system. Organization of online ticket sales.