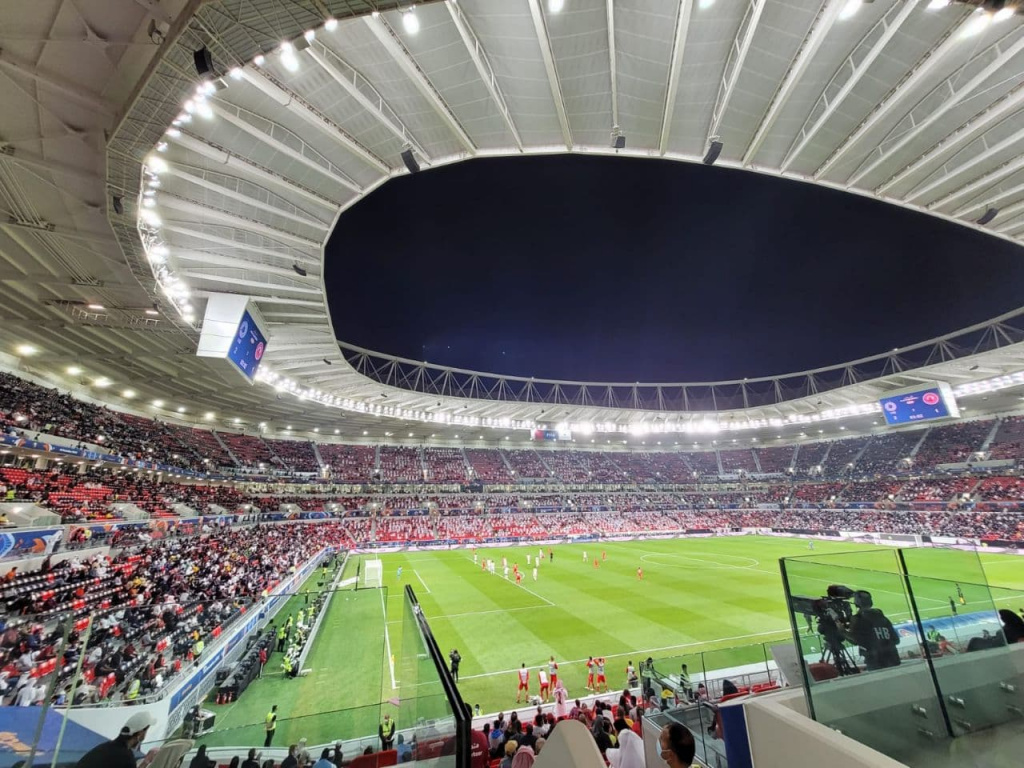 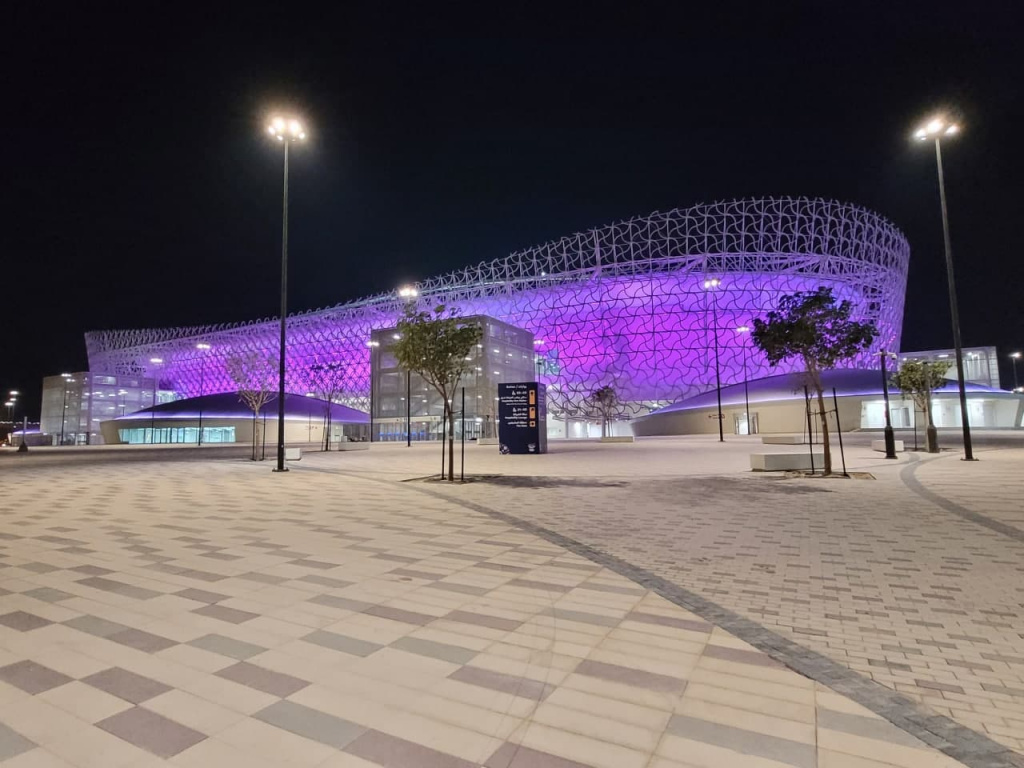 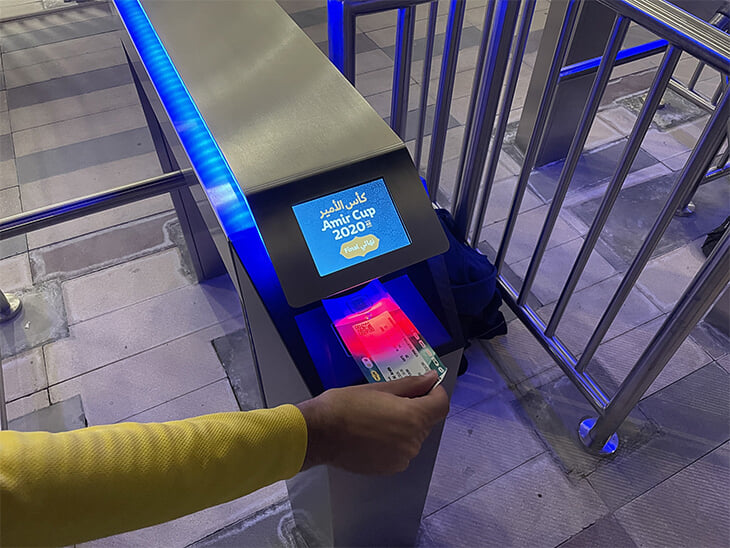 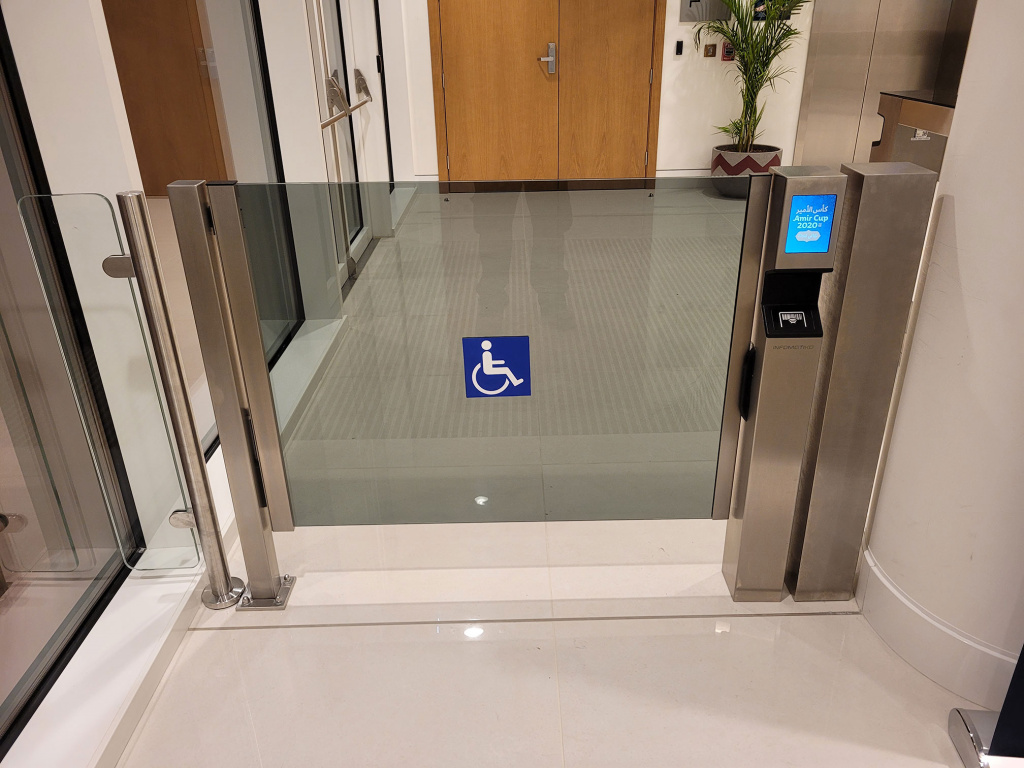 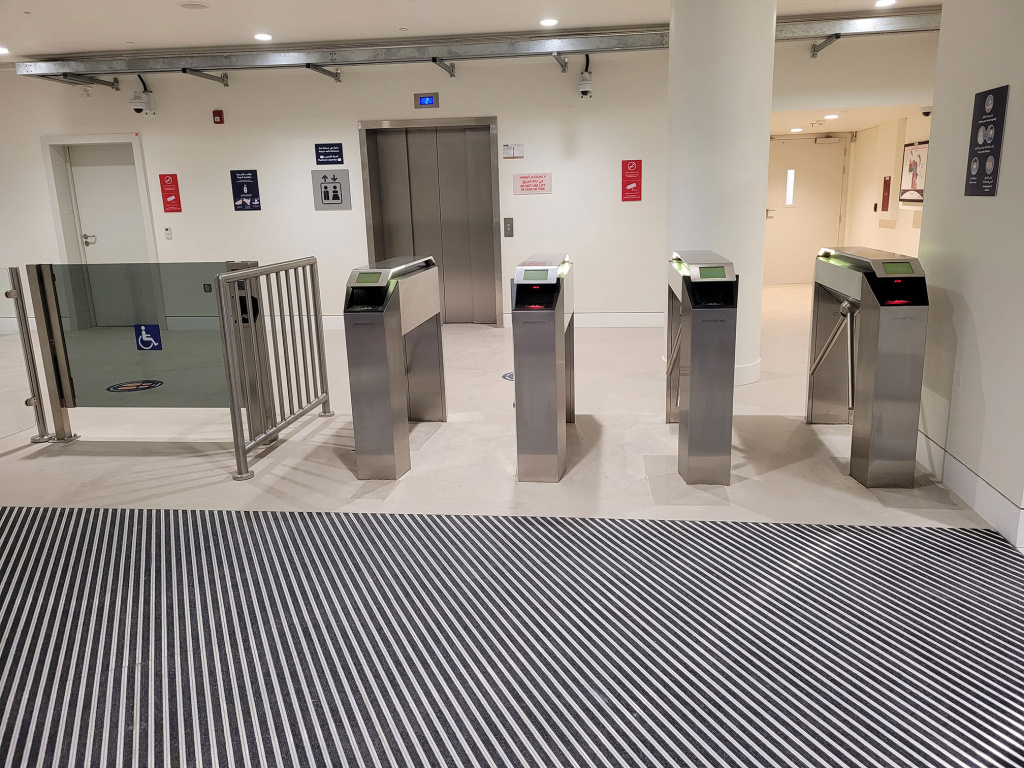 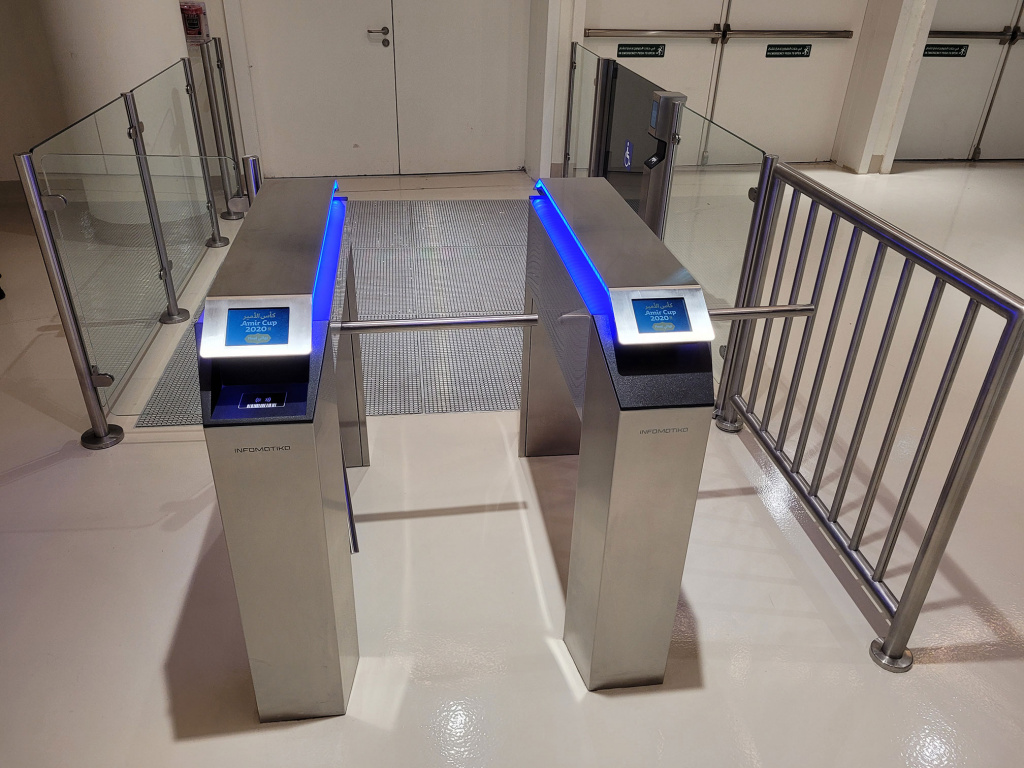 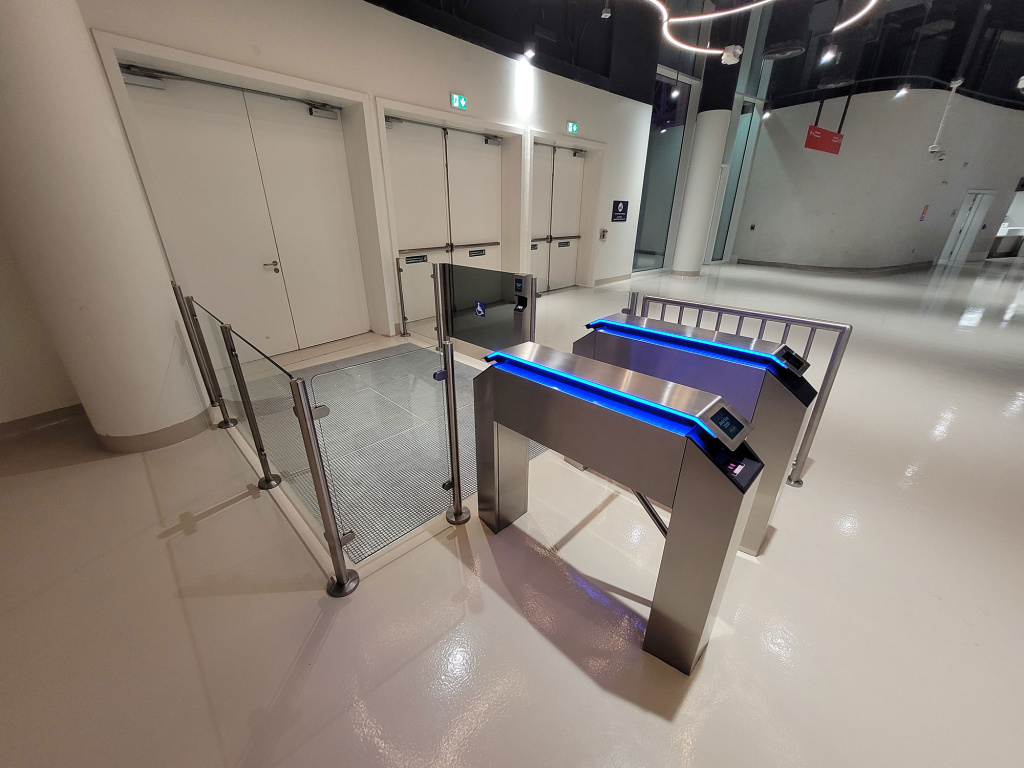 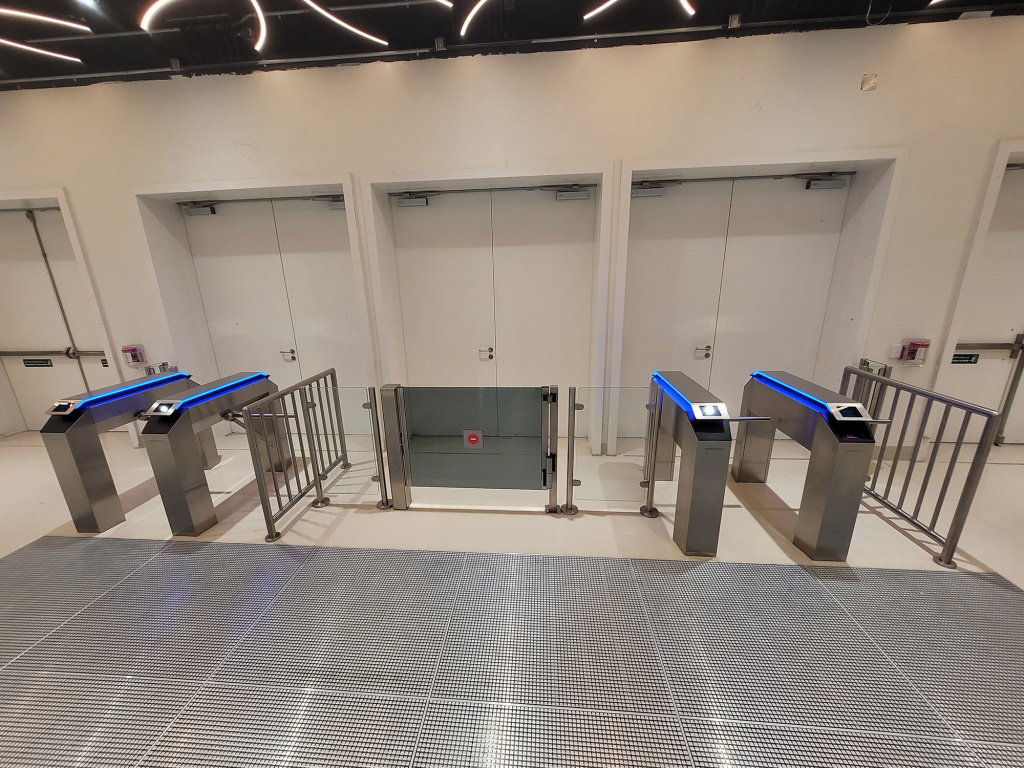 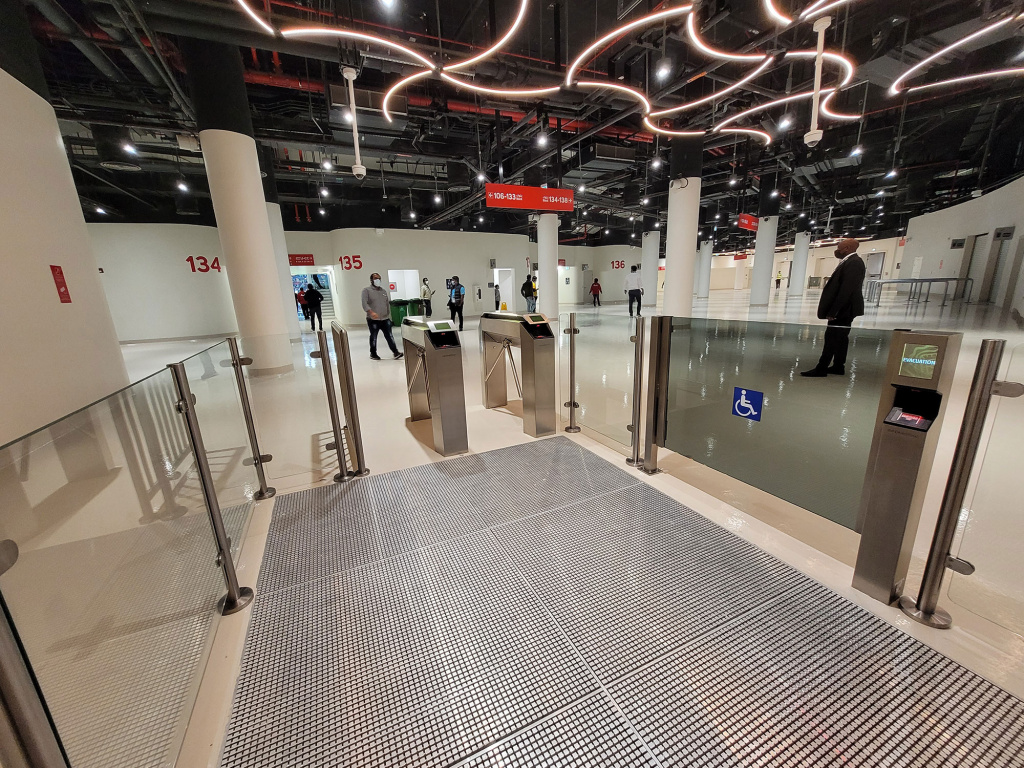 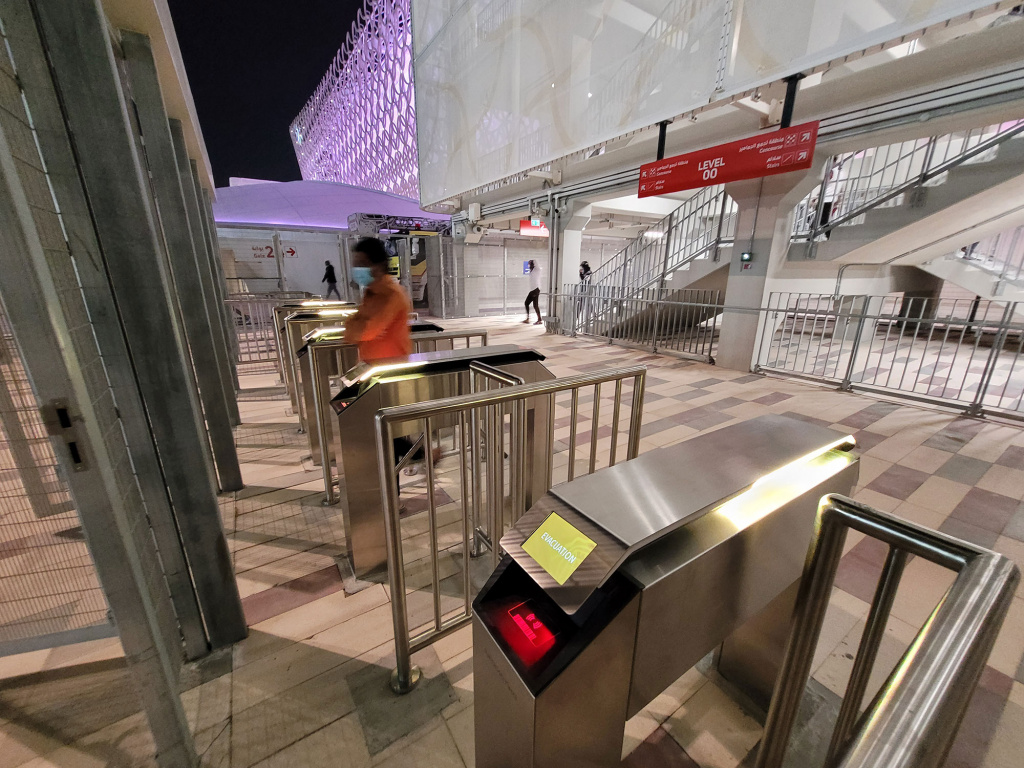 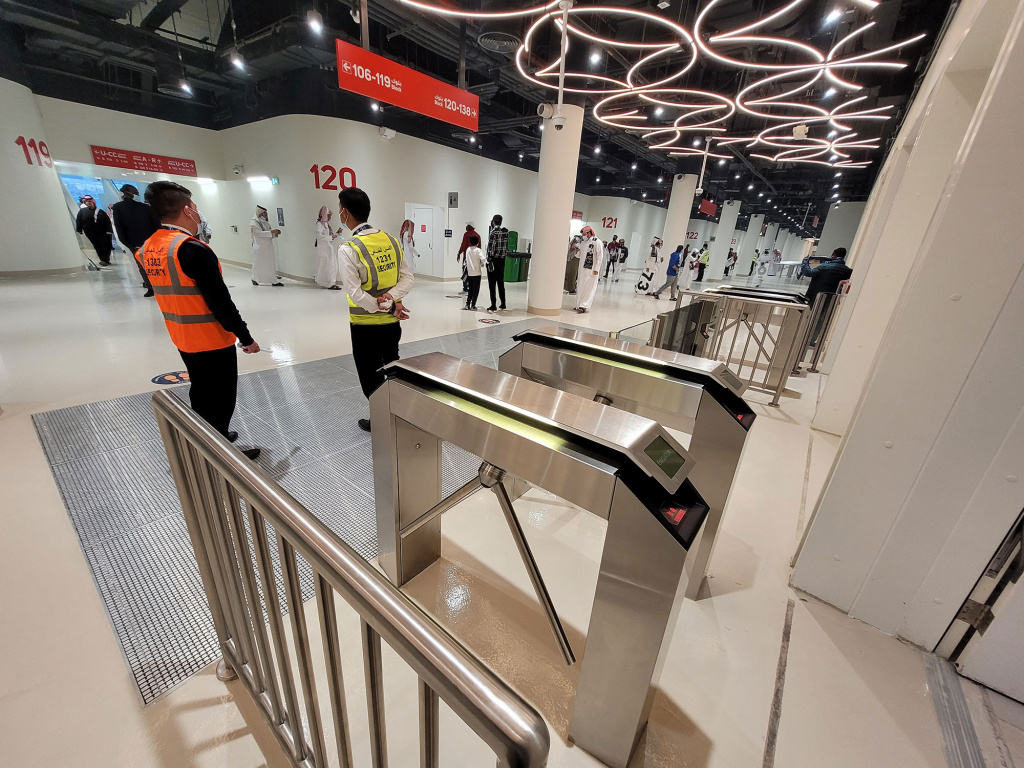 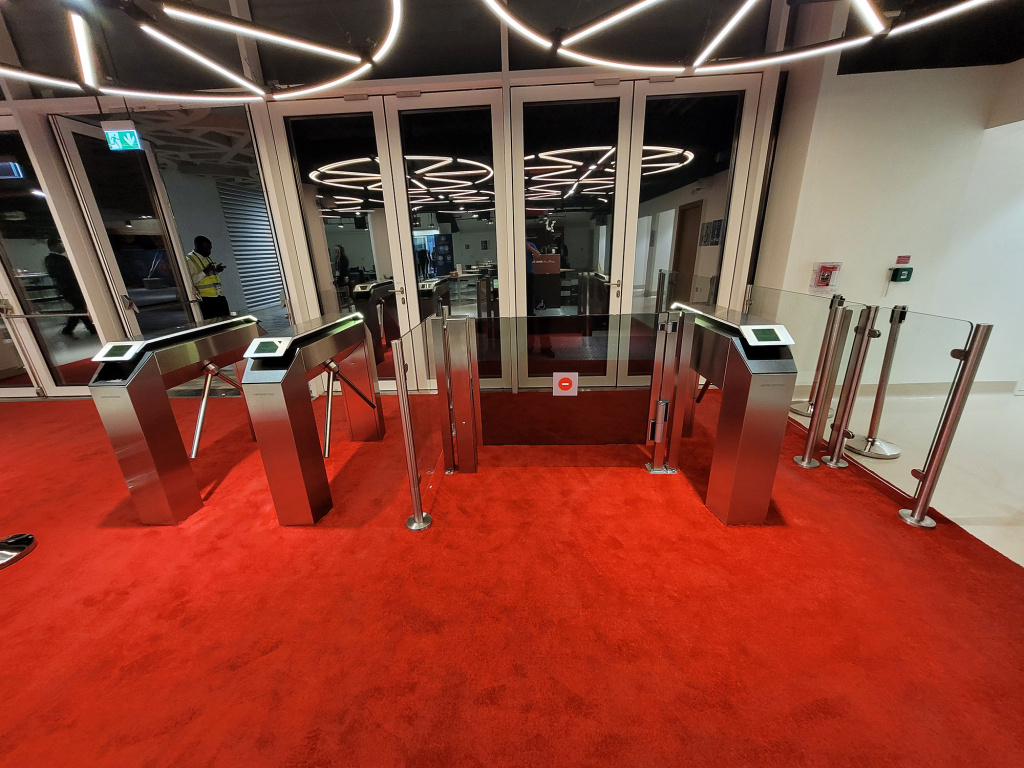 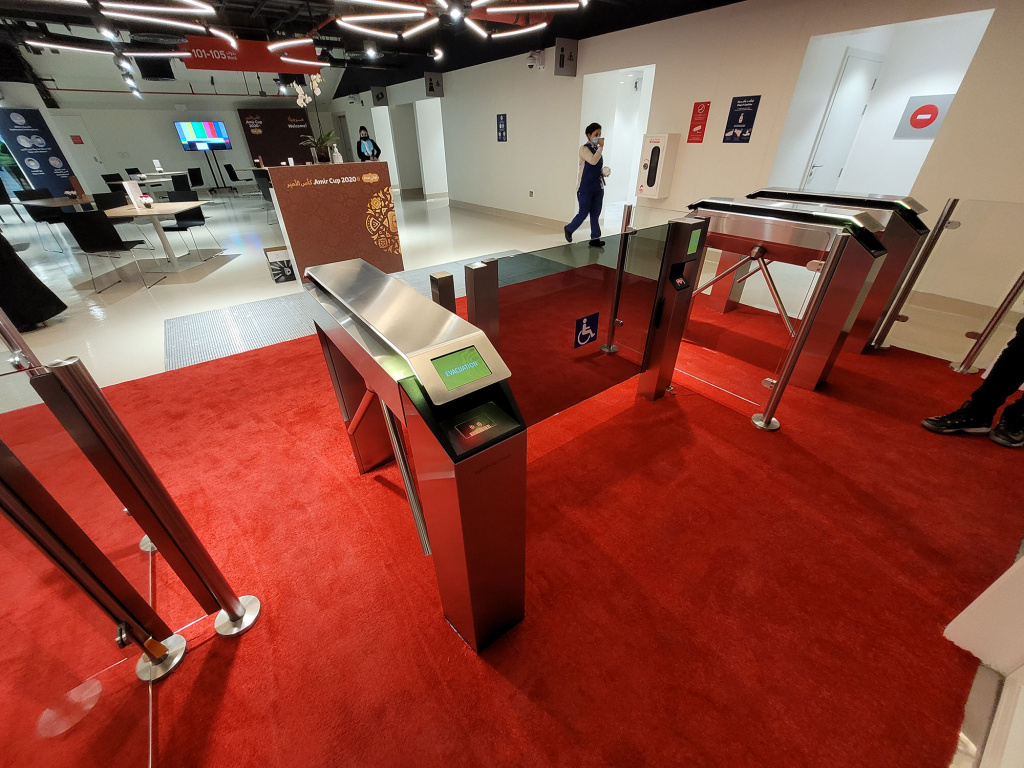 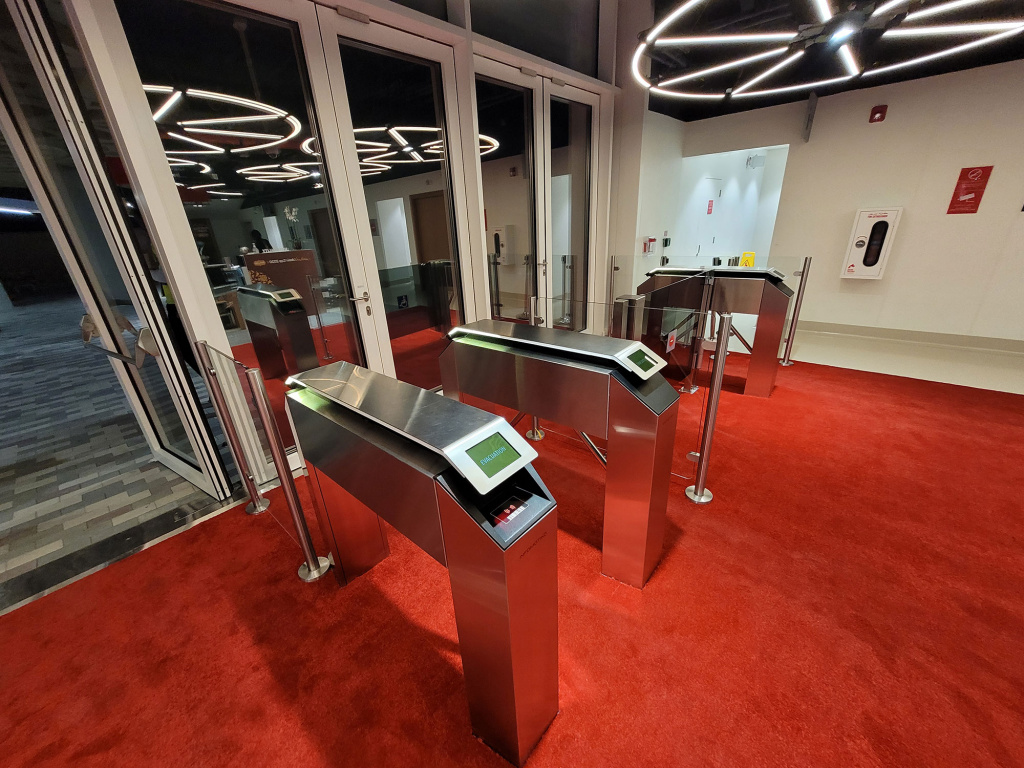 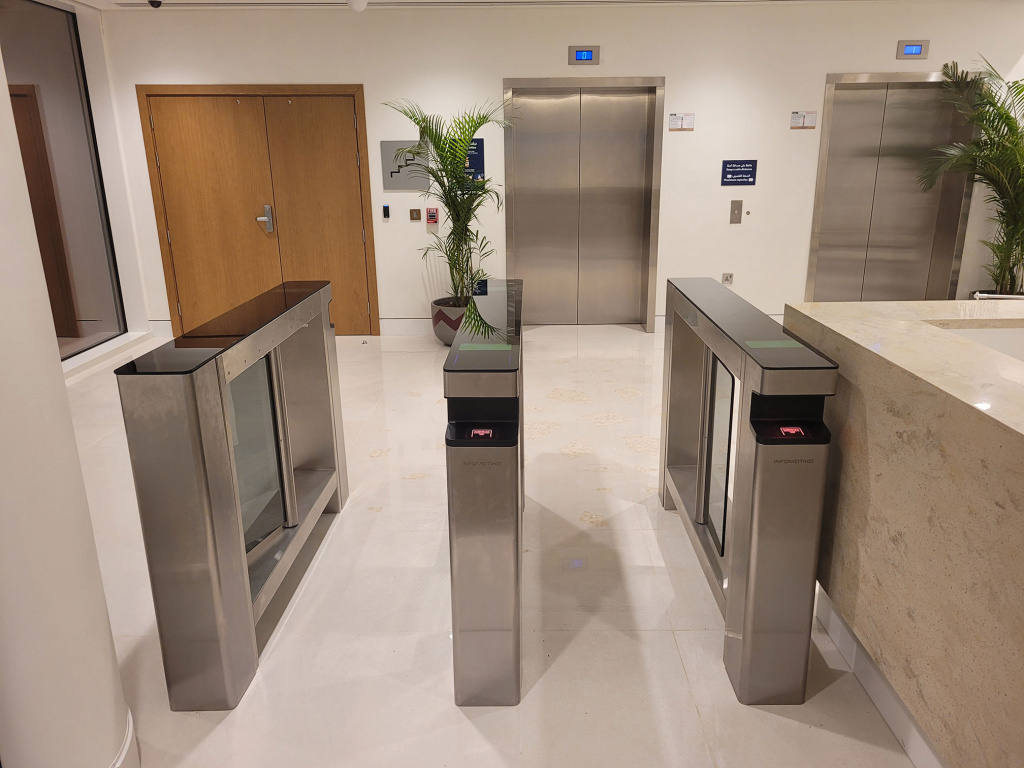 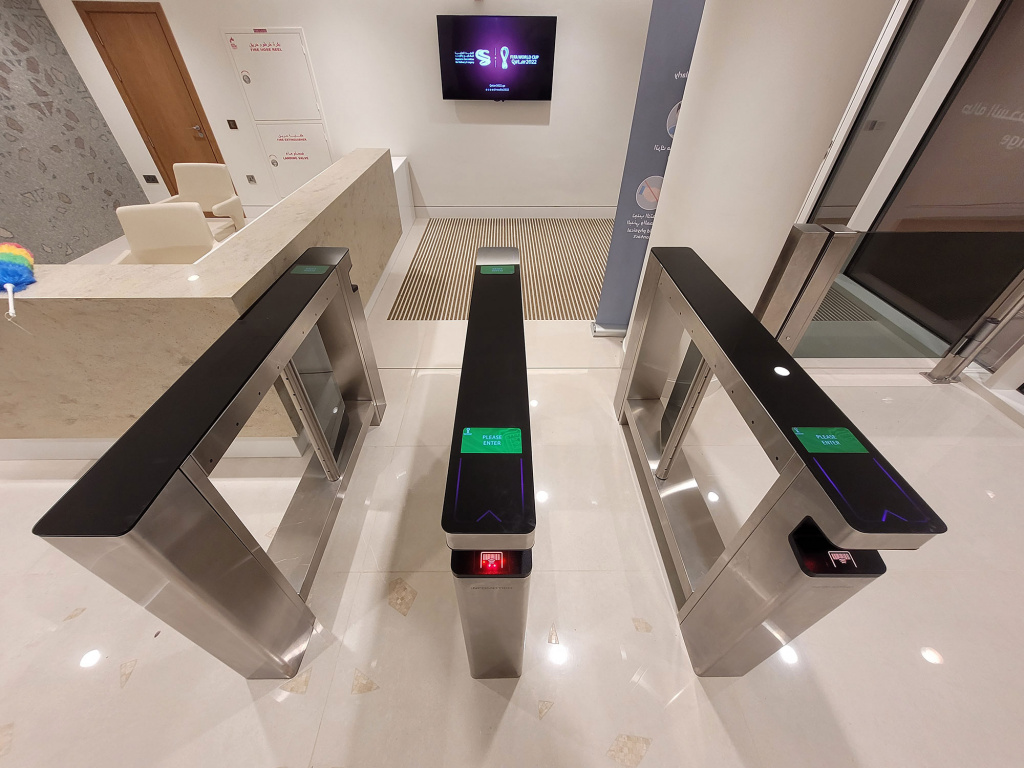 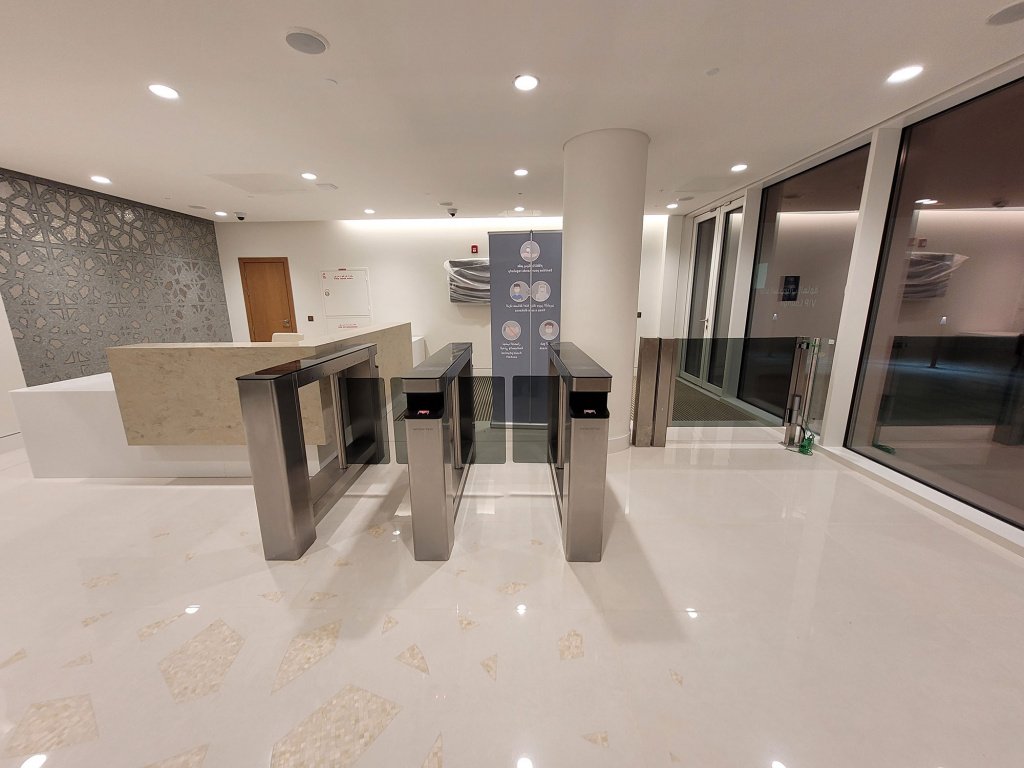 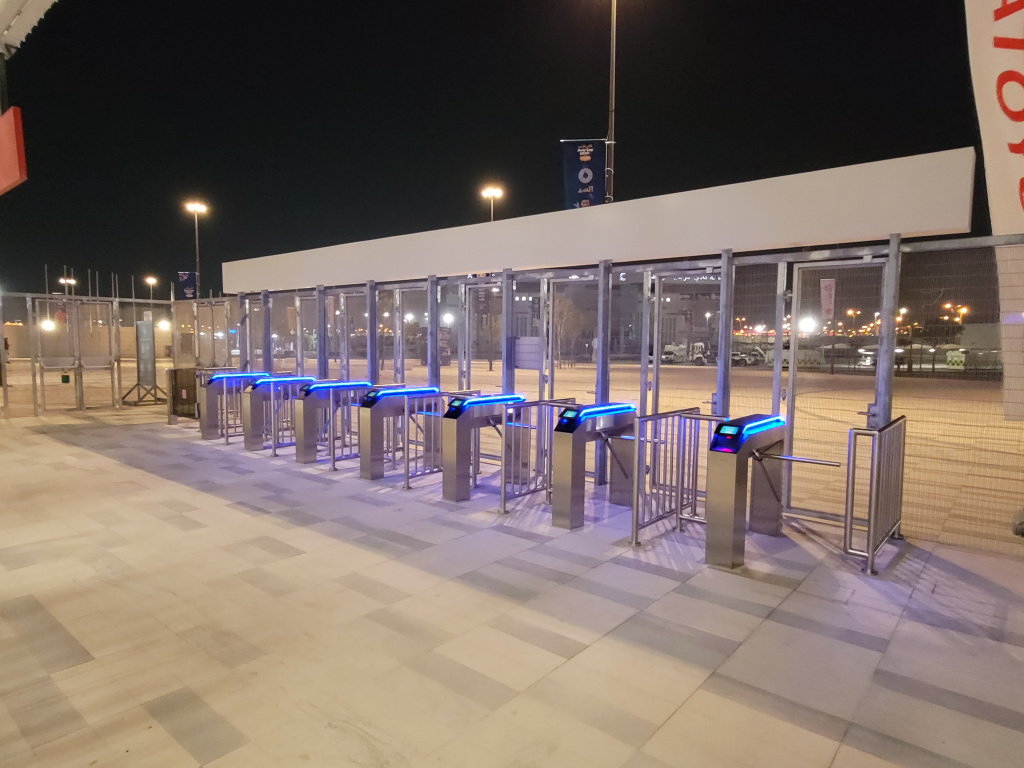 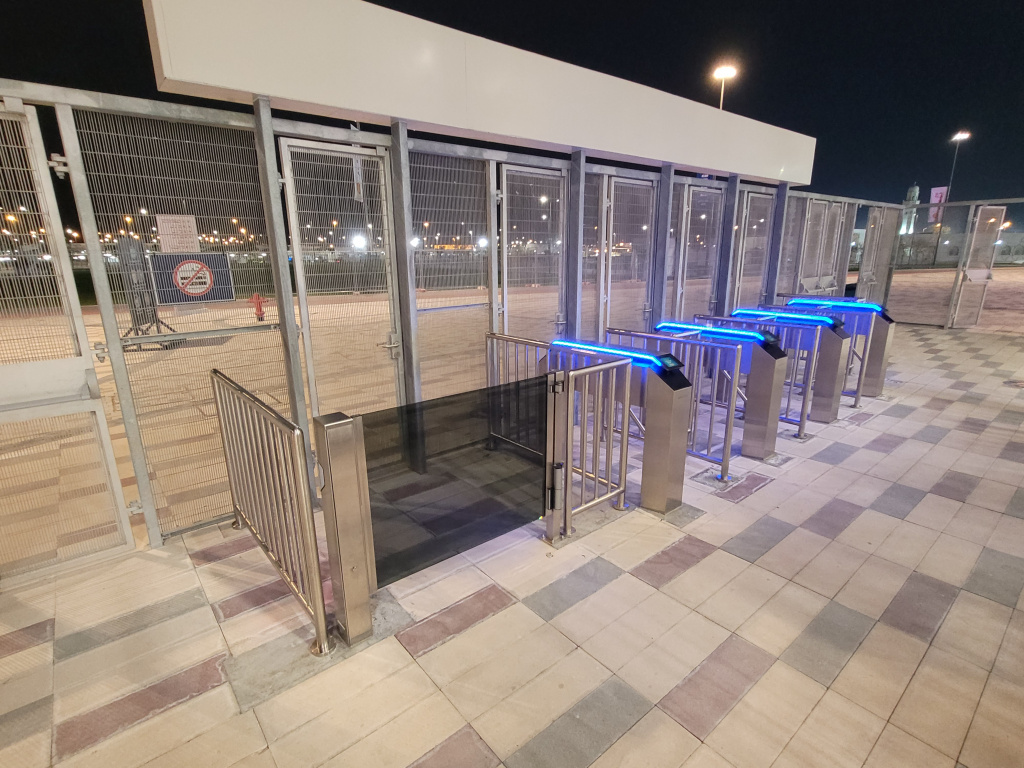 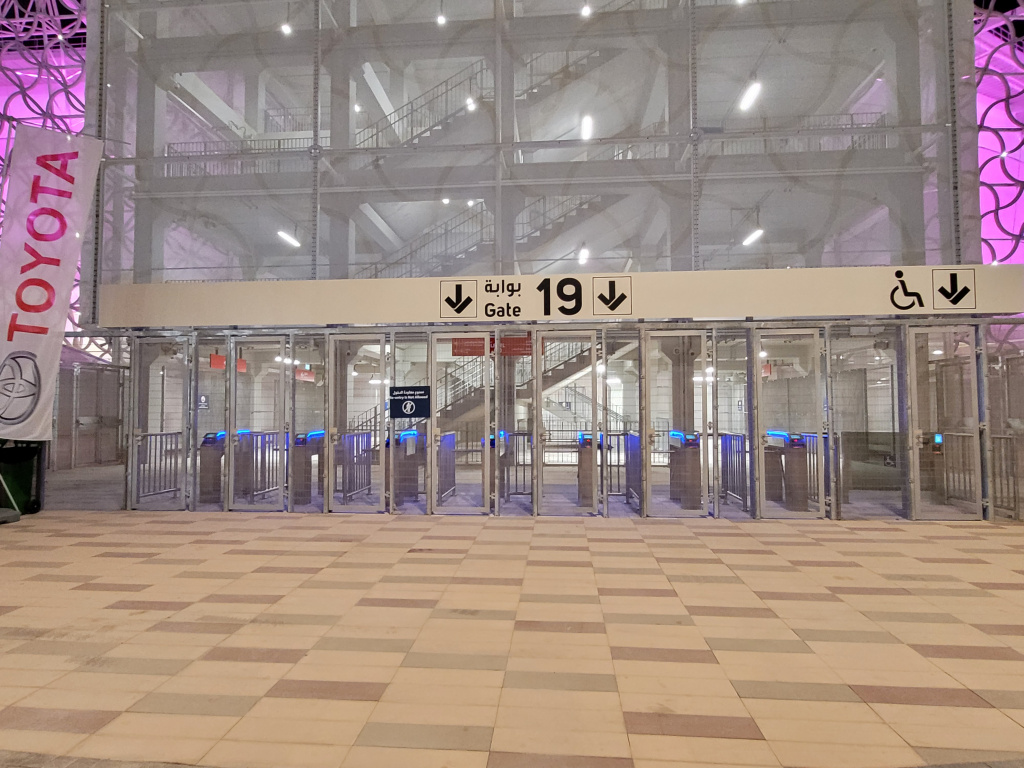 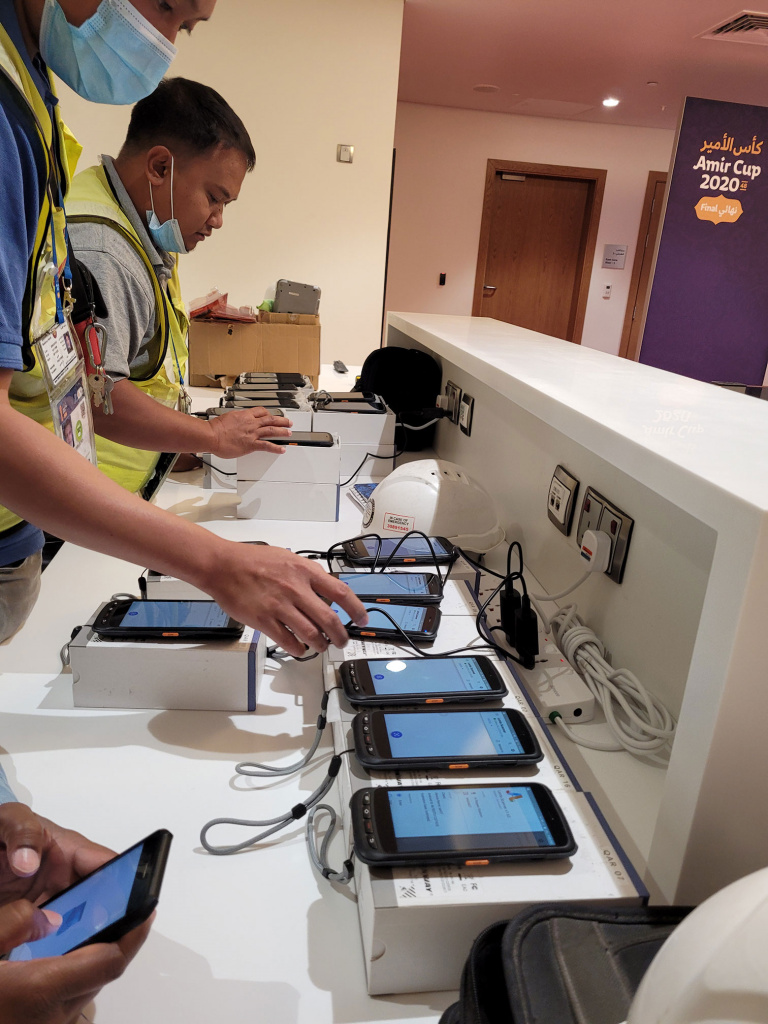 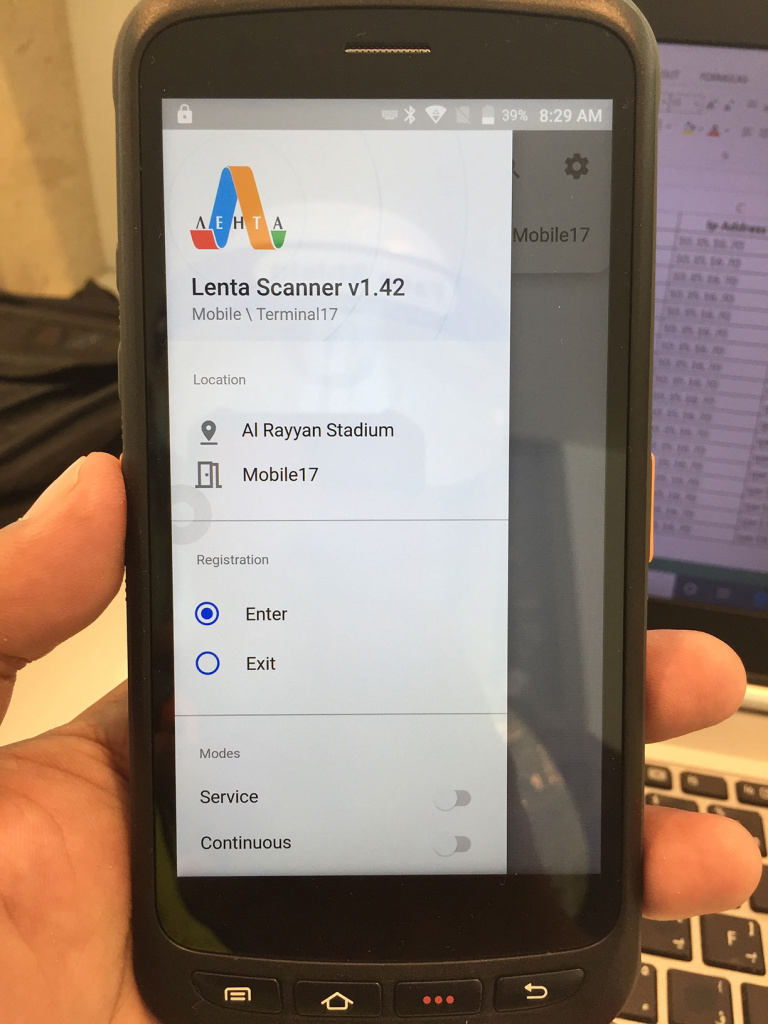 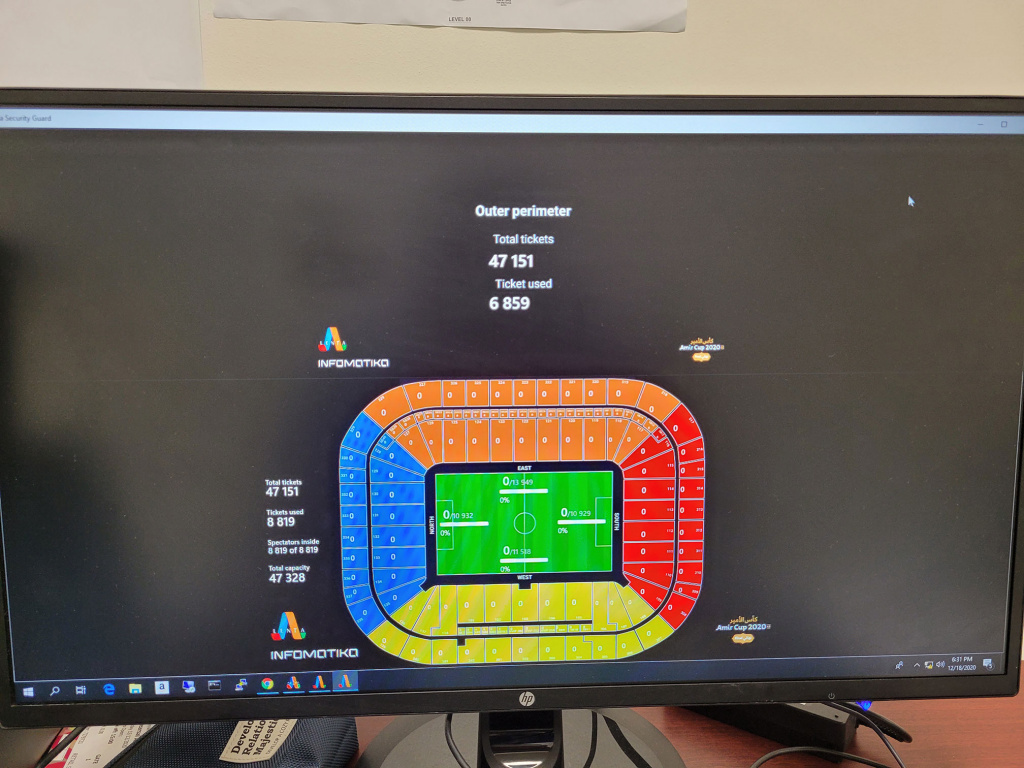 The complexity of the project was due to the fact that Qatar is one of the most difficult countries in the world in terms of its weather conditions. The combination of heat, humidity and sand dust puts forward quite strict requirements for the supplied equipment/

A lot of efforts have been made to adjust Horizon turnstiles and Navigare automatic gates to the challenges and requirements of not only FIFA, but the specifics of Qatar as well.

The equipment has passed the required certification and has been assigned a confirmed IP 65 class.

Numerous tests and demonstrations have confirmed that the product quality meets all the stated requirements. The check during the inspection visit by the Customer's representatives to Kazan, in June 2019, confirmed the production capabilities and the reliability of quality control. The project was delivered in record-breaking time. In four months, more than 120 pieces of access control equipment were produced and delivered to the Customer.

Despite the impossibility of onsite presence at the site due to coronavirus restrictions, the company was able to provide remote technical support for the system. All installation and commissioning operations were carried out remotely through local partners with the remote support of Infomatika technicians.

The grand opening of Ahmad bin Ali stadium built for the upcoming 2022 FIFA World Cup in Qatar, was on December 18, 2020. As part of the opening ceremony, the arena hosted the final match of the 48th Emir's Football Cup.

The Ahmad bin Ali Stadium in Qatar is one of eight stadiums in the 2022 FIFA World Cup, with a capacity of 40,000.

The main architectural feature of the stadium is a shimmering luminous façade made up of patterns reflecting various aspects and values ​​of Qatar: the importance of the family, the beauty of the desert, local flora and fauna, and domestic and international trade links. The fifth element - the shield - unites all the previous ones, personifying the strength and unity, especially significant for the city of Al-Rayyan.

Equipping the stadium with a world-class reliable access control system that meets FIFA requirements and is able to operate smoothly in difficult climatic conditions of the region (heat, high humidity, sand dust).