The Russian Bandy Championship final was held in the Respublikansky stadium in Syktyvkar on March 27. Dynamo Moscow beat Vodnik Arkhangelsk with a 5-2 score. The capital club was awarded the title of Champion of Russia for the ninth time in its history.

As part of a large-scale 2021 reconstruction project, Respublikansky was equipped with a hardware-software package of the cutting-edge Lenta ticketing system manufactured by Infomatika.

The entrance zones of the facility was equipped with high-tech Horizon turnstiles and Navigator gates for limited mobility people. To be admitted to a match, viewers need to scan a printed ticket or the barcode of an electronic ticket from the mobile phone screen.

As part of the preparation for and holding the final of the Russian Bandy Championship, our engineers provided technical support for the system operation at the facility. 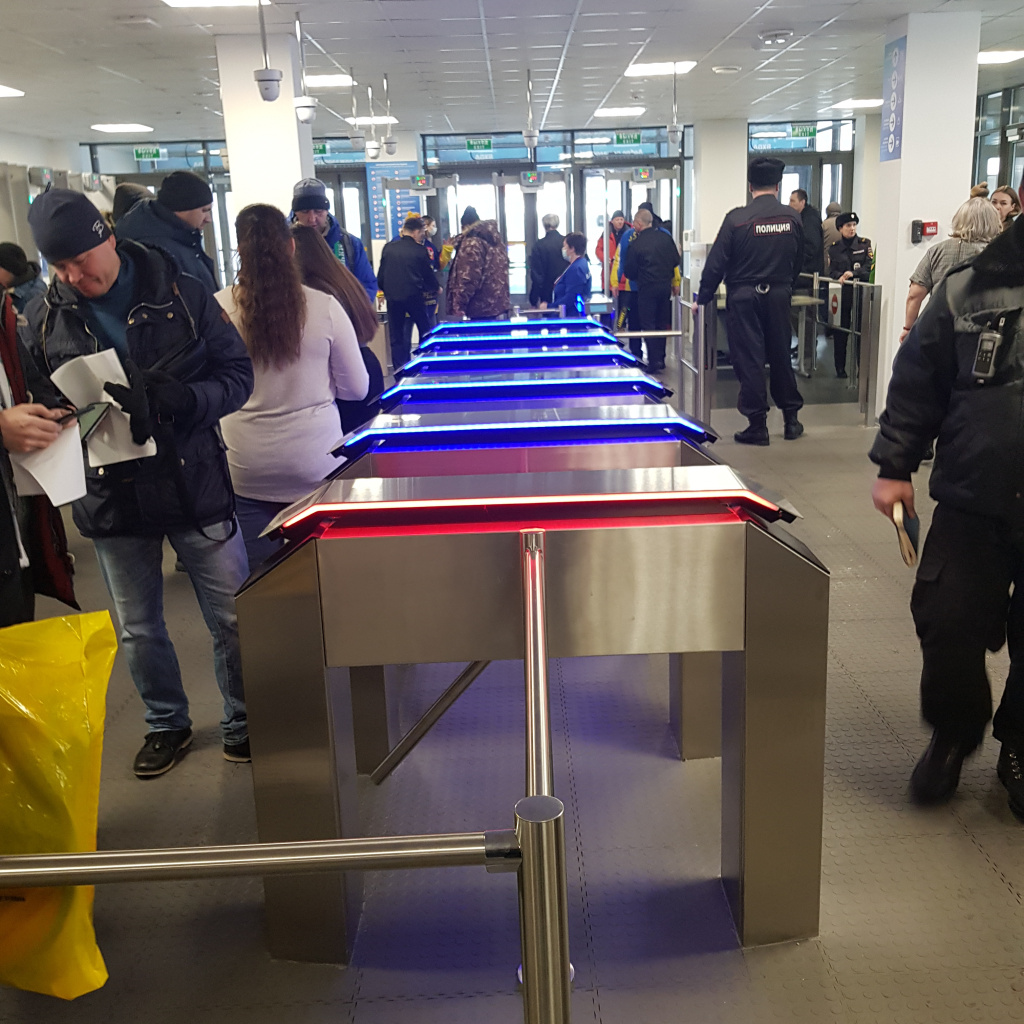 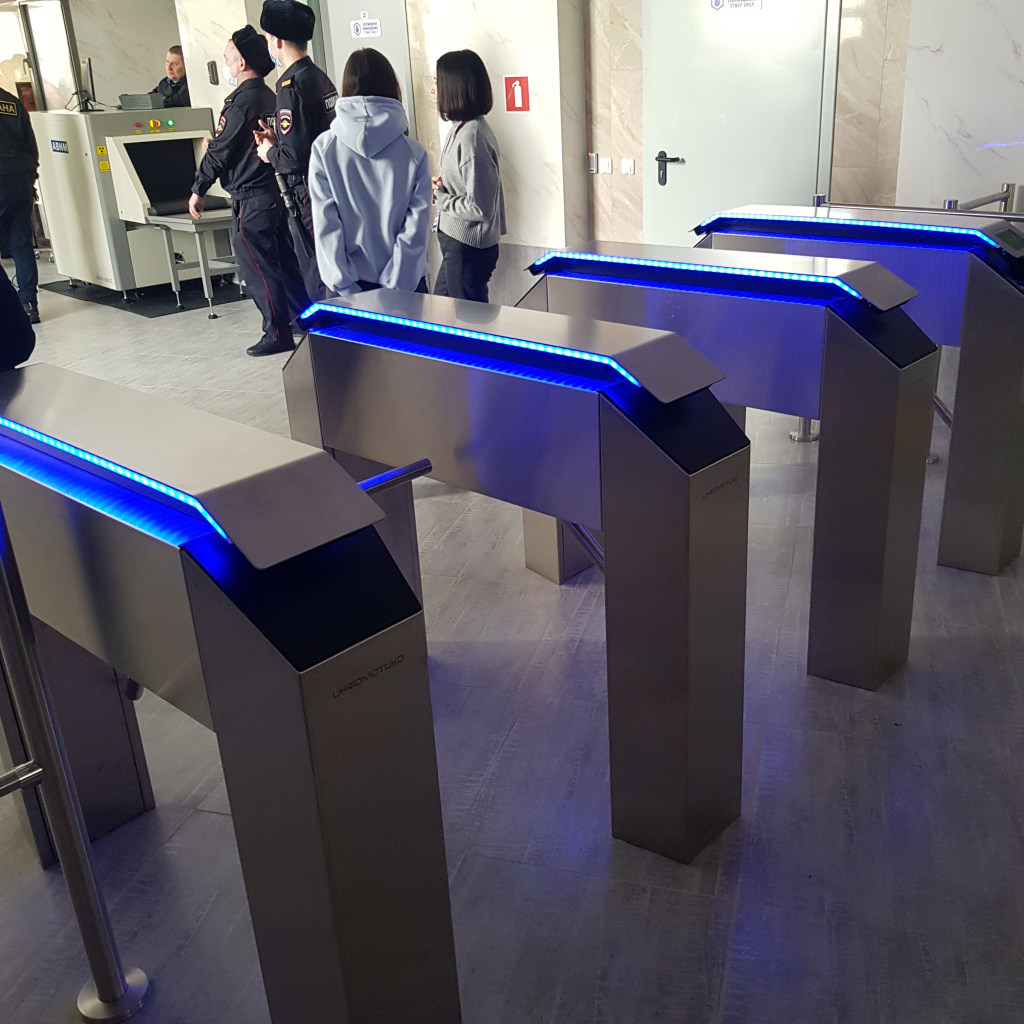