Equipment of the cultural institution with Lenta-Museum ticketing system. 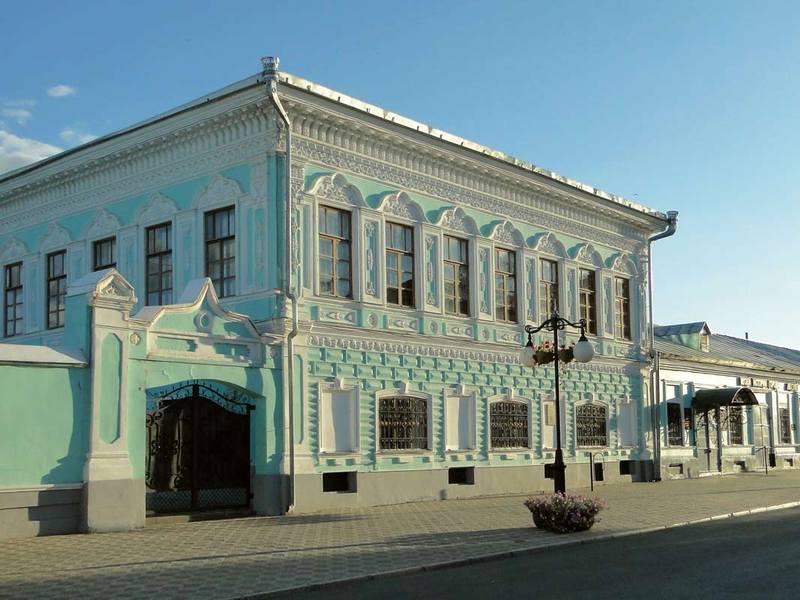 By the Decree of the President of the Russian Federation No. 176 of February 20, 1995, Yelabuga State Museum-Reserve was declared a historical and cultural heritage site of federal (all-Russian) level. Before that, in 1970, Elabuga was awarded the status of "Historical Site of Russia". The area of the protected zone is 491.5 ha.

To date, 184 historical monuments and cultural heritage sites are located in protected zone, of which 6 are of federal importance, 106 of republican importance, 72 of local importance.