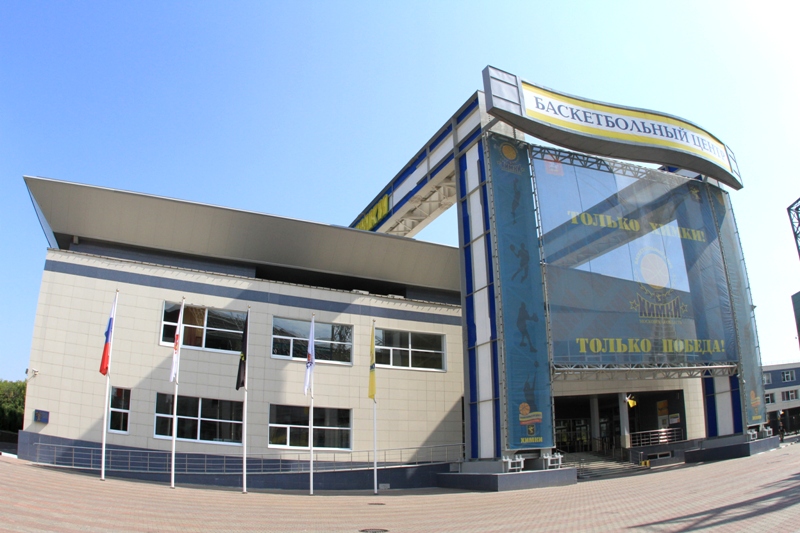 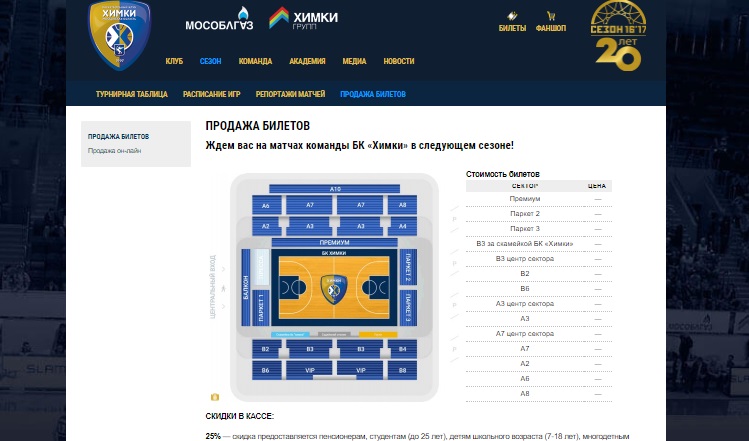 Providing the club with an efficient and user-friendly tool to work with both individual ticket sales and bookings, quotas, and group reservations.