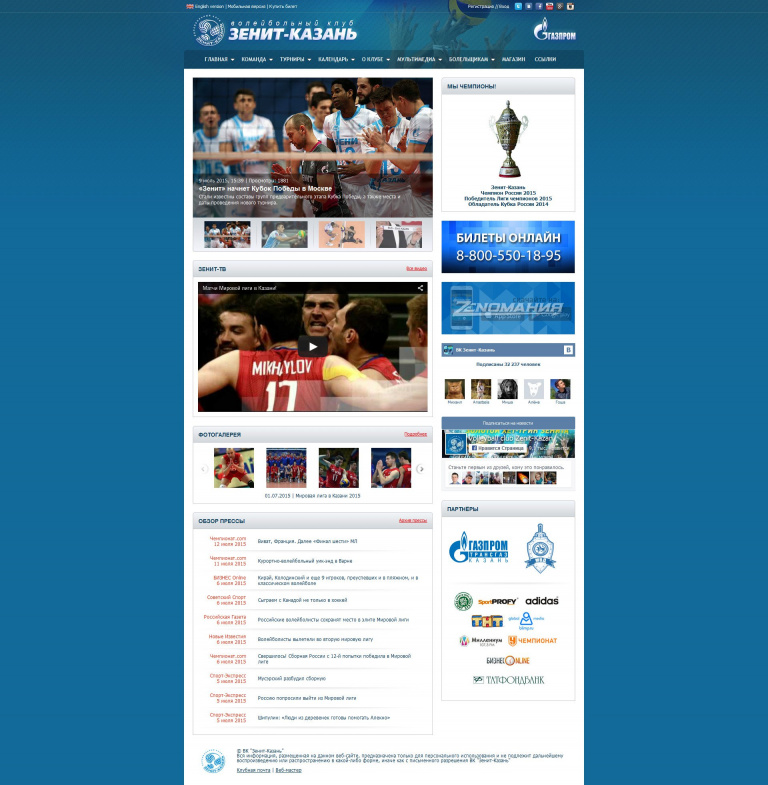 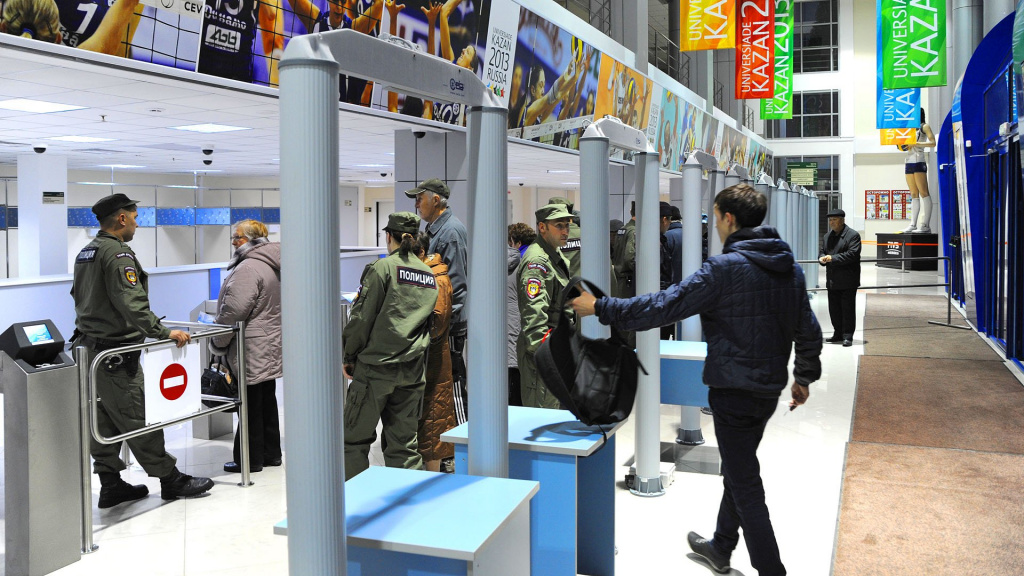 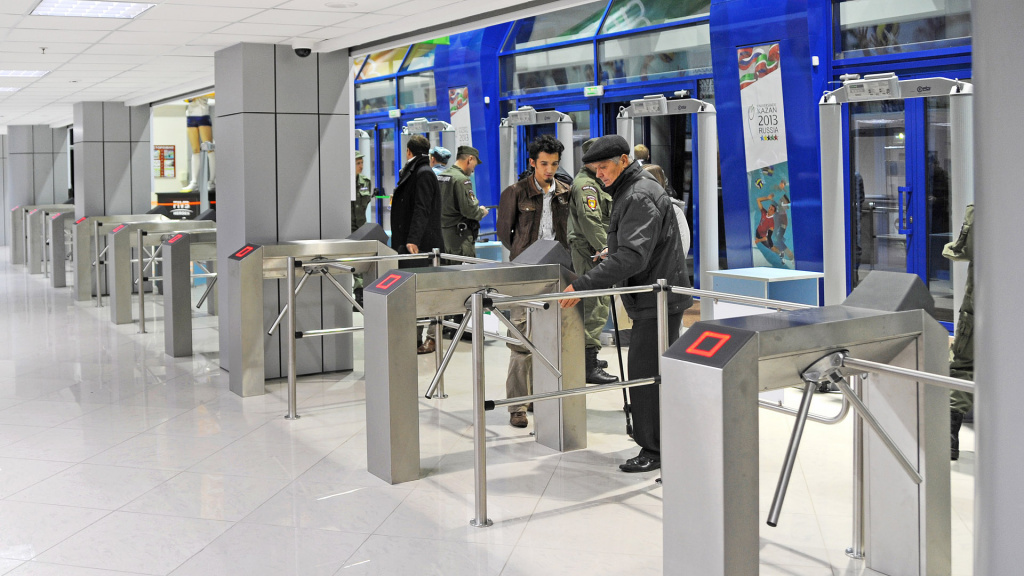 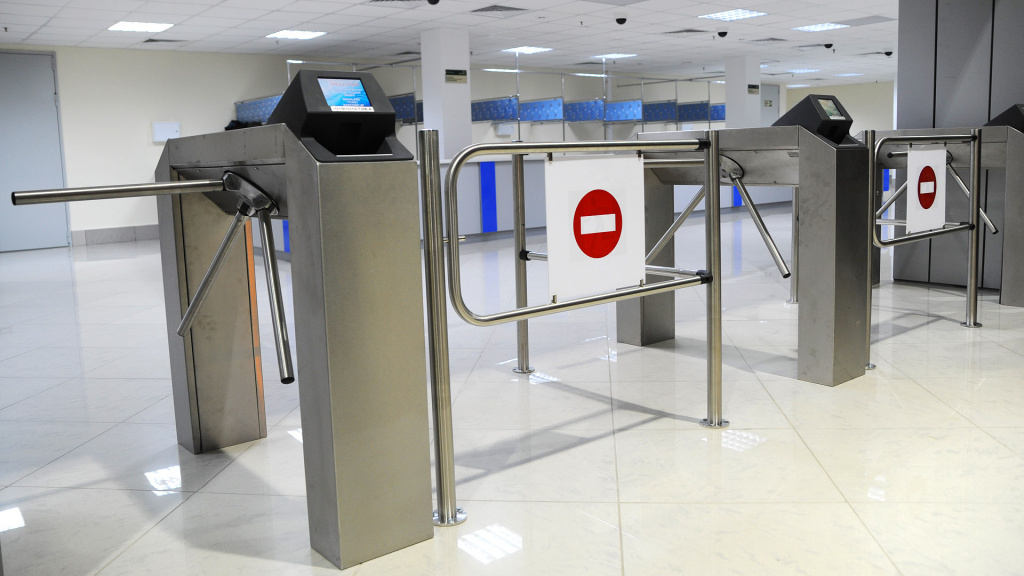 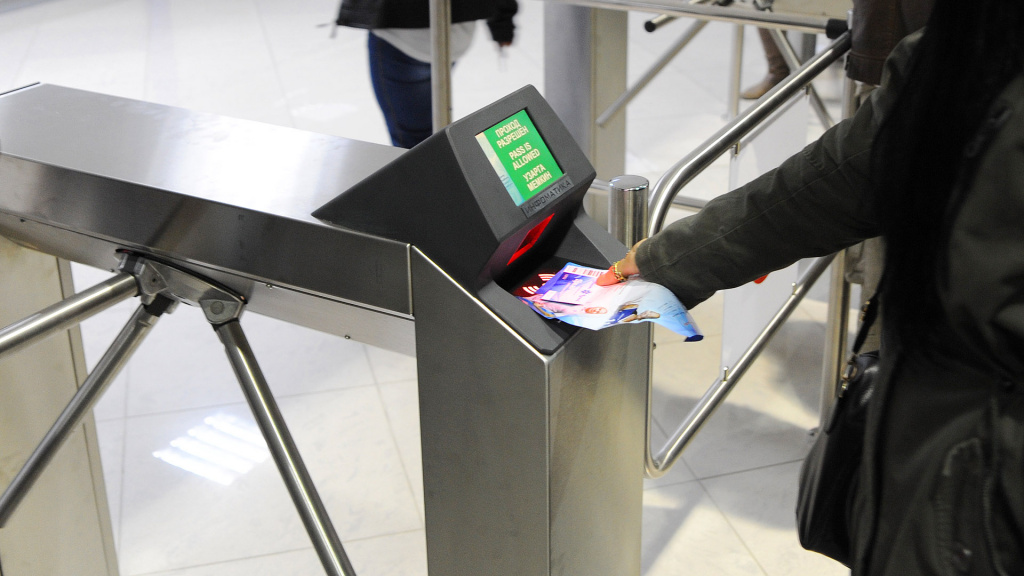 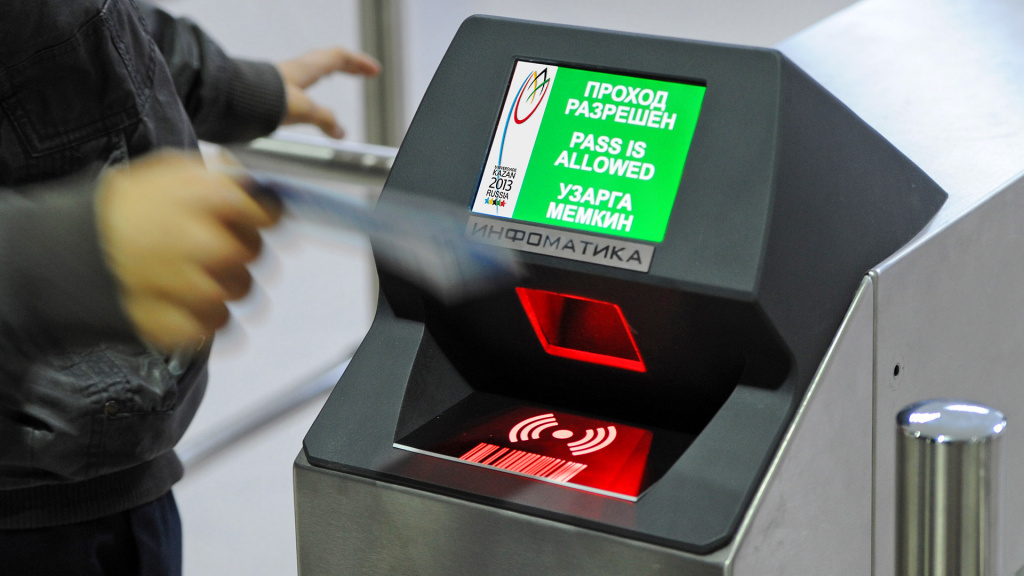 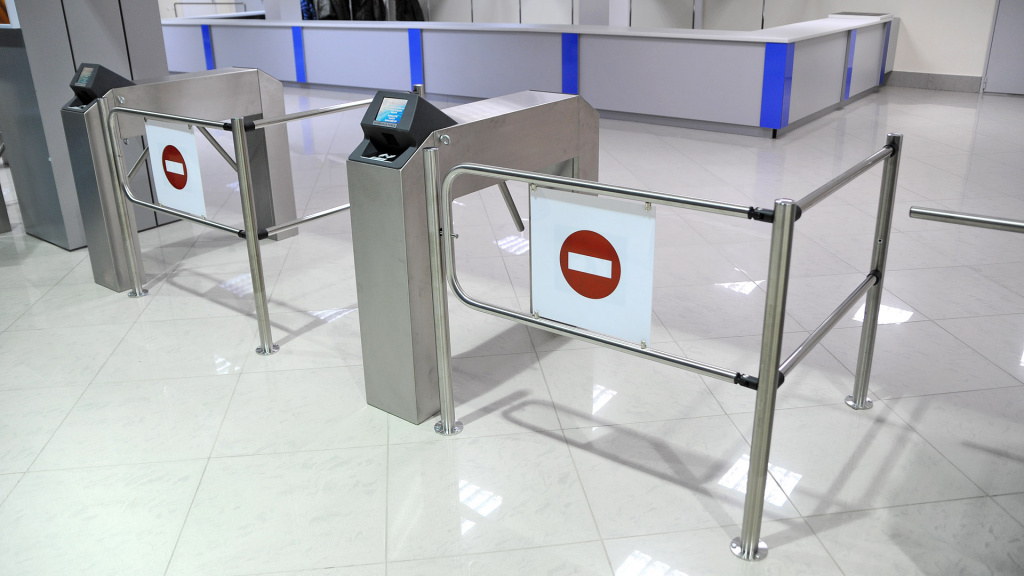 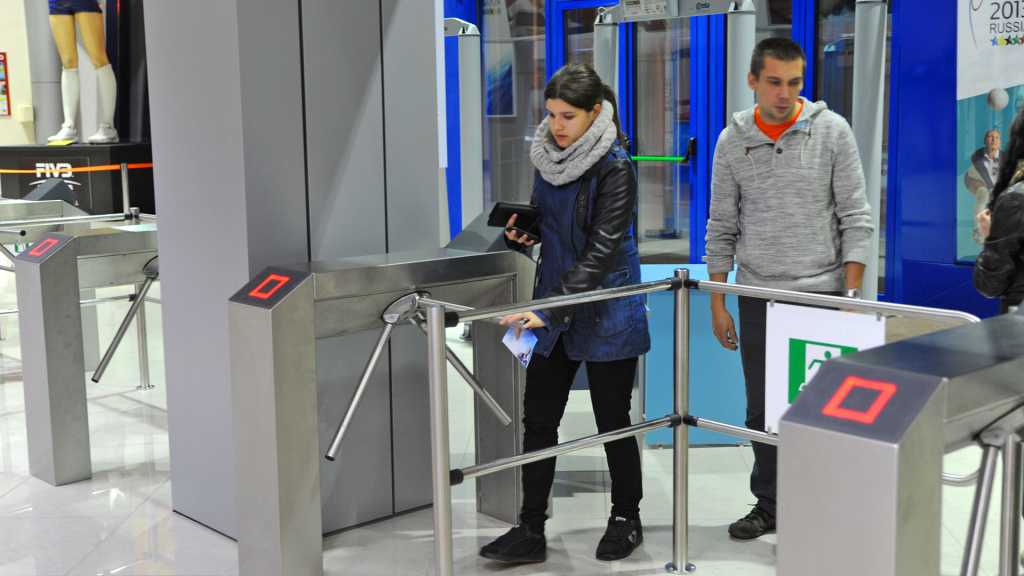 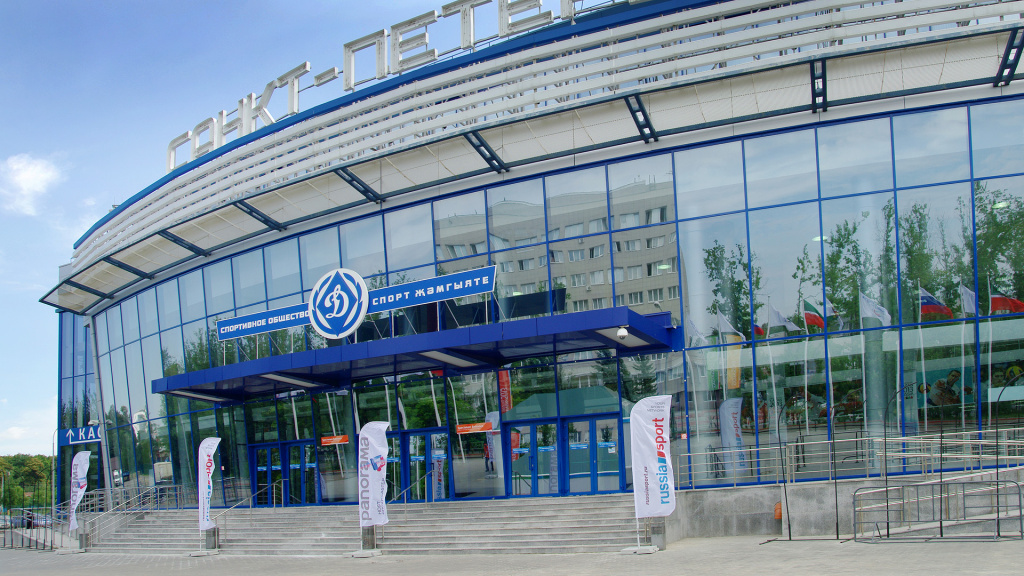 Providing the club with an efficient and user-friendly tool to work with both individual ticket sales and bookings, quotas, and group reservations. Integrability with CRM system. Using the ticketing system to work with a previously installed spectator access control system. 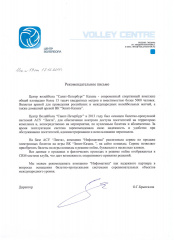