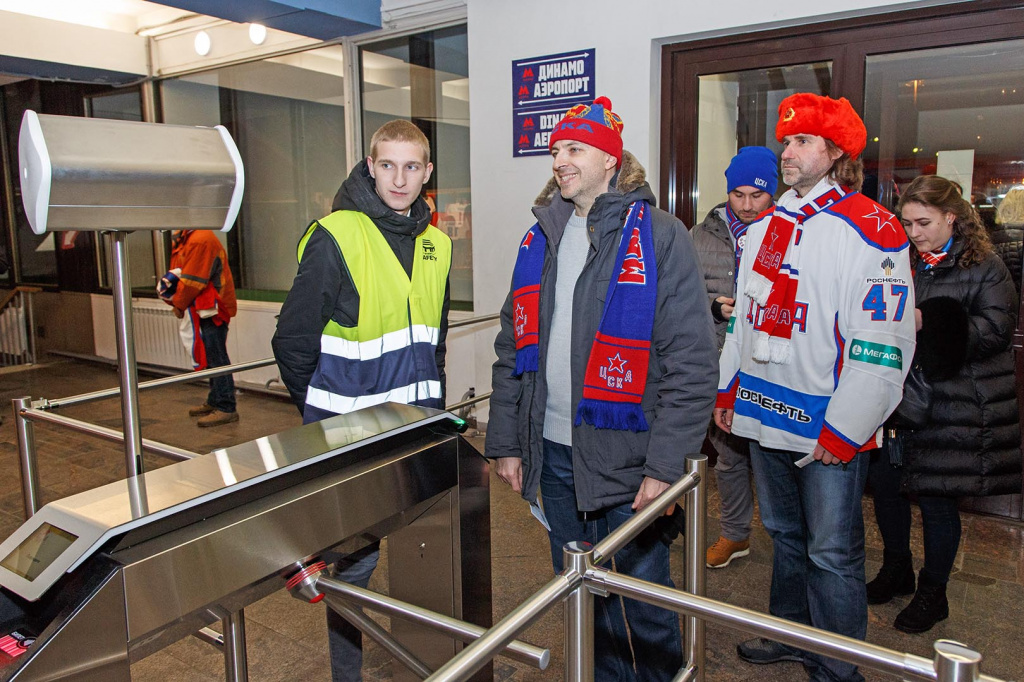 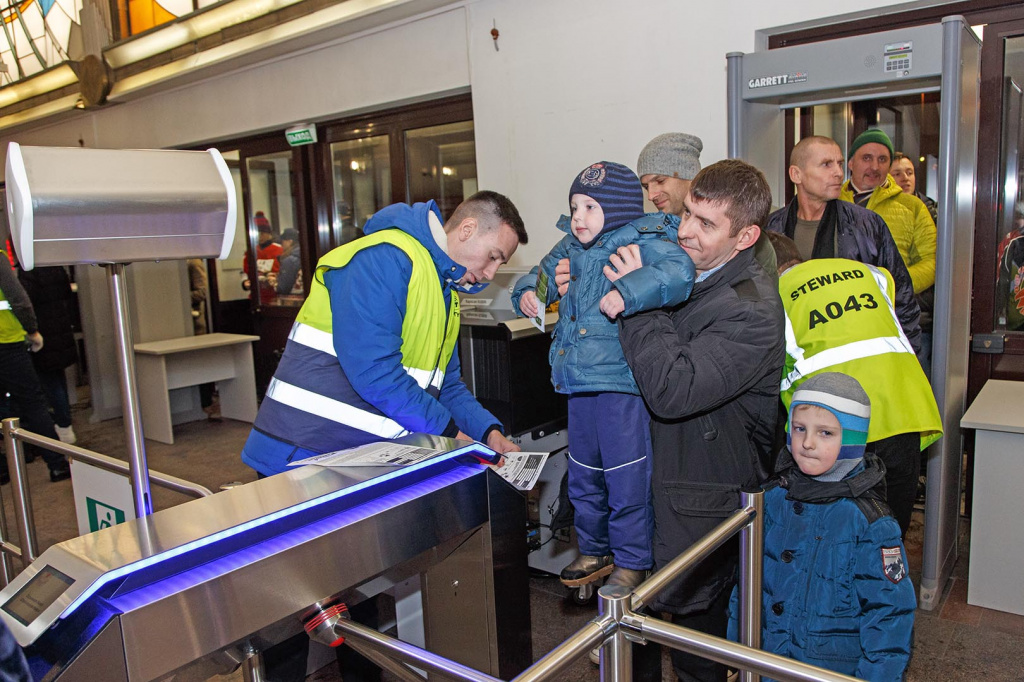 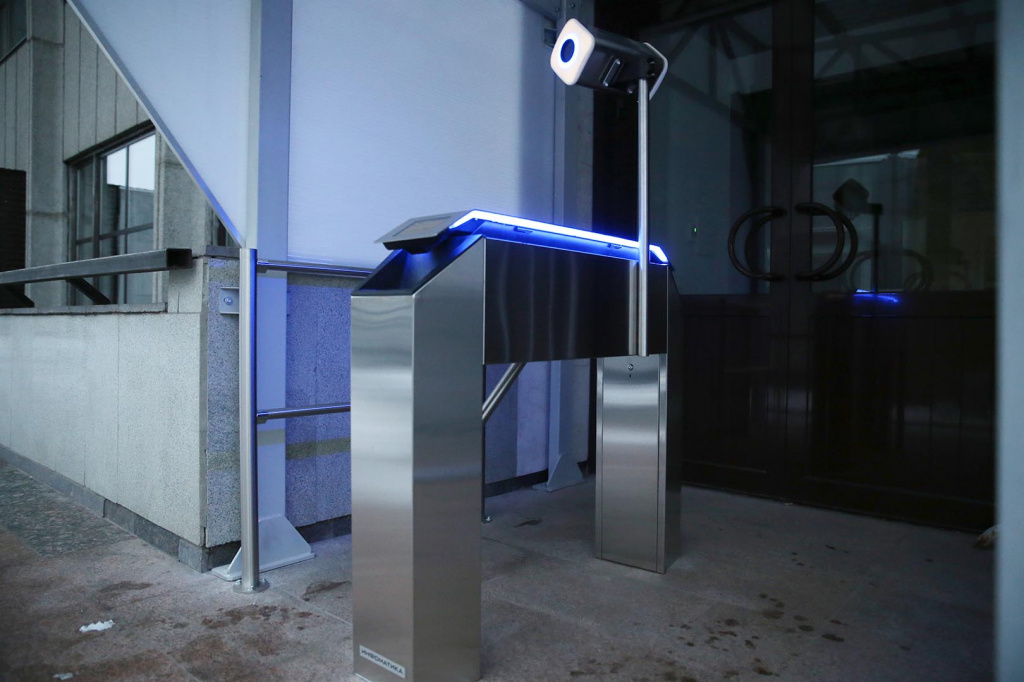 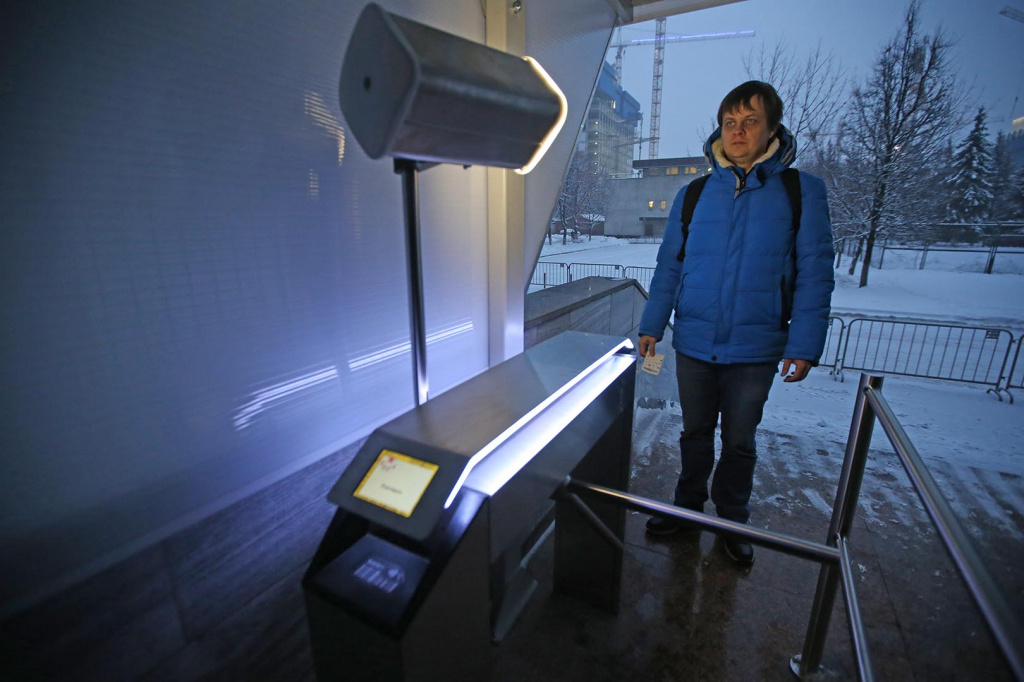 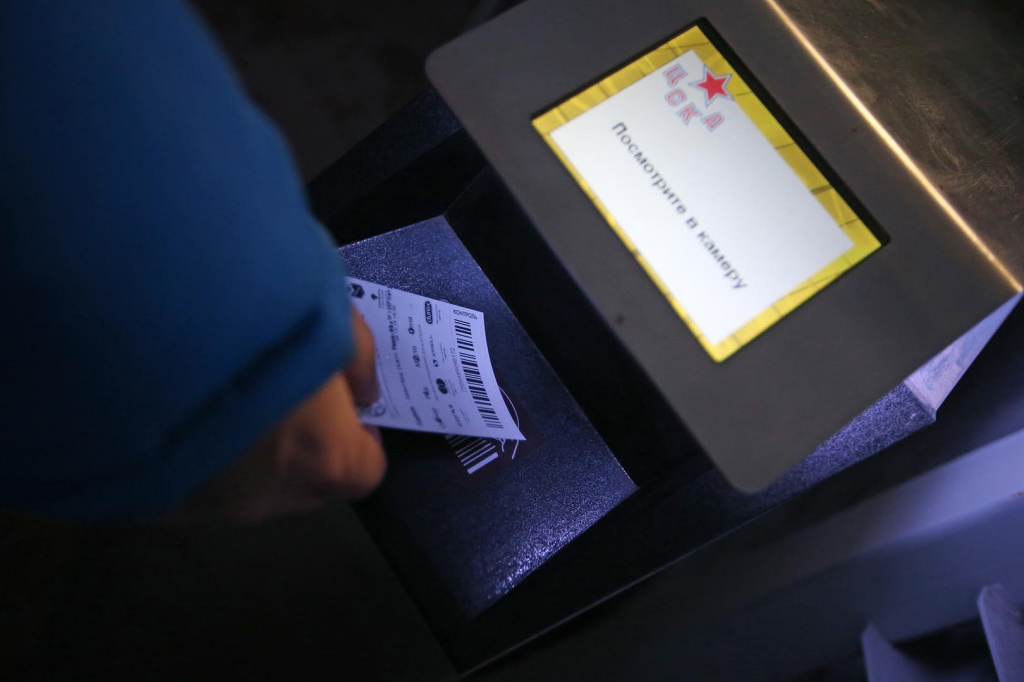 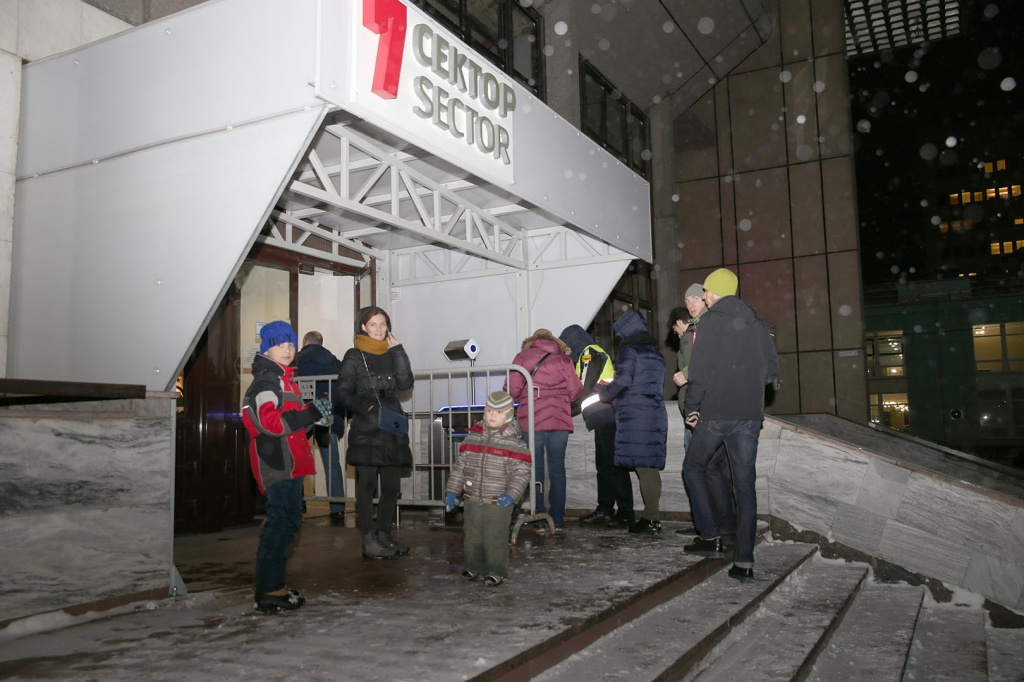 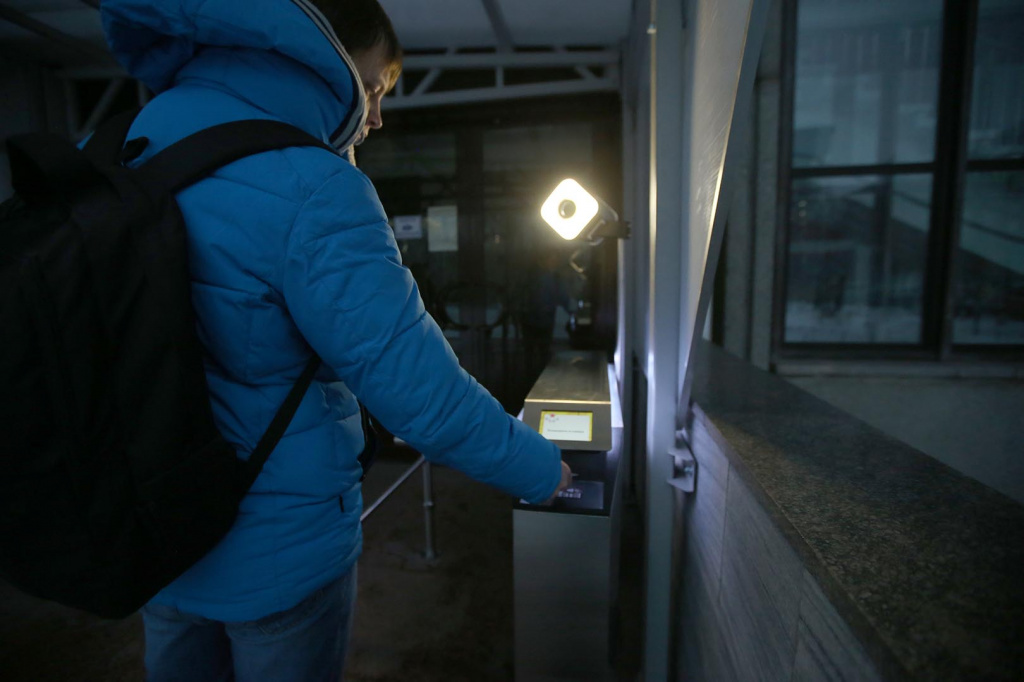 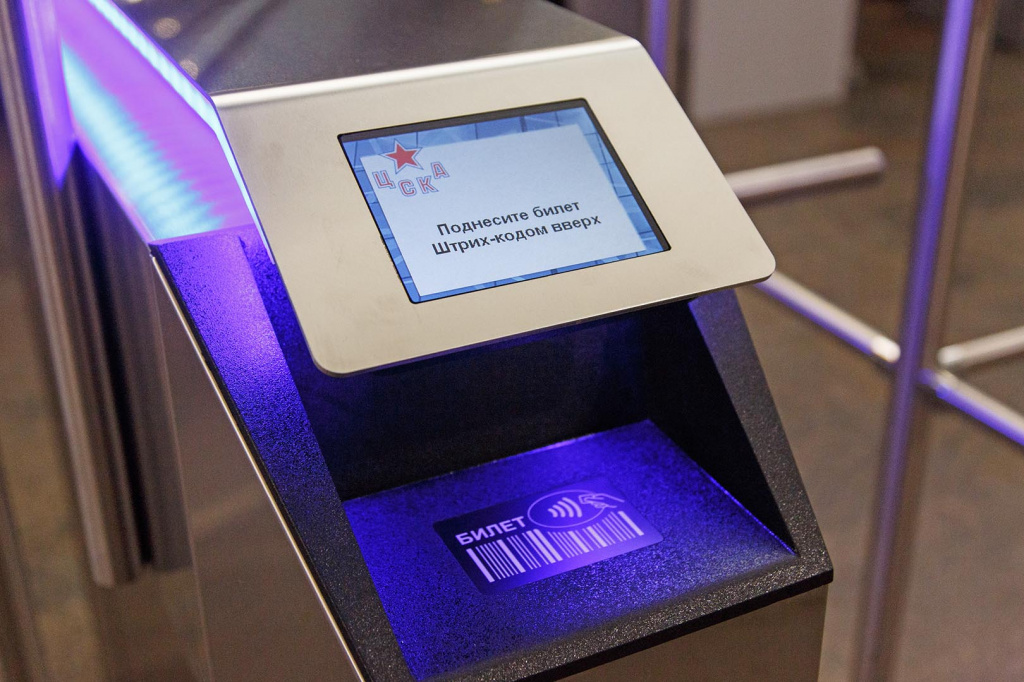 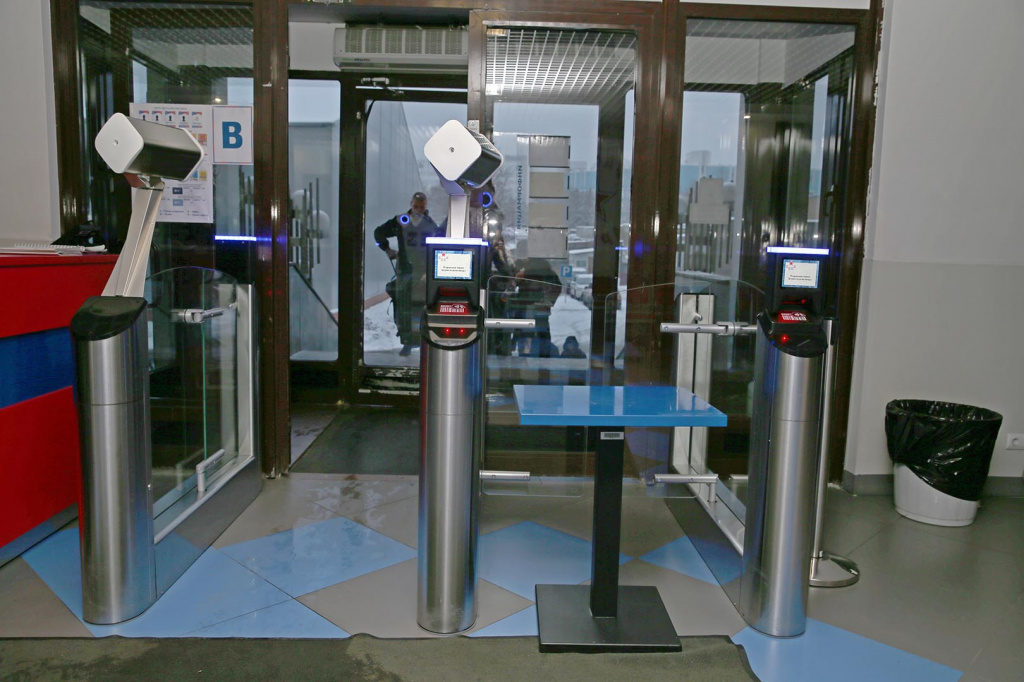 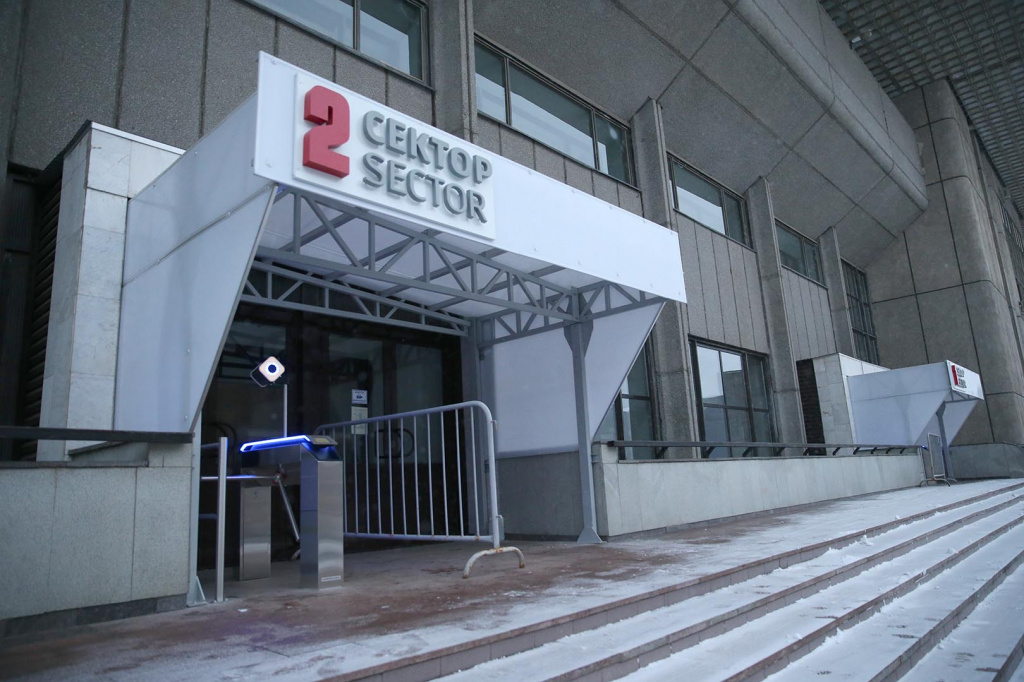 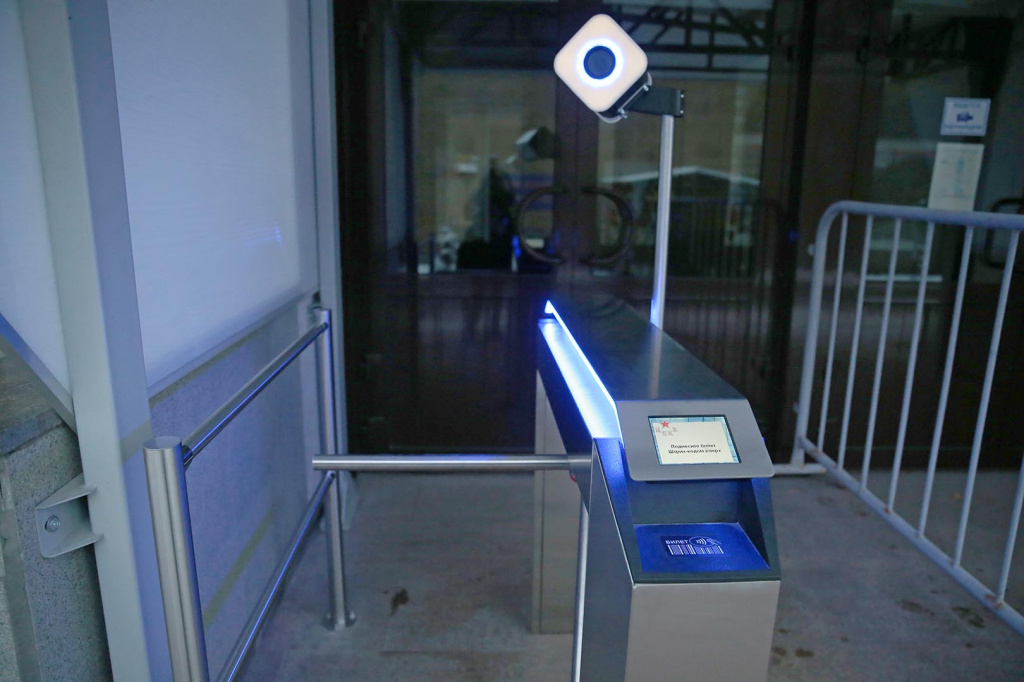 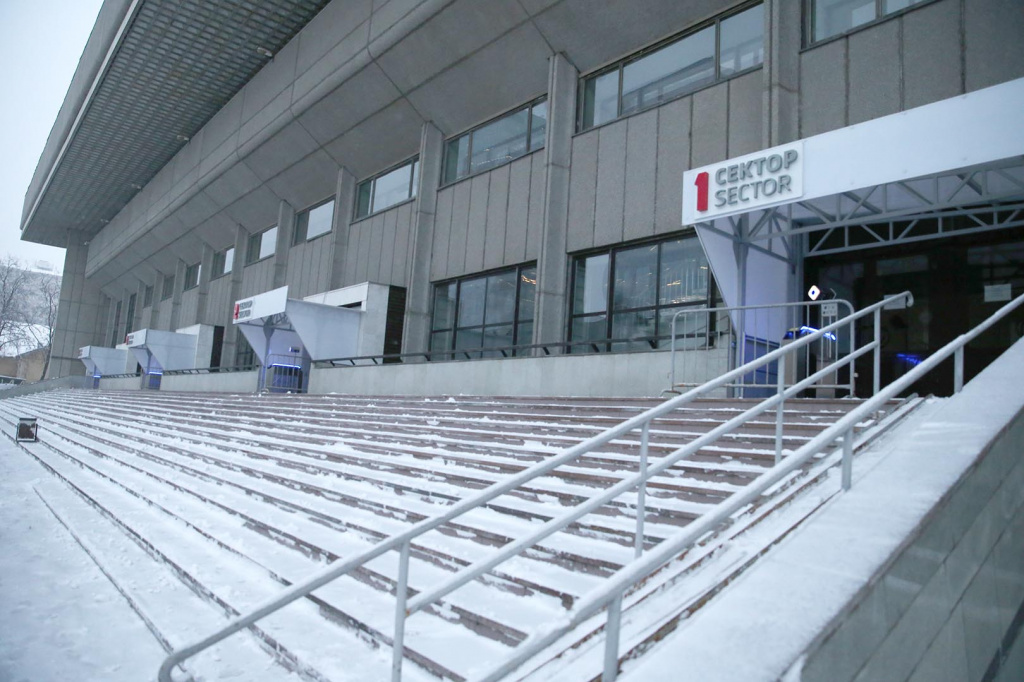 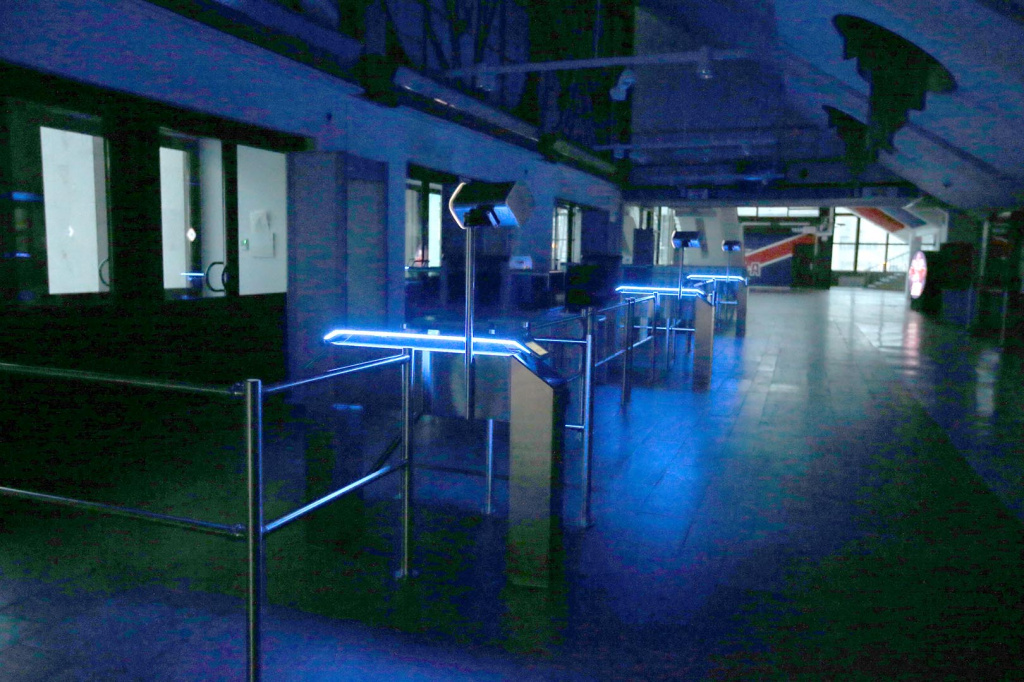 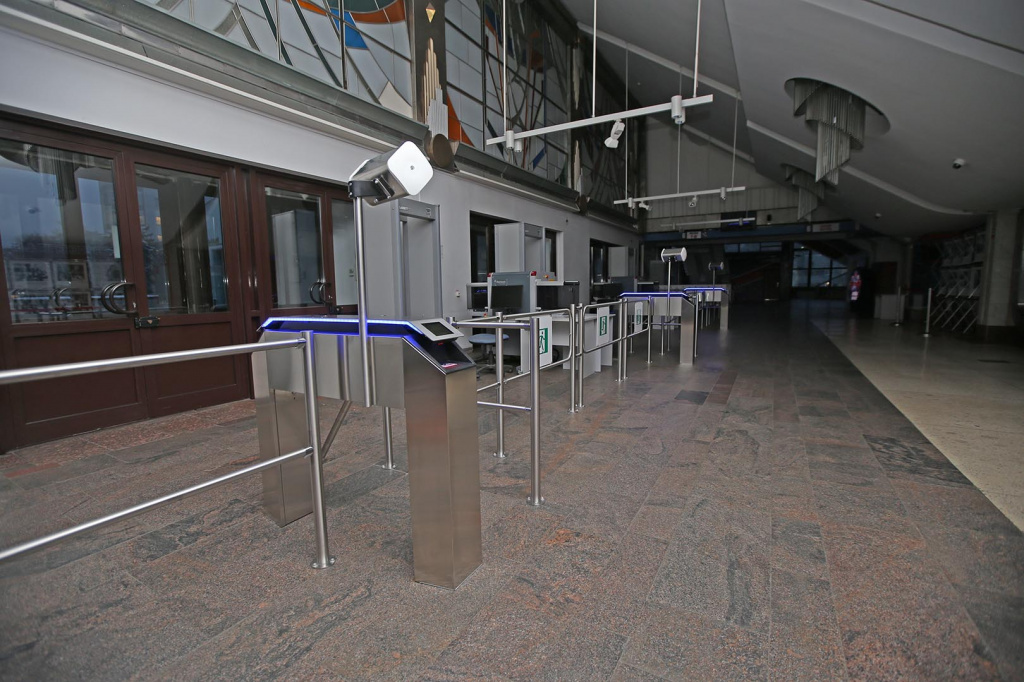 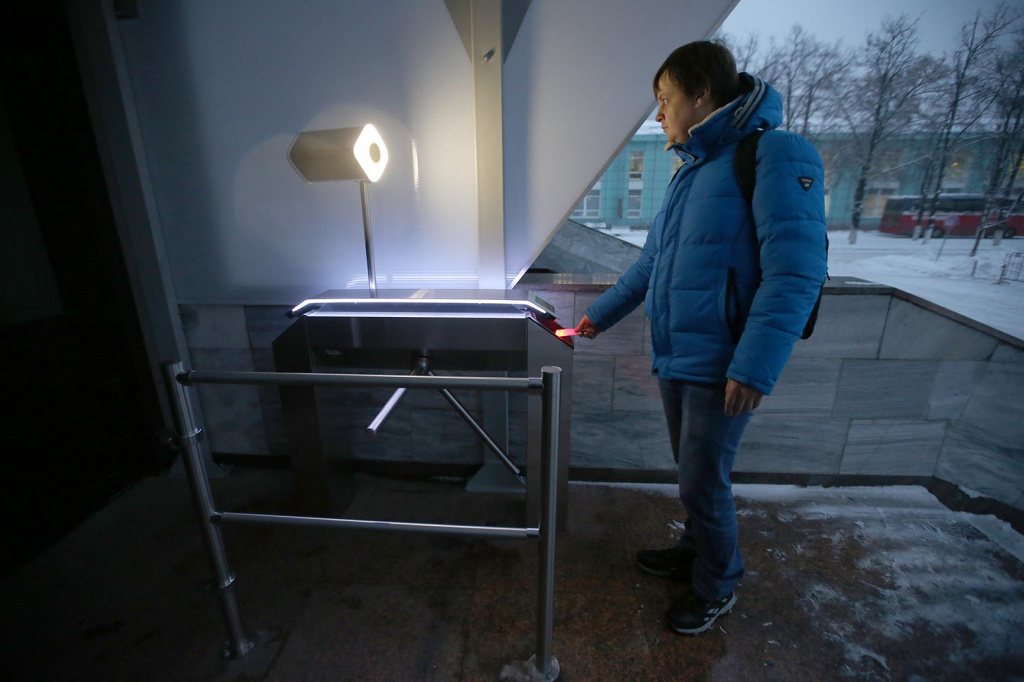 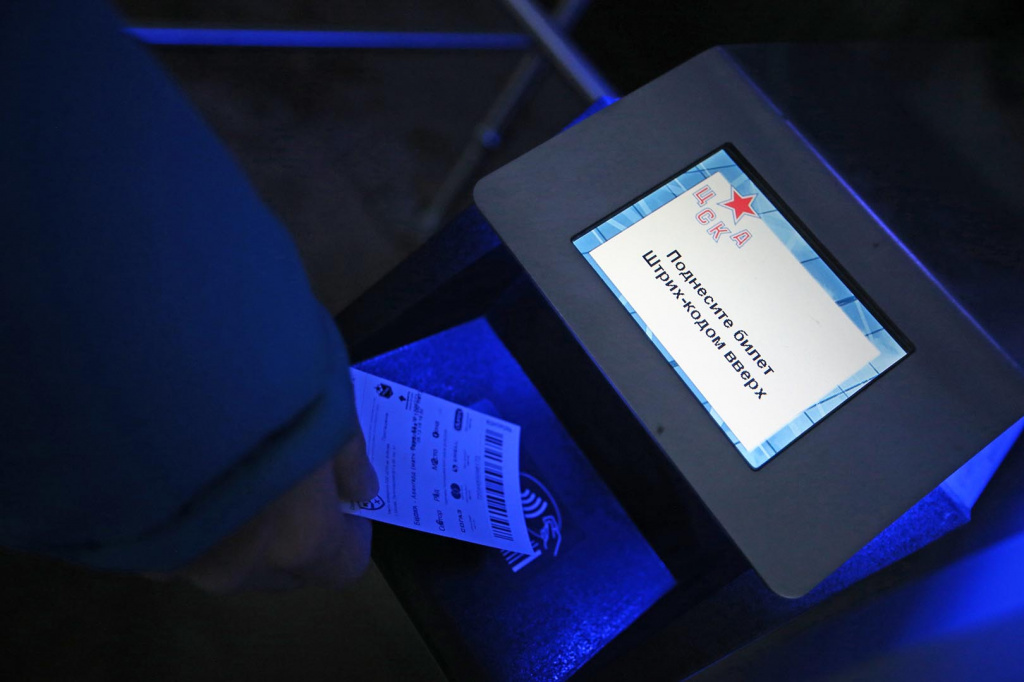 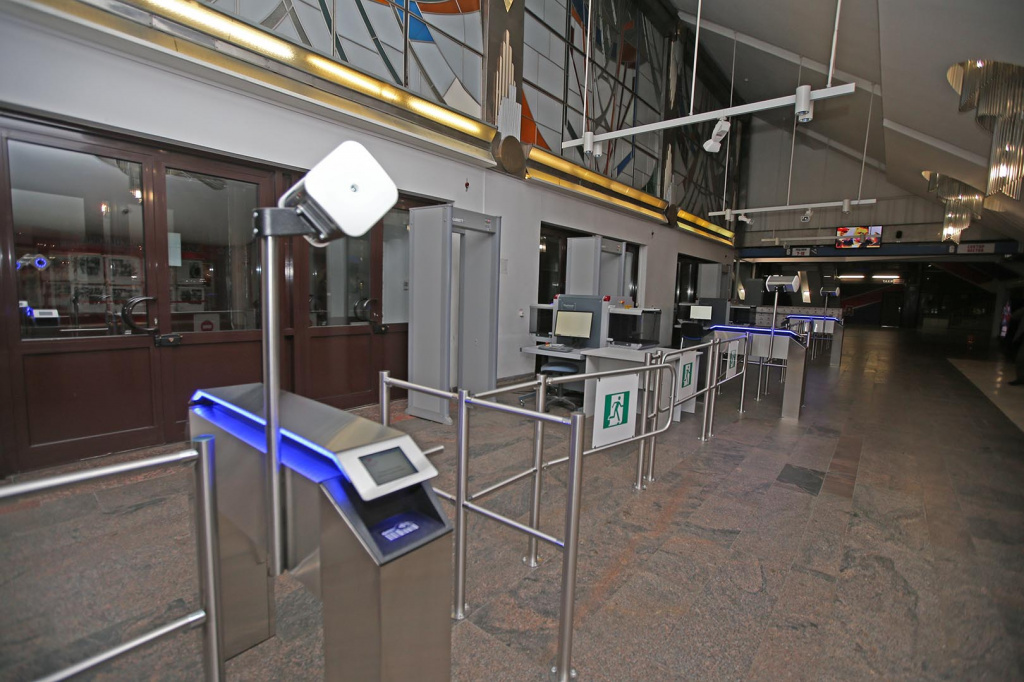 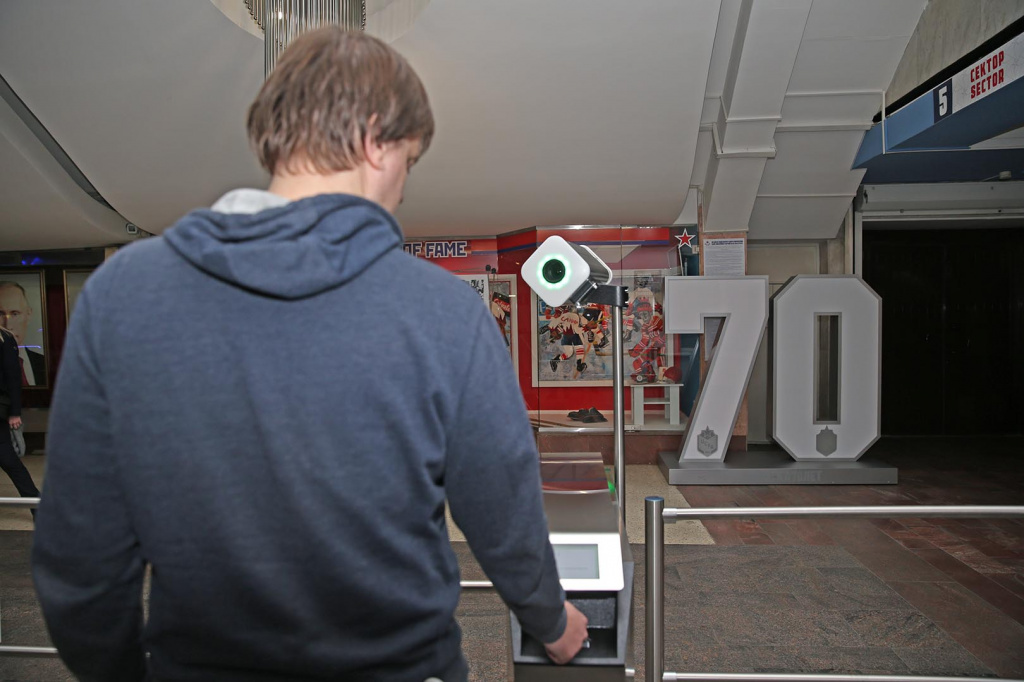 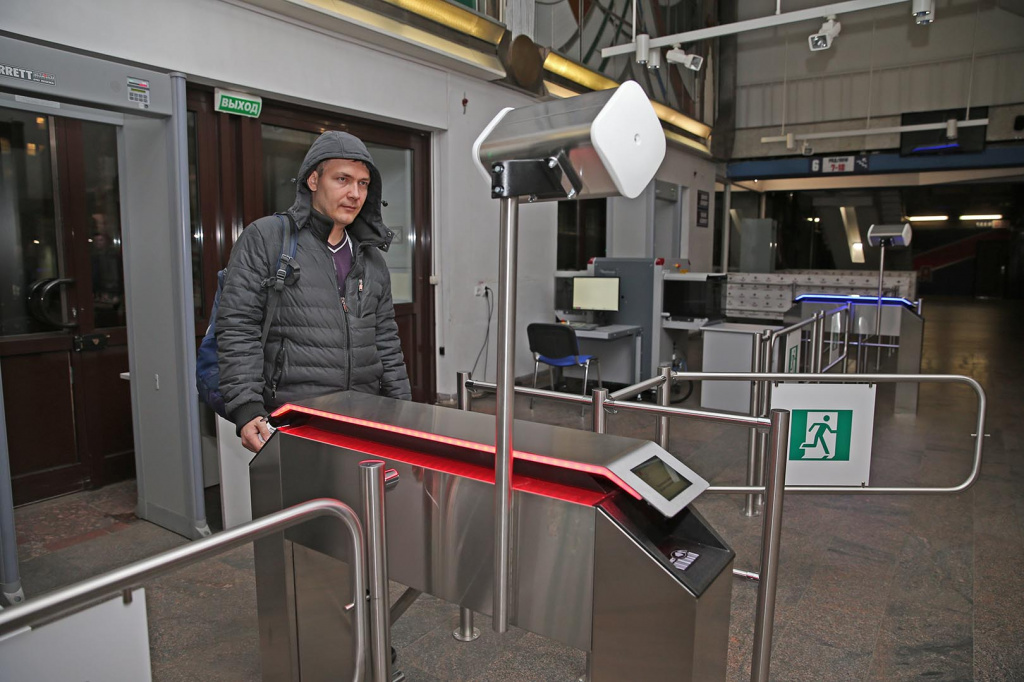 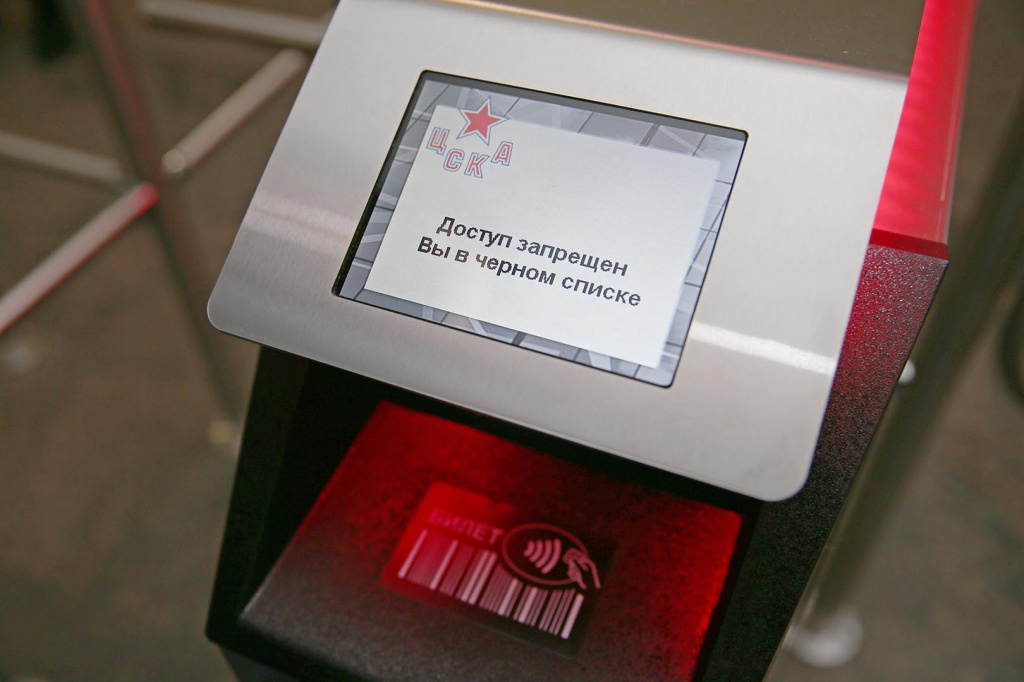 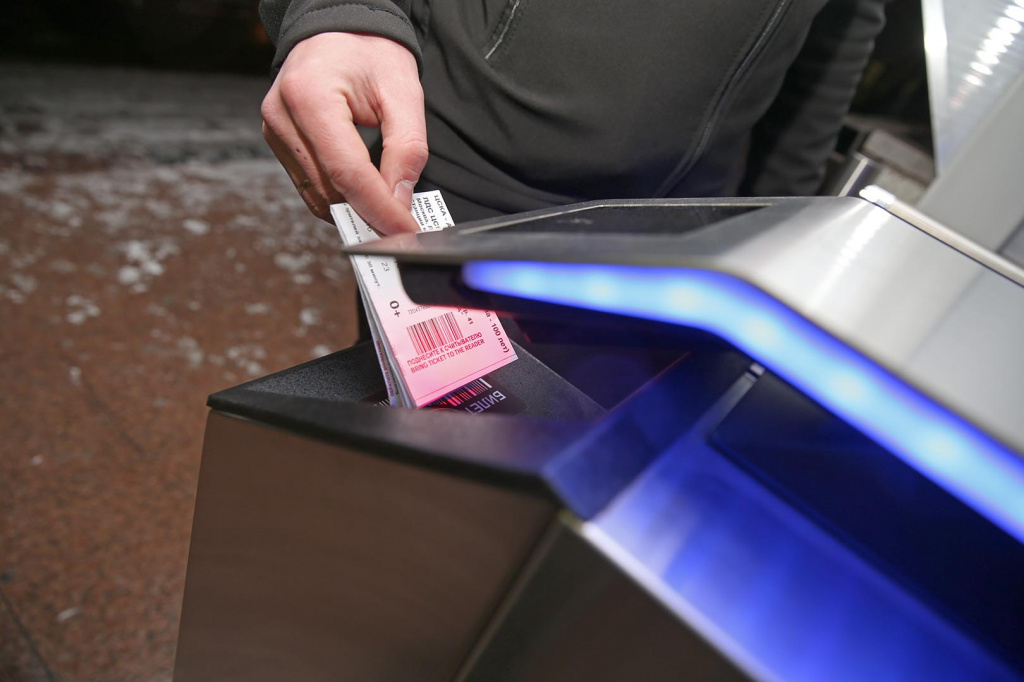 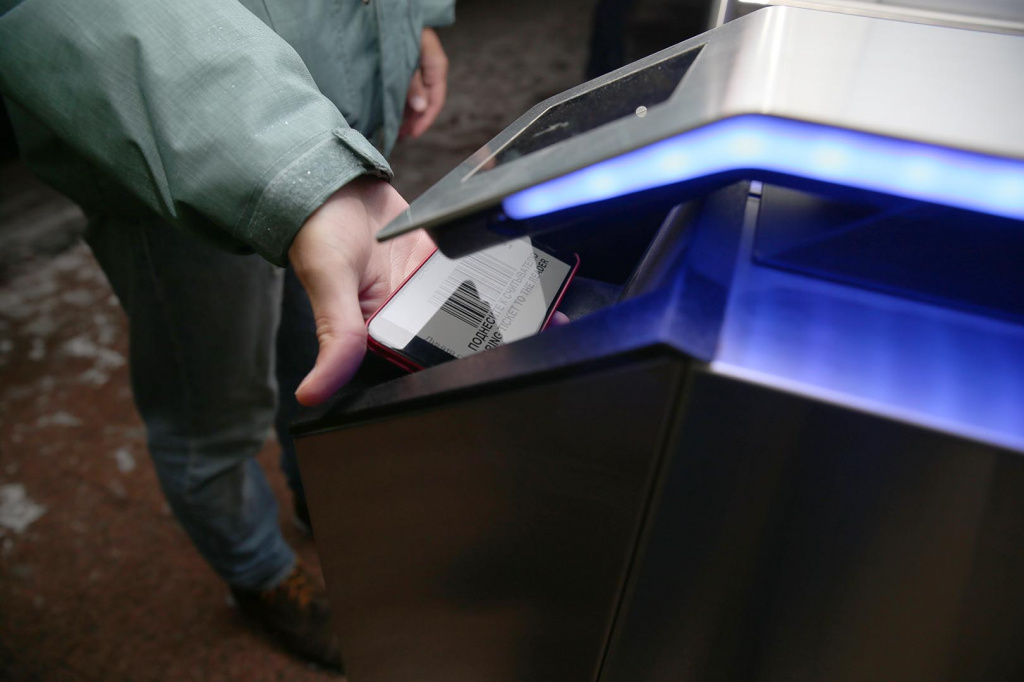 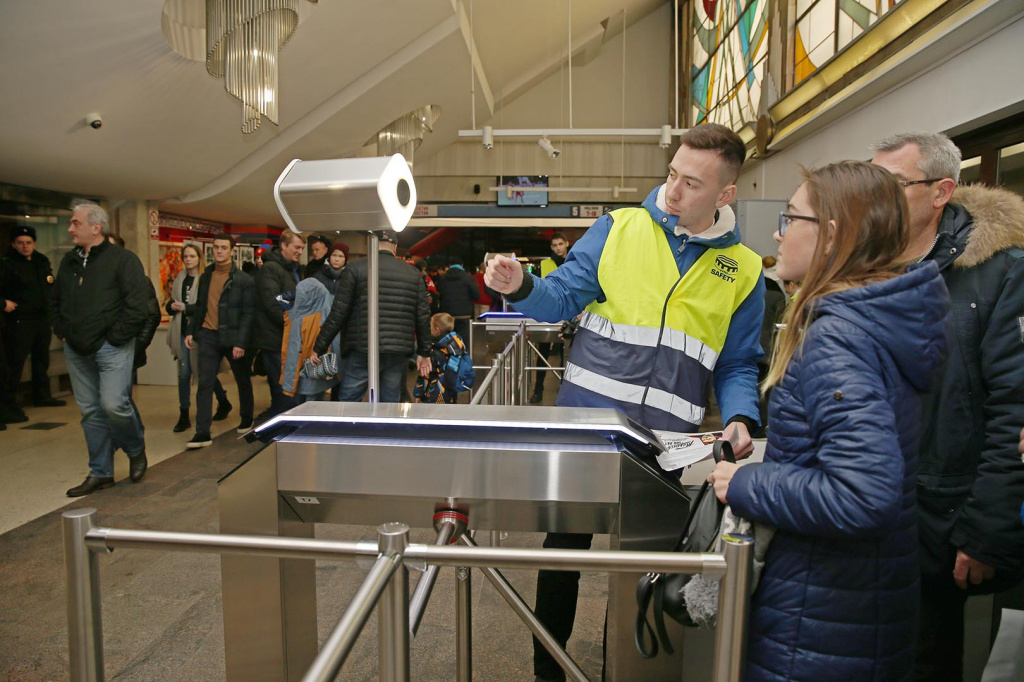 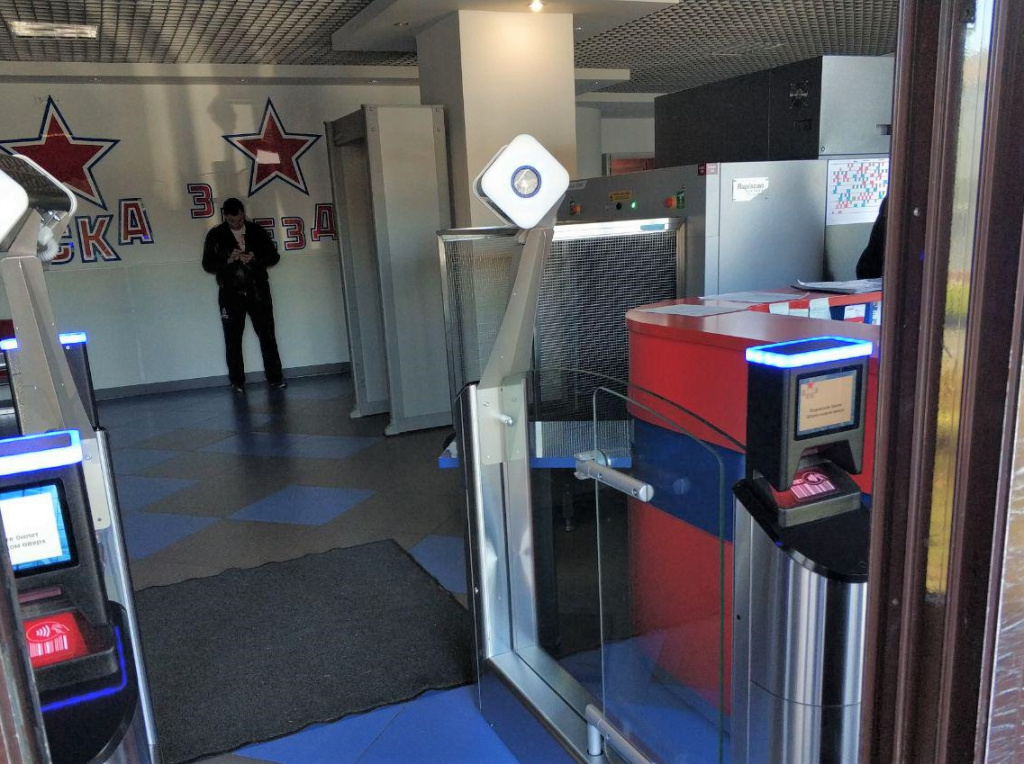 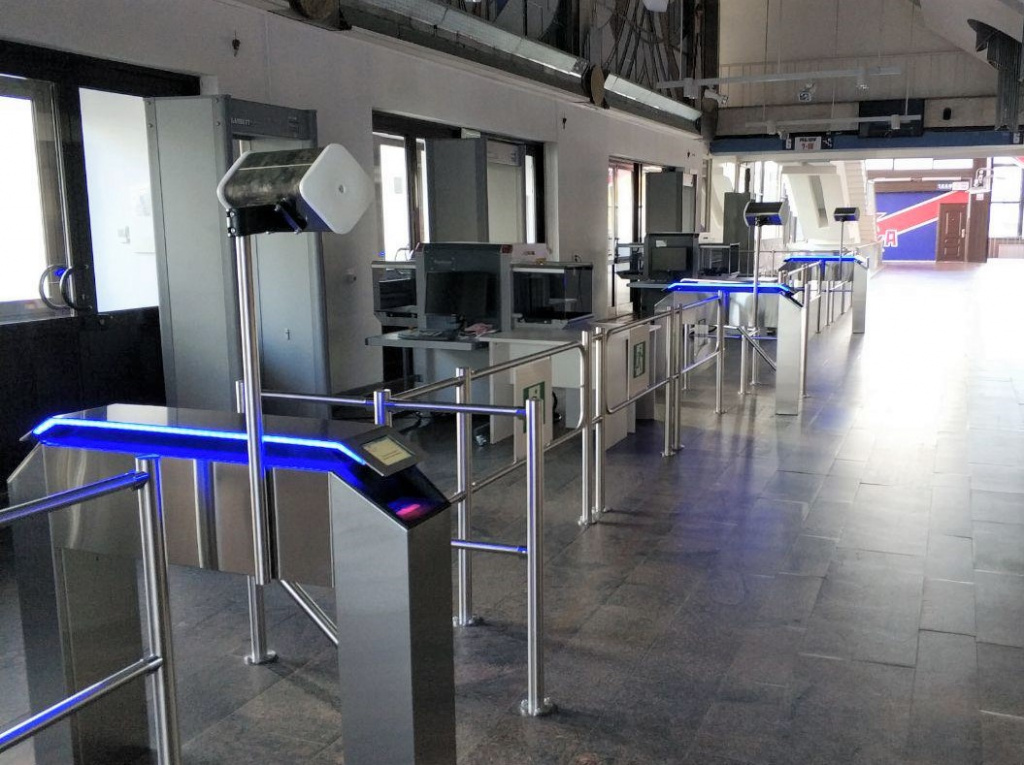 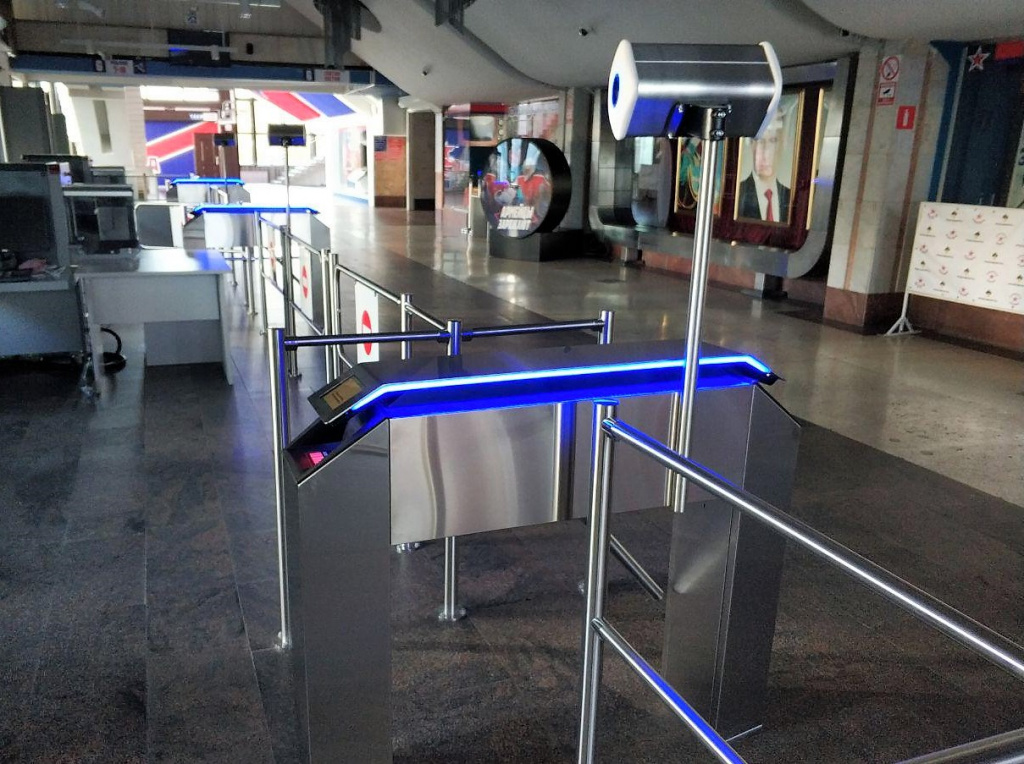 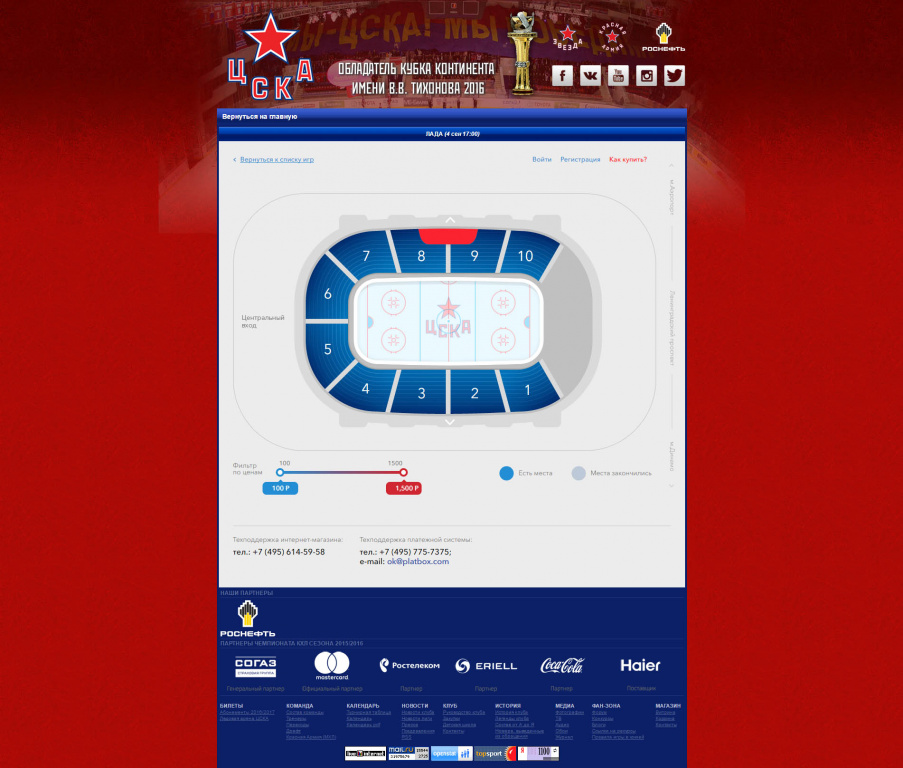 CSKA is a Soviet and Russian professional ice hockey club that plays in the Kontinental Hockey League. The club based in Moscow. It was founded in 1946. The Army club has won the USSR championships 32 times, and the USSR Cup 11 times.

In the international arena, it won European Champions Cup 20 times out of 20. Taking into account the trophies won in the Soviet times, CSKA is the most award-winning club of Russian hockey. It has played 36 games against NHL clubs in which it won 26 victories and tied twice. In addition, players and students of the club have repeatedly became the World and the Olympic Champions, the Canada Cup and the Stanley Cup winners.

Providing the club with an efficient and user-friendly tool to work with both individual ticket sales and bookings, quotas, and group reservations. Integrability with CRM system. 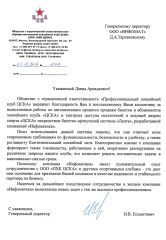