A partner wall was opened in the Innopolis University

The ceremonial opening of a partner wall took place in attendance of the Minister of Communications and Mass Media of the Russian Federation Nikolay Nikiforov, the Minister of Informatization and Communication of the Republic of Tatarstan Roman Shaykhutdinov, the mayor of the Innopolis town Yegor Ivanov, the Rector of the Innopolis University Aleksandr Tormasov, and honorable guests.

22 companies from the field of high technology, making financial contributions to the young IT university, including the Infomatika Company, are presented on the wall of the university hall. 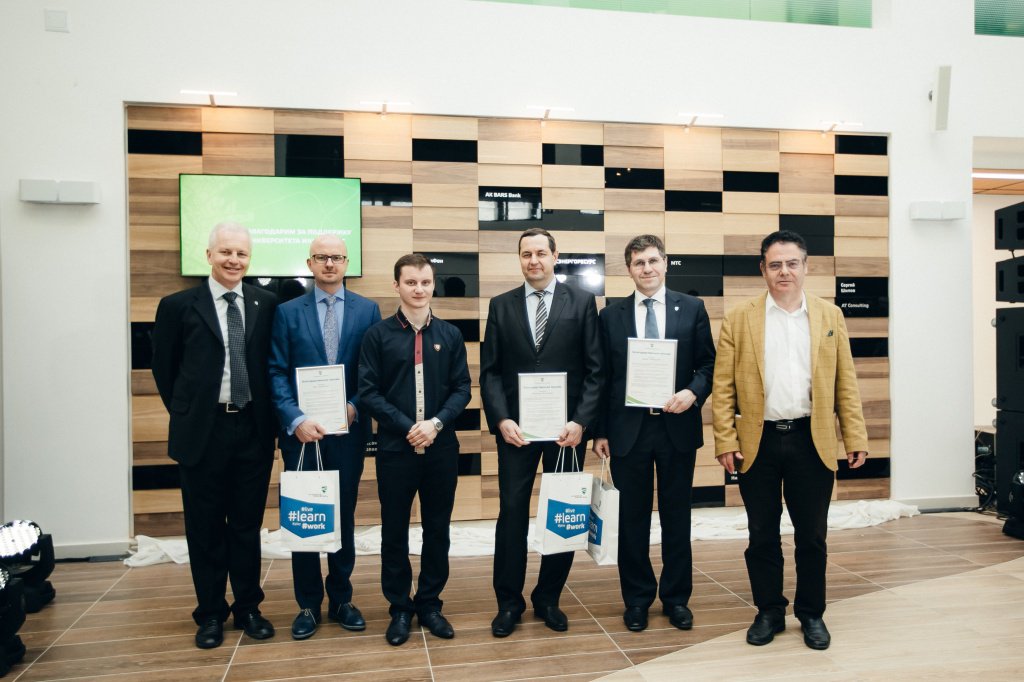 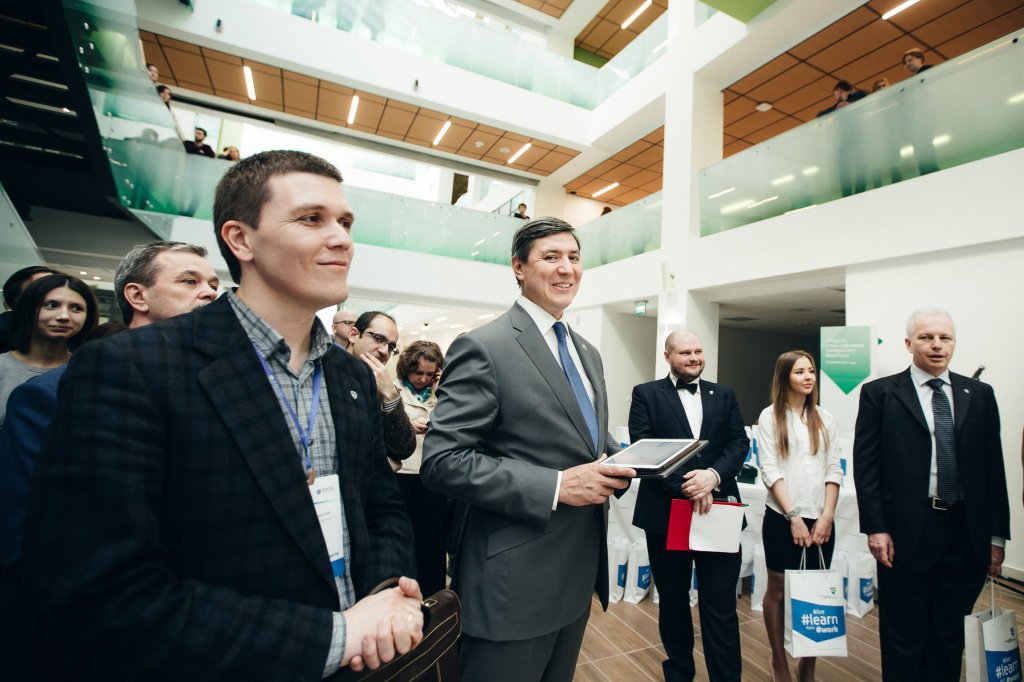 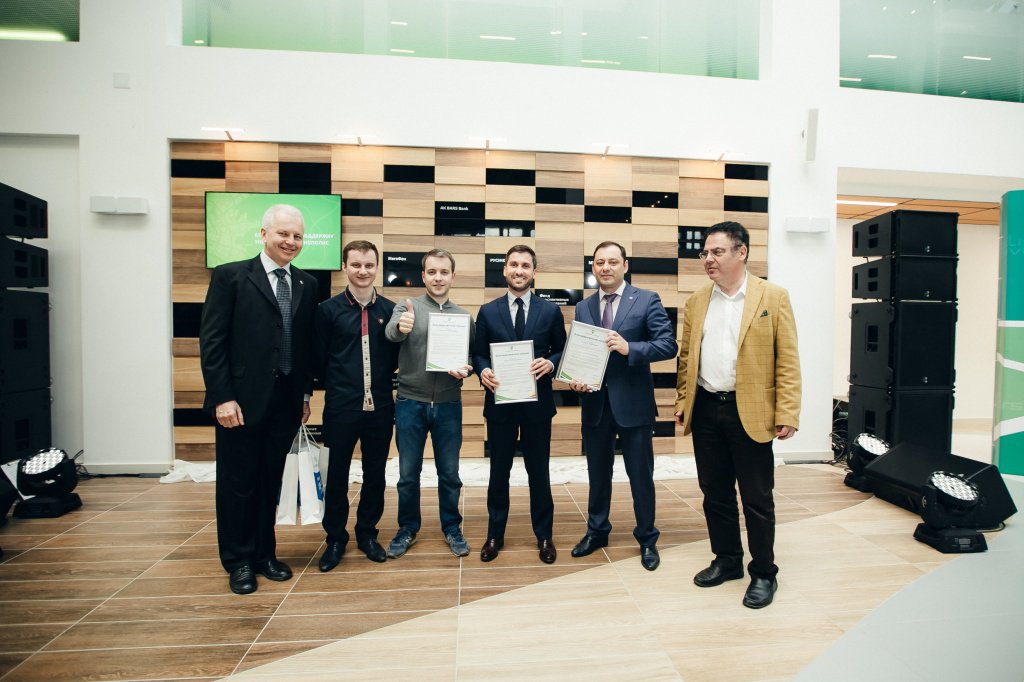 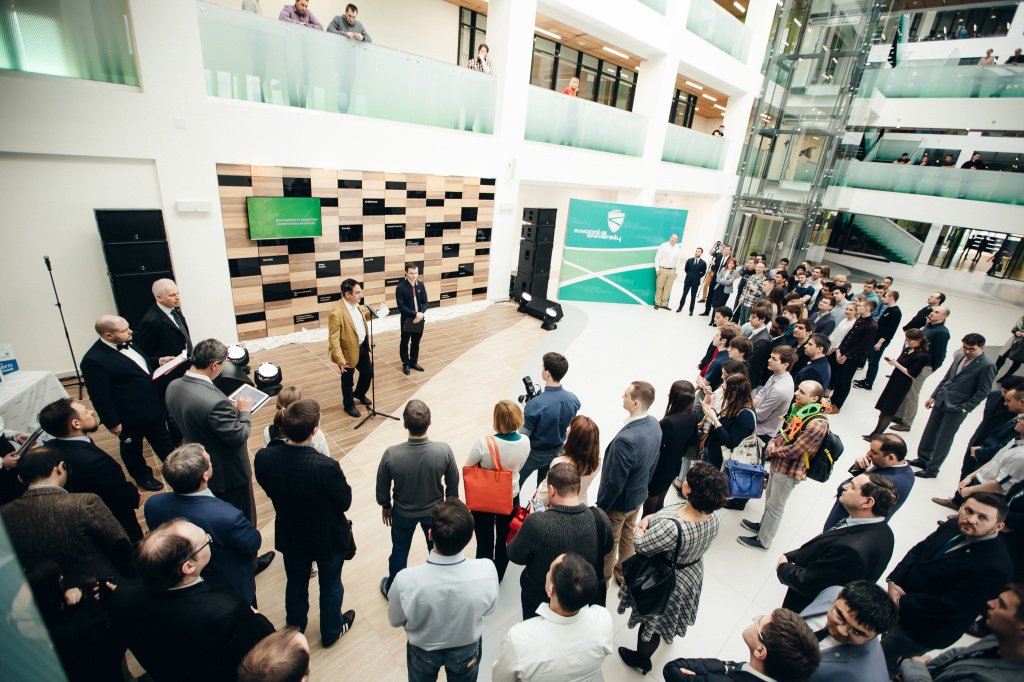 Infomatika has completed an implementation project of a ticketing and access control system LENTA in the Ice Arena CSKA.

The visitor recording system for the town-island of Sviyazhsk, developed and implemented by the Infomatika Company, has been successfully launched today at the visiting meeting with the State Councillor of the Republic of Tatarstan, the Chairman of the Board of Guardians of the Fund for Historical and Cultural Monument Restoration of the Republic of Tatarstan Mintimer Shaymiyev.