Infomatika has been developing and deploying ticketing systems and specialized access control and management systems since 2007. 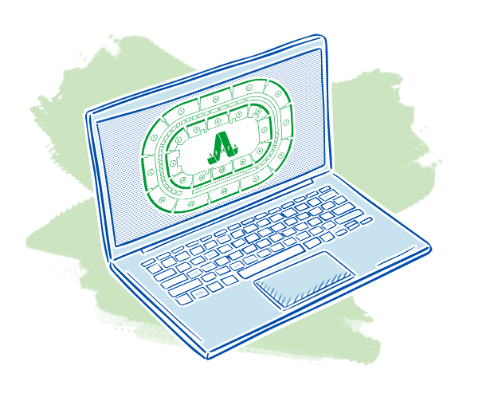 The first project in 2006 was a theme park, and since the beginning of 2007, the Bileton project was launched to become the first ticket operator to use Lenta system in its work.

The landmark for us was the Central Kazan stadium ticketing system project delivered as part of preparation for the 2009 Champions League matches. The incredibly interesting home games of FC Rubin with Barcelona and Inter were held with the stands fully occupied.

We have developed unique card reader models and special structural elements for the stadium entrance. This was a serious trial for our ticketing system, after which Lenta TSACS was highly appraised by UEFA experts.

Then was the 2013 Summer Universiade where we were responsible for ensuring spectators and accredited persons access control simultaneously at 53 venues, and 16th FINA World Championships where our ticket ing system was providing access to more than 27,000 spectators daily.

In the run-up to the 2018 FIFA World Cup, our company equipped 5 of the 12 stadiums that hosted the 2018 World Cup matches with Lenta ticketing system.

Our team prepared the TSACS of the Kazan Arena stadium for the World Championship matches, as well as introduced the stationary ticketing system at four new stadiums of the 2018 World Cup: in Kaliningrad, Saransk, Samara and Rostov-on-Don, having completed the entire work scoe from design through to installation and support.

Lenta TSACS is the leading product in professional sports clubs systems market and is recommended by UEFA and FIFA for installation in football stadiums.

The successful track record of participating in the 2018 FIFA World Cup allowed our company to confirm its leadership in the production of specialized equipment and software for ticketing systems and win a contract for supply of spectator access control system to the 2022 AL Rayan World Cup stadium under construction in Qatar.

Developed and first put into operation in 2006. 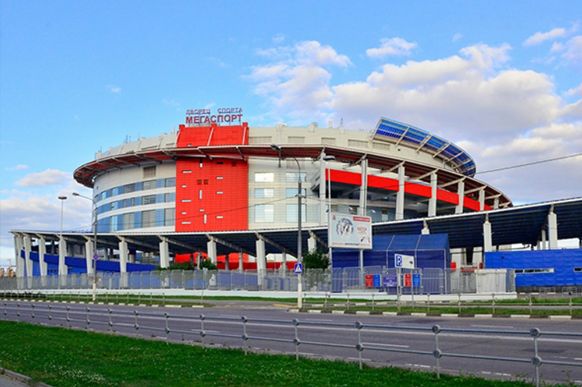 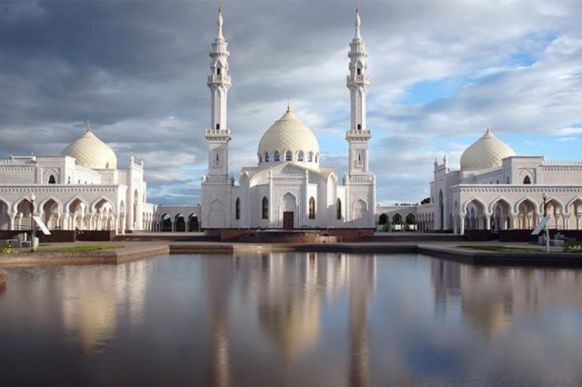 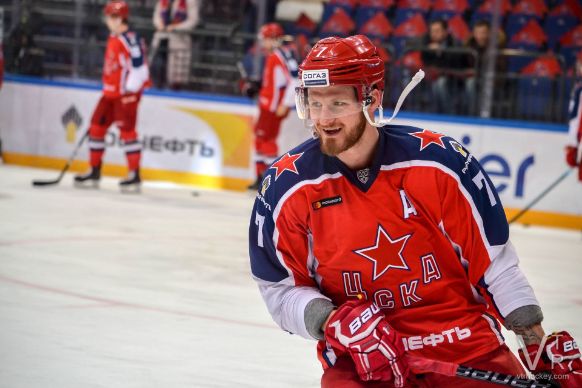 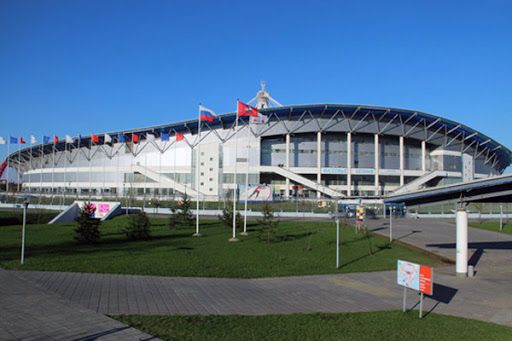 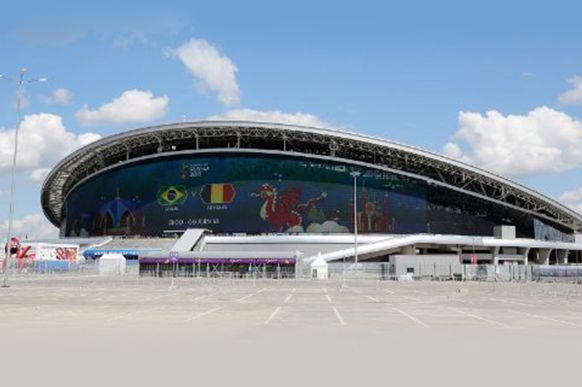 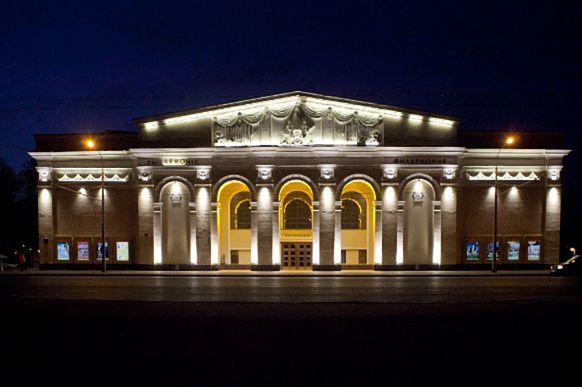 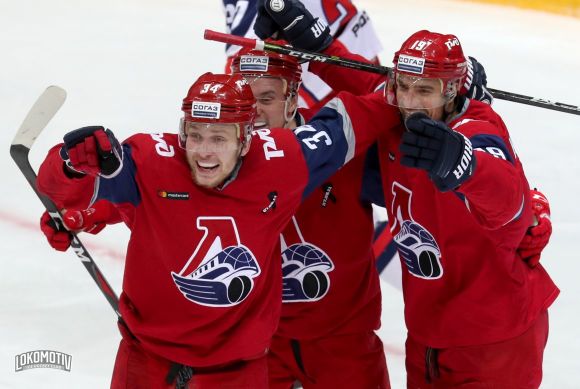 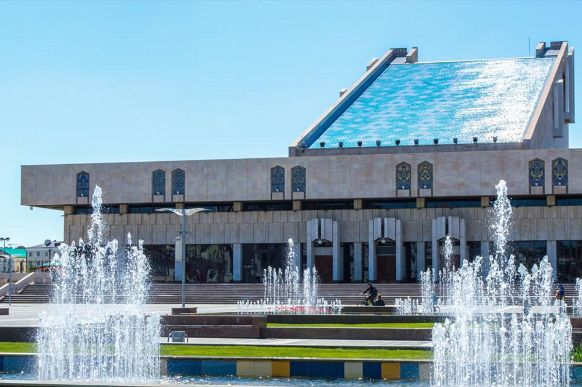 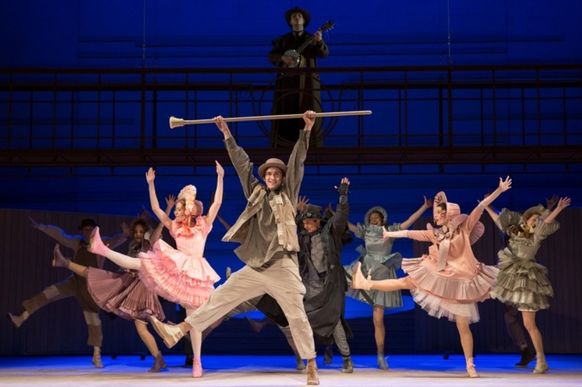 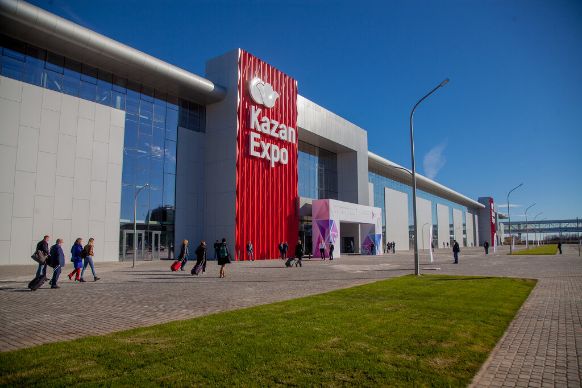 LENTA TSACS is used by 26 professional SprotKlubov and more than 100 sports and cultural and entertainment facilities. 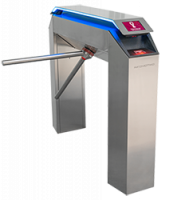 In case of server communication downtime, passages are recorded in offline mode, after reconnection the data is transferred to the server automatically.

A standalone complex with pre-installed Lenta ticketing software for access control at facilities regardless of the ticket system used. 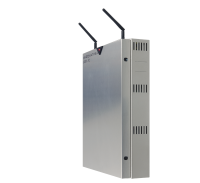 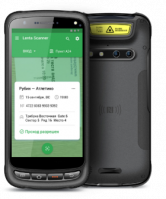 We develop and produce ticket sales terminals with individual technical and design characteristics.

Accreditation terminal with the function of selling tickets by bank transfer.

Cash and non-cash payments, equipped with a dispensary for giving change in banknotes of various values.

Buyinge tickets in self-service mode by cash or bank transfer.

Equipment of the server node and the personnel workstations 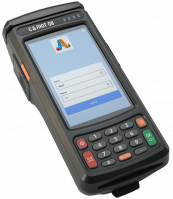 For an automated workstation, regular computers or laptops running on Windows are enough 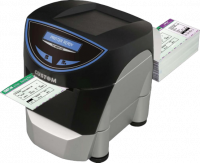 WE ARE CHOSEN BY

Leave a request and get advice