Infomatika equipped 5 of the 12 stadiums that hosted the 2018 World Cup with Lenta ticketing system. The company prepared the Kazan Arena stadium ticketing system for the world championship matches. It also introduced a stationary ticketing system at four new stadiums of the 2018 World Cup: in Kaliningrad, Saransk, Samara, and Rostov-on-Don, performing the entire work package - from design through to installation and maintenance.
The XXI FIFA World Cup was held in Russia from June 14 to July 15, 2018. For the first time, the World Cup was held in two parts of the world — Europe and Asia — at 12 stadiums in 11 Russian cities: Moscow, St. Petersburg, Kaliningrad, Sochi, Kazan, Samara, Nizhny Novgorod, Saransk, Volgograd, Yekaterinburg, and Rostov-on-Don. 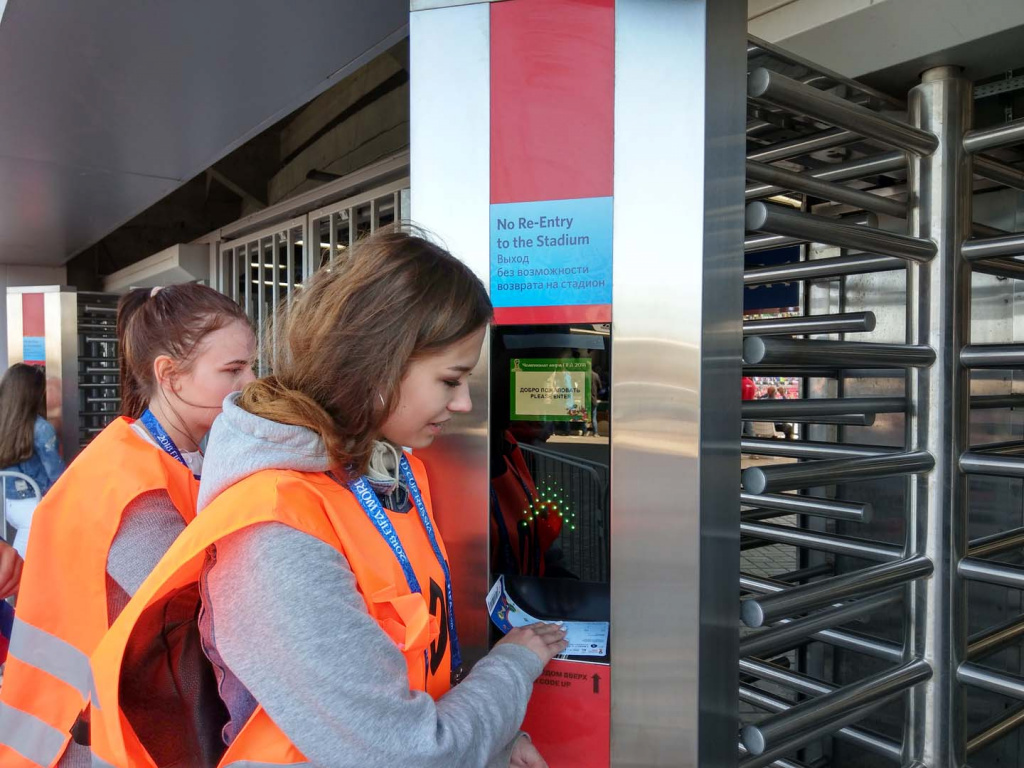 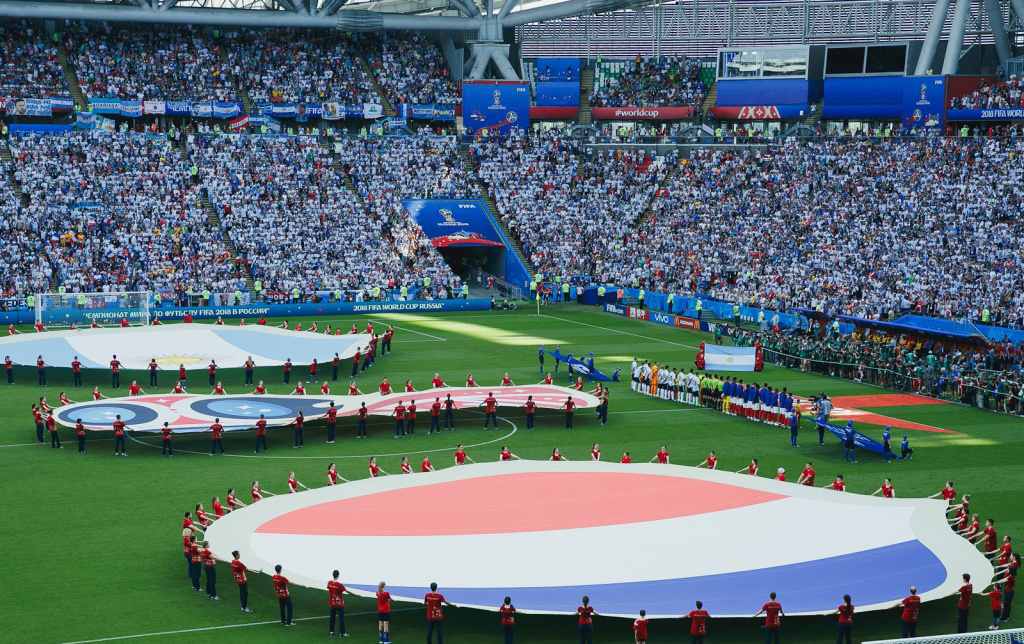 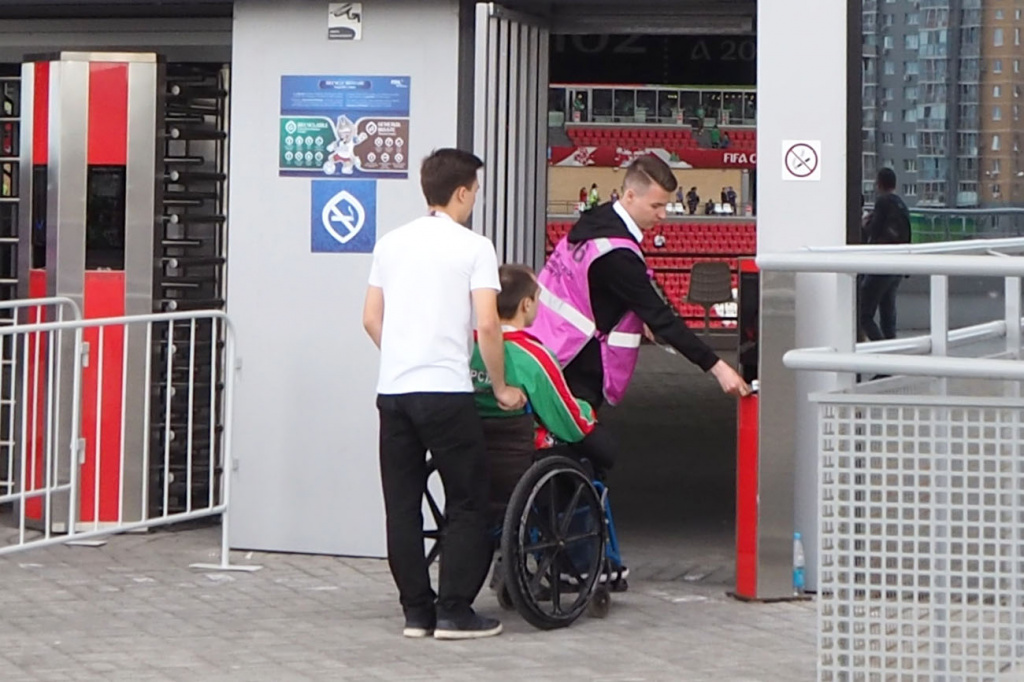 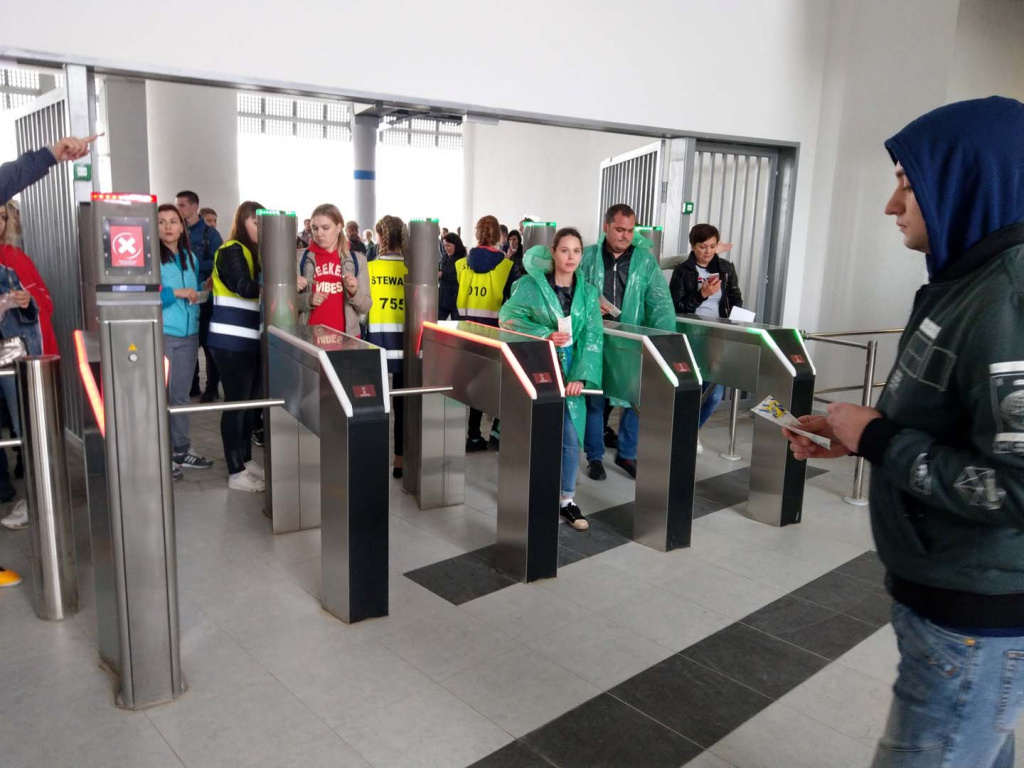 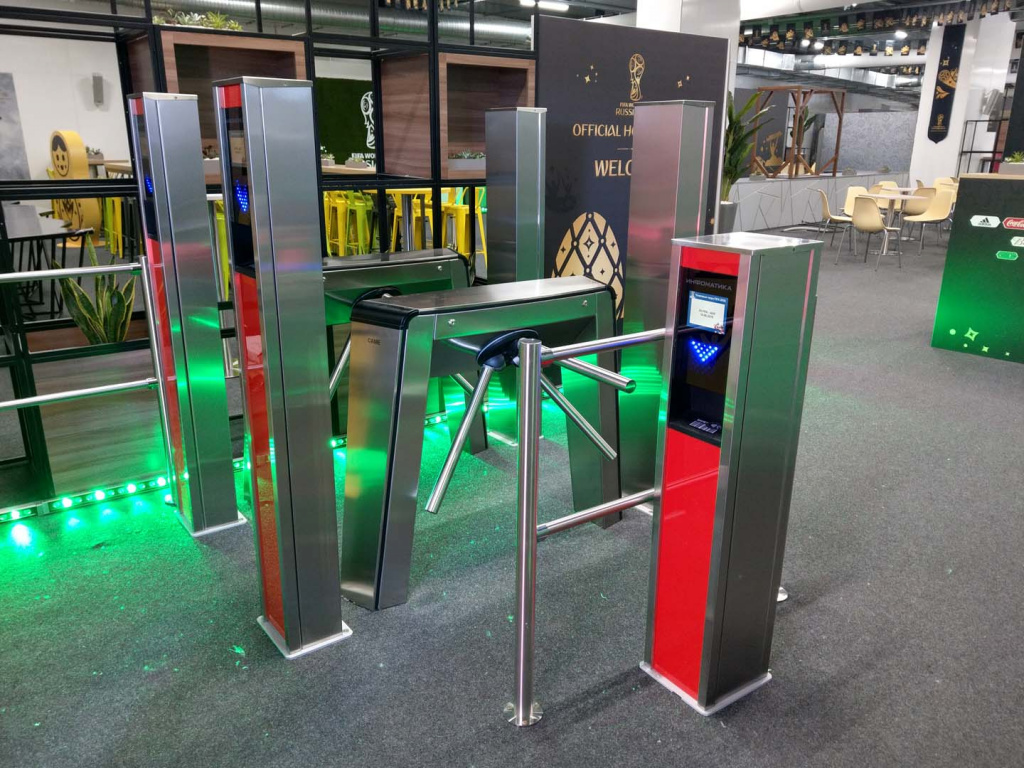 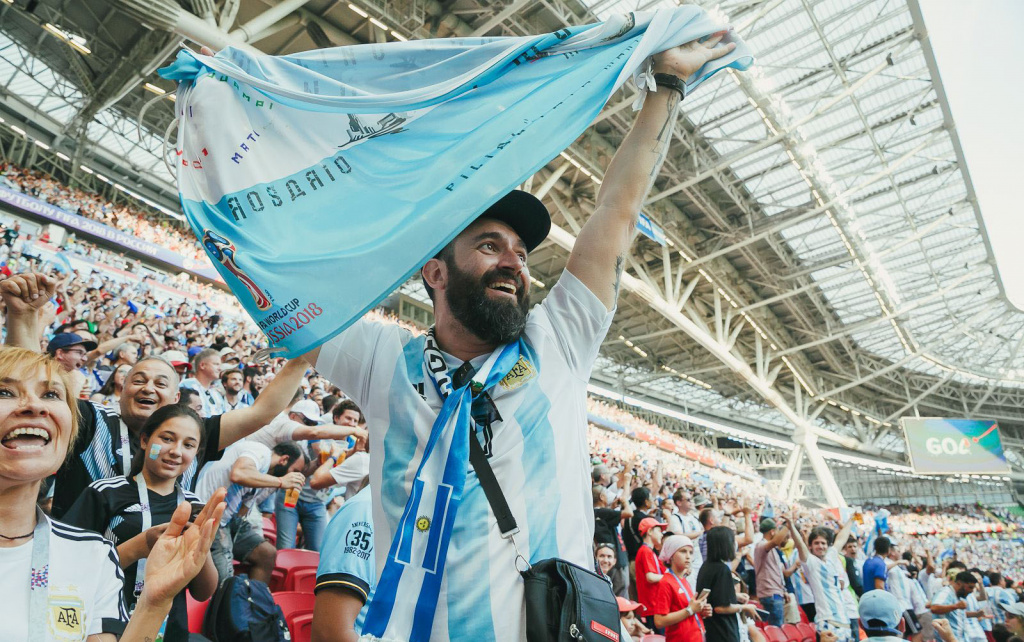 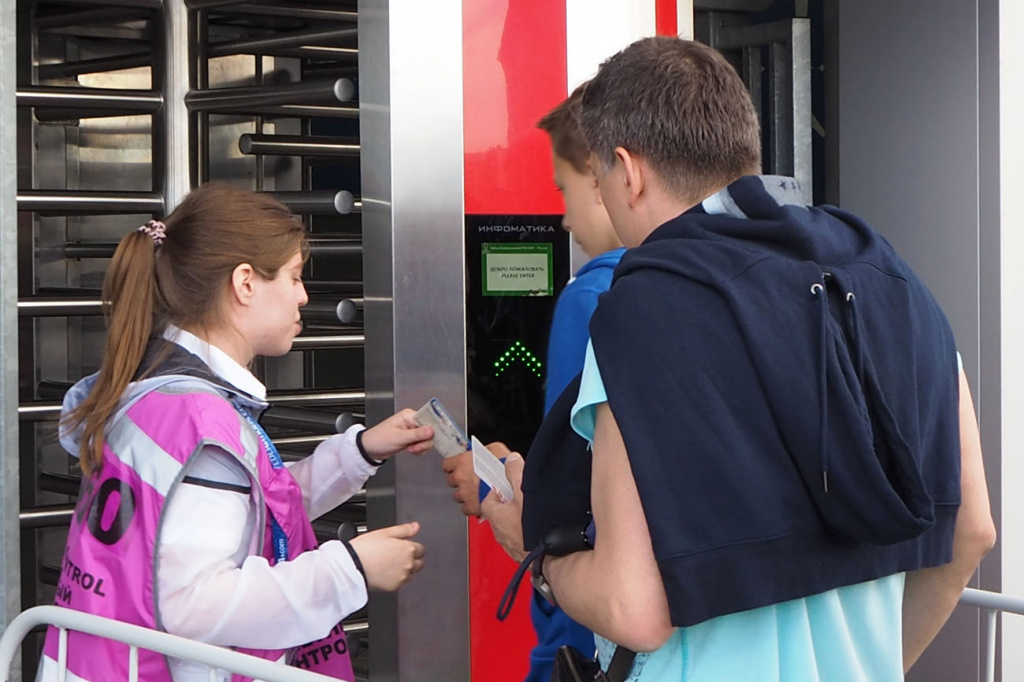 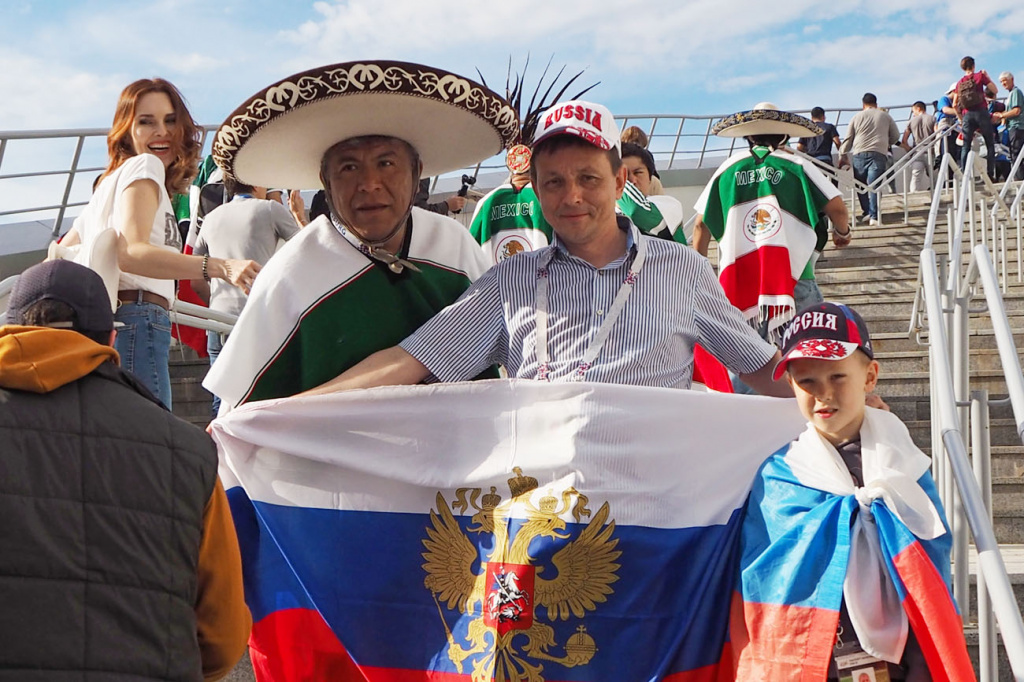 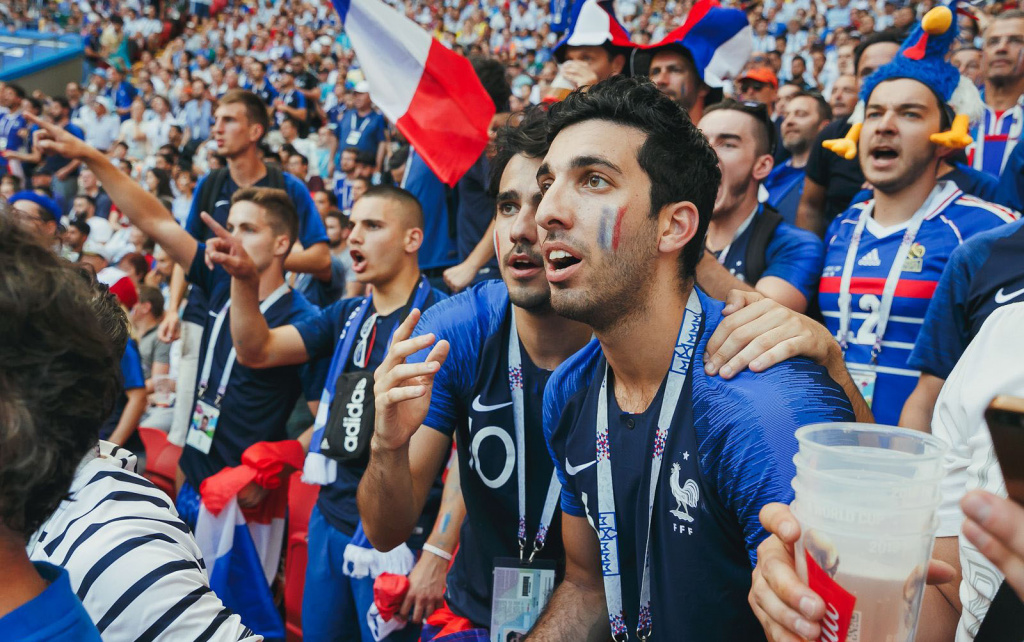 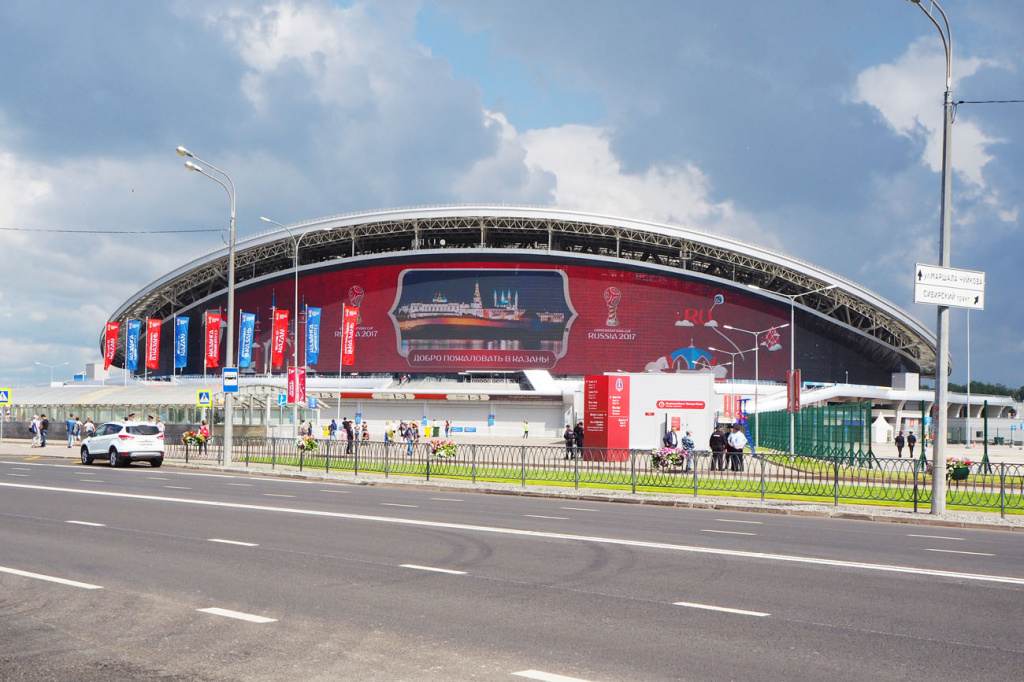 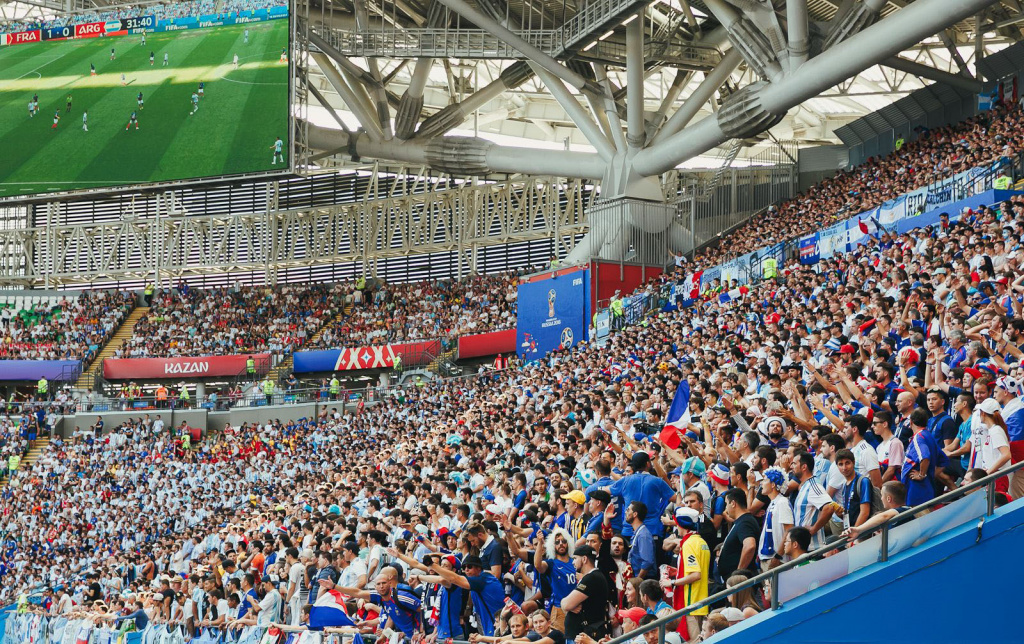 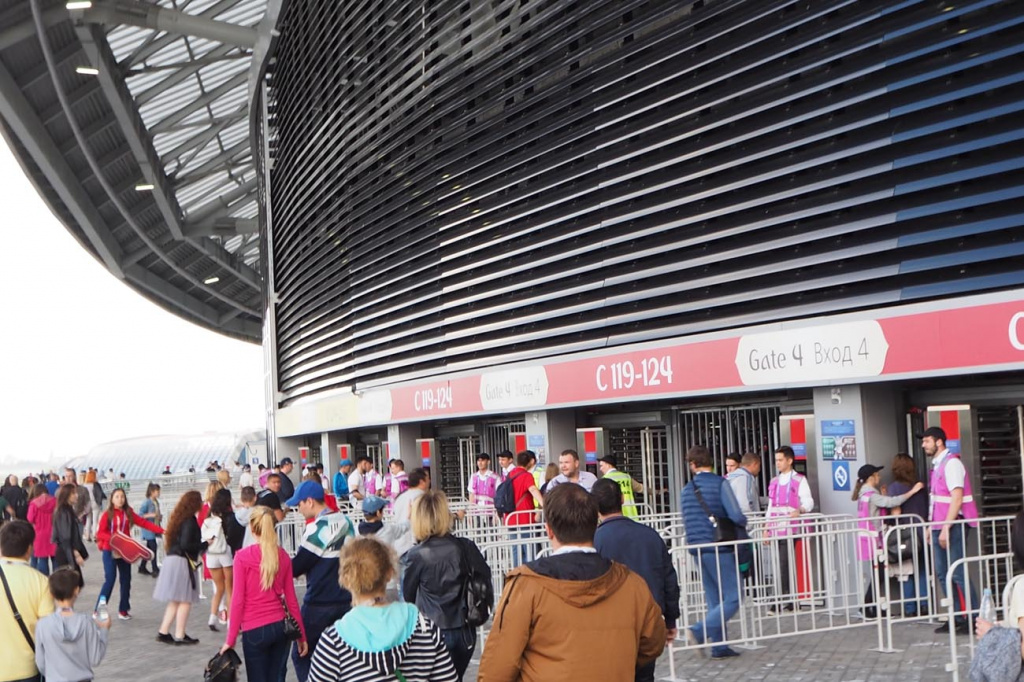 Infomatika was the General Contractor of FIFA Ticketing for organization of the access control system at the 2018 World Cup stadiums and provided full preparation and technical support of the ticketing system during the Championship.

The company's reputation, its ability to deliver turnkey projects, to work without subcontracting, and a wealth of experience were the decisive factors for winning contracts for equipping the ticketing system of the four stadiums being built for the 2018 World Cup in Samara, Saransk, Rostov-on-Don, and Kaliningrad. Besides, Kazan Arena needed to be prepared for the 2018 world championship matches.

The Kazan arena stadium had been equipped with the Lenta ticketing system in preparation for the 2013 Universiade.For four years of active operation the system has repeatedly confirmed the high level of reliability during the large-scale sporting events: The Opening and Closing Ceremonies of the XXVII World Summer Universiade, the XVI FINA World Aquatics Championships, matches of the Europa League and the Russian football championship. n 2017, in preparation for the Confederations Cup, the company's specialists performed a work package to finalize the system in accordance with the FIFA regulations.

Following the results of the matches played at the Kazan Arena, Lenta ticketing system was highly appreciated by the International Federation of Association Football, and Infomatika was recommended by the Organizing Committee of the 2018 FIFA world Cup as a professional qualified access control services provider.It is known that World Cups are served only by FIFA ticketing system, which is uniform and world-wide. The stadiums must be equipped with a stationary ticket sales and access control system for electronic ticket-based access control during and after the championship, as well as for ticket sale outside the FIFA system.

Since FIFA sets high security requirements to avoid possible copying/counterfeiting tickets, all the turnstiles of the stadiums have been equipped with our special controllers allowing verifying tickets using security keys.  Besides, according to FIFA regulations, a pre-match check is given to all the functions of the system and the operation of absolutely all control devices: each turnstile, reader, mobile terminal, all workstations connected to the system.  The systems are tested both the day before the game and on the day of the event in order to ensure a level of reliability that meets the criteria of the International Federation of Association Football.  Therefore, on the days of the matches, our employees attended each of the five stadiums, providing the system's technical support.

In total, during the World Cup, the stadiums in Kazan, Samara, Saransk, Kaliningrad and Rostov-on-Don hosted 22 matches which were attended by more than 850,000 spectators.

After the 2018 World Cup, its stadiums continue working in the legacy mode. The modern ticketing system installed at sports arenas enables fans to buy tickets safely via the Internet, provides them with fast service at ticket offices and comfortable access to the facility.

The successful experience of participation in the World Cup allowed our company to confirm its leadership in production of specialized hardware and software of ticketing systems and win the contract for supply of access control system for the World Cup 2022 AL Rayan stadium under construction in Qatar. 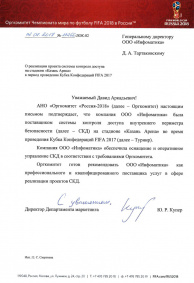 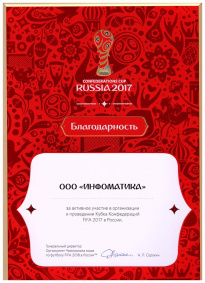 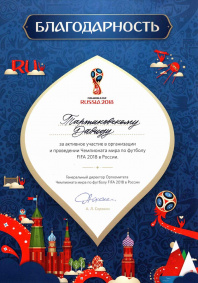 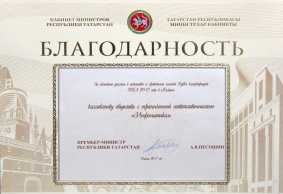 Infomatika took an active part in creation of spectators and accredited persons access control system at the venues of the 16th Aquatics Championship held from July 24 to August 9, 2015 in Kazan.

Infomatika took an active part in building the information and communication infrastructure of the XXVII Summer Universiade 2013 in Kazan.

As part of EMIAS project, Infomatika has developed and produced 1,800 specialized electronic queueing terminals for medical institutions of Moscow.

Equipment of the theme park with Lenta TSACS.