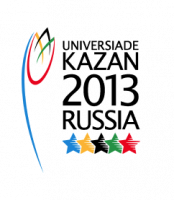 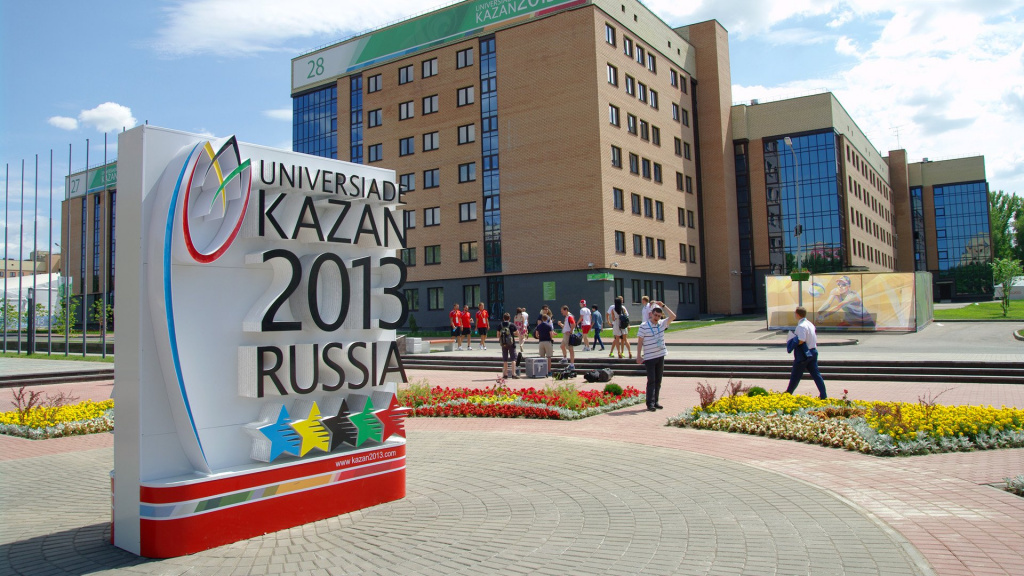 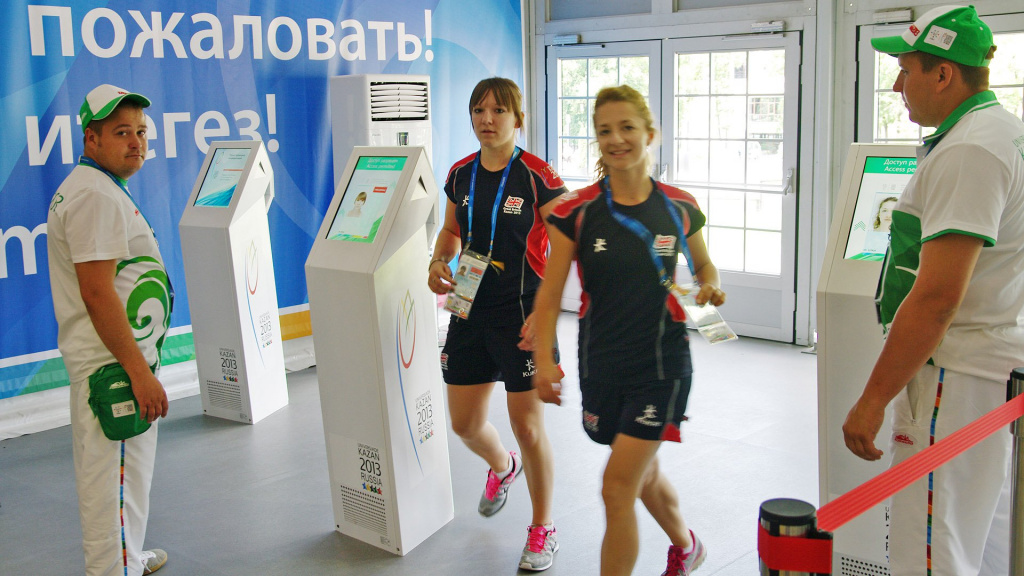 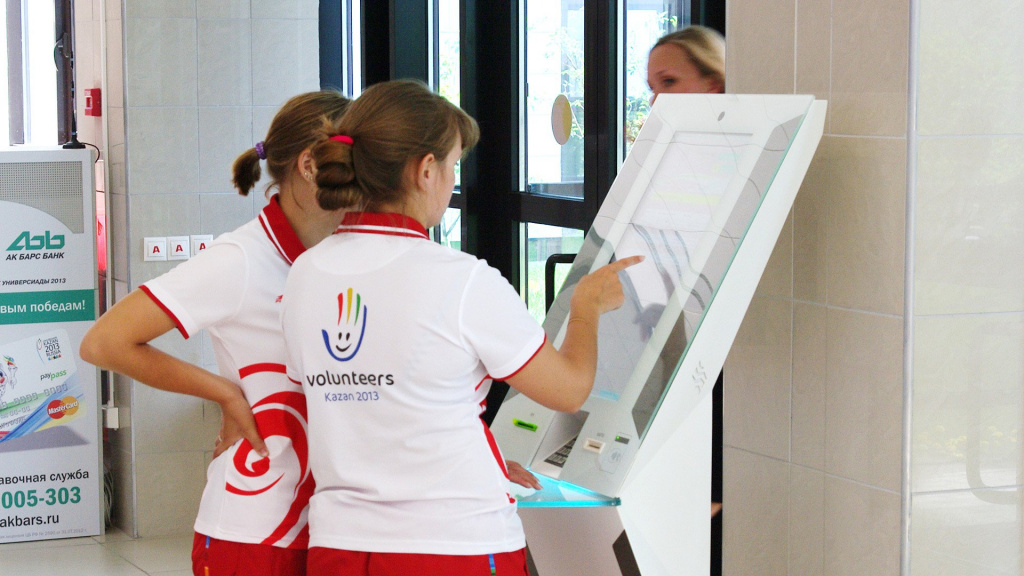 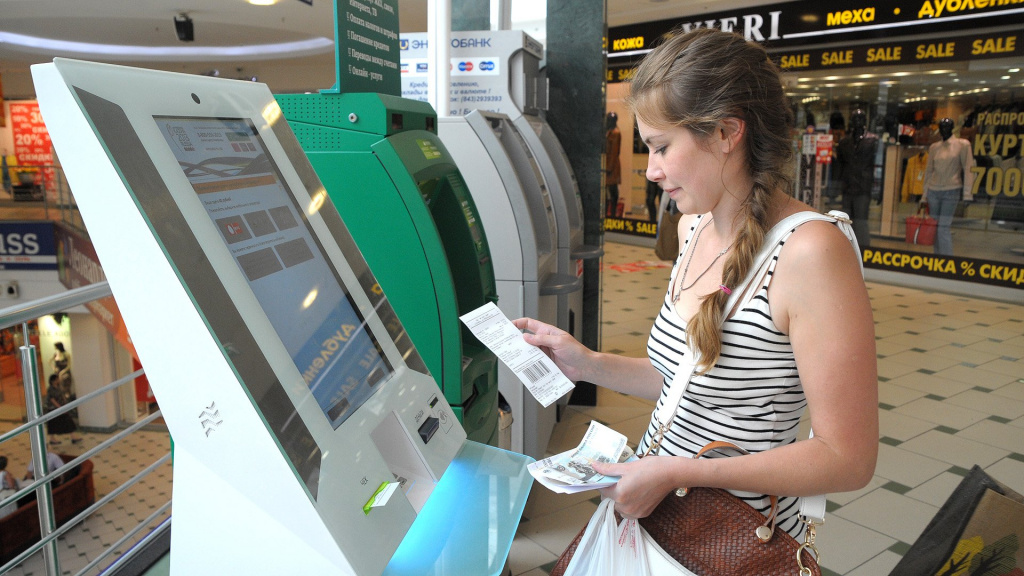 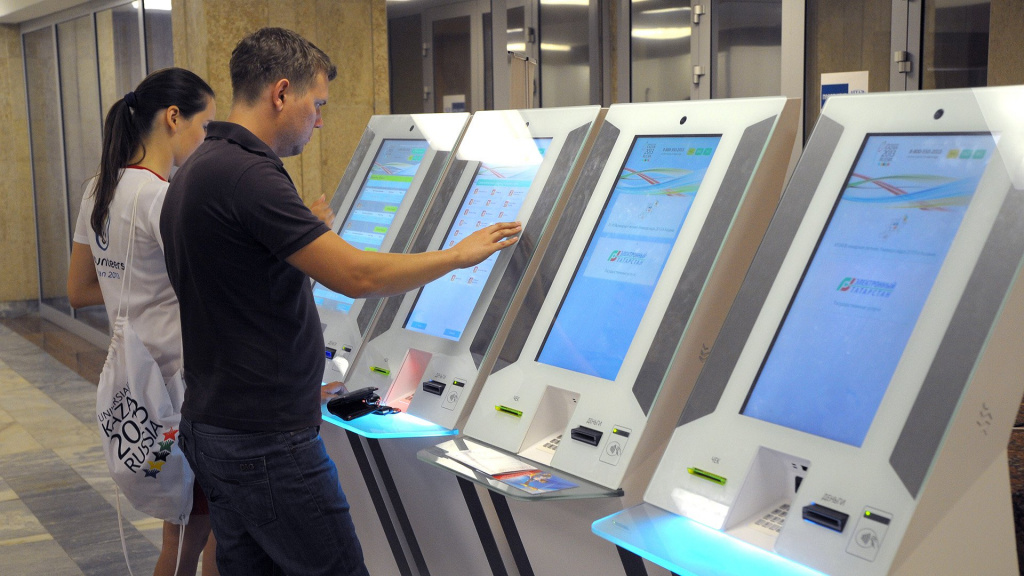 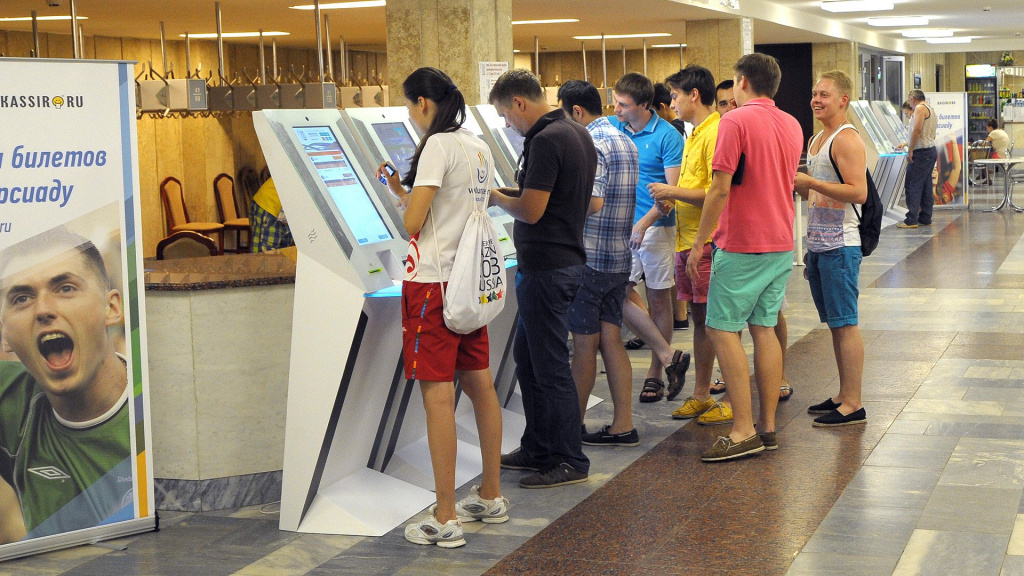 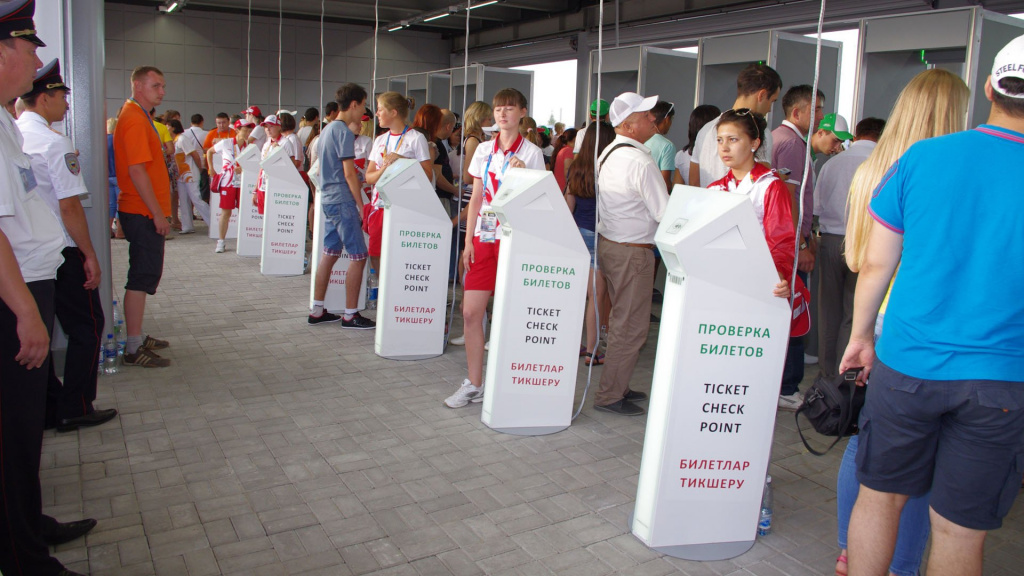 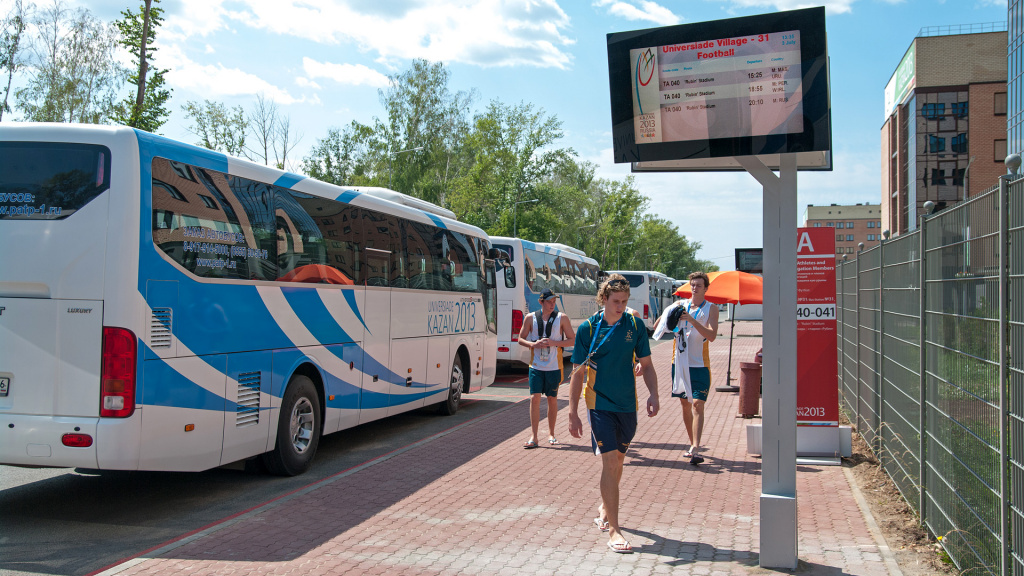 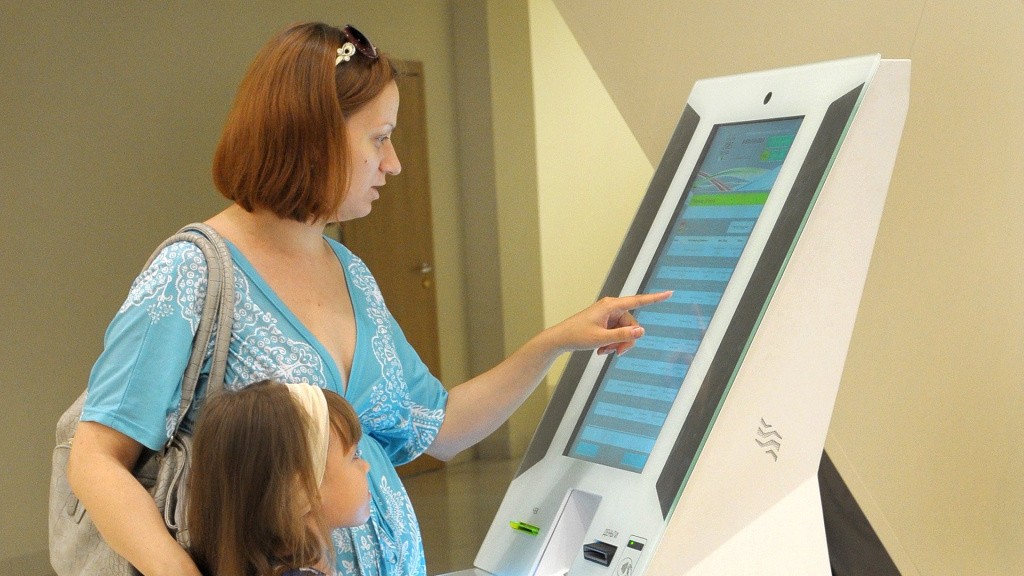 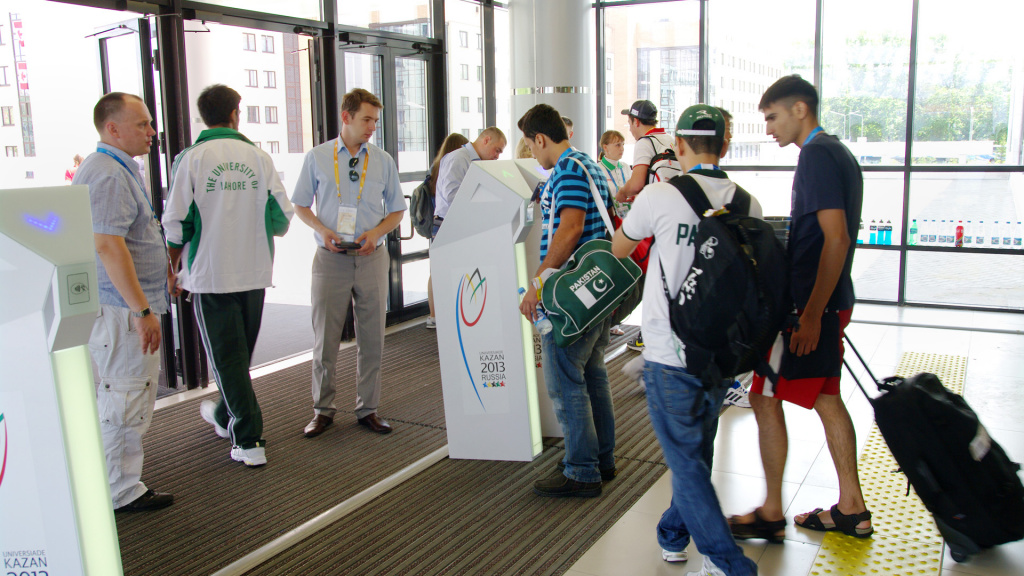 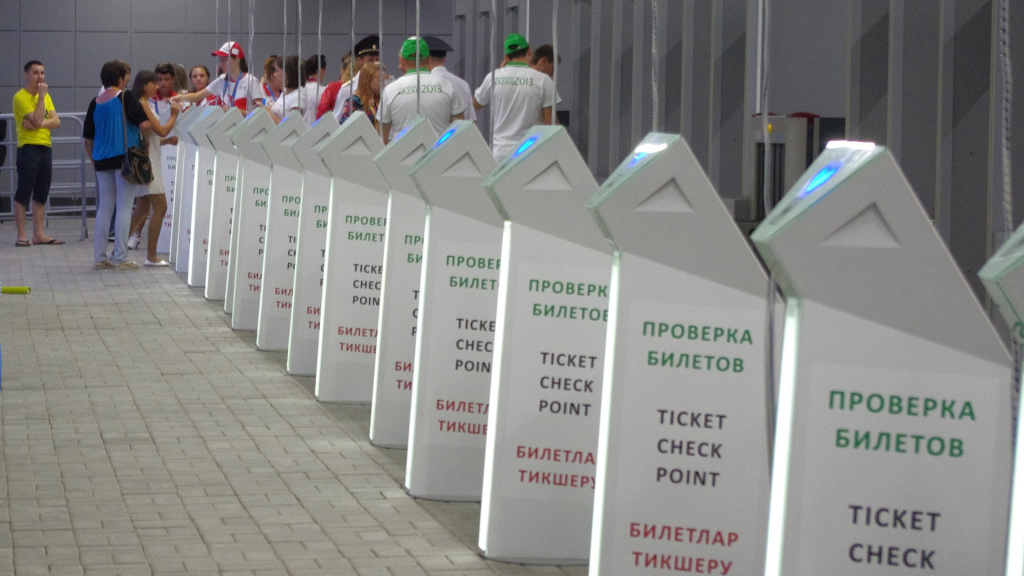 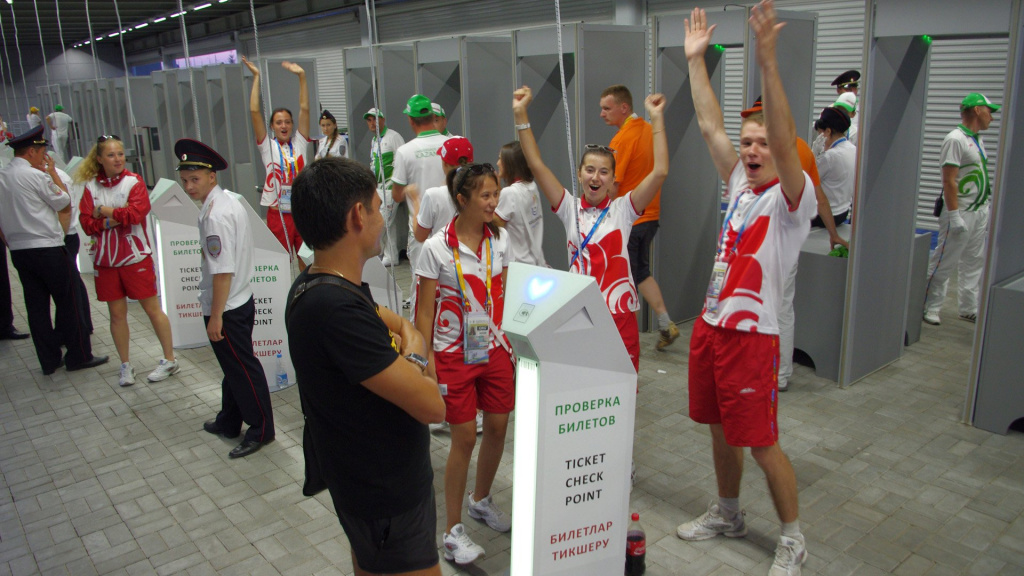 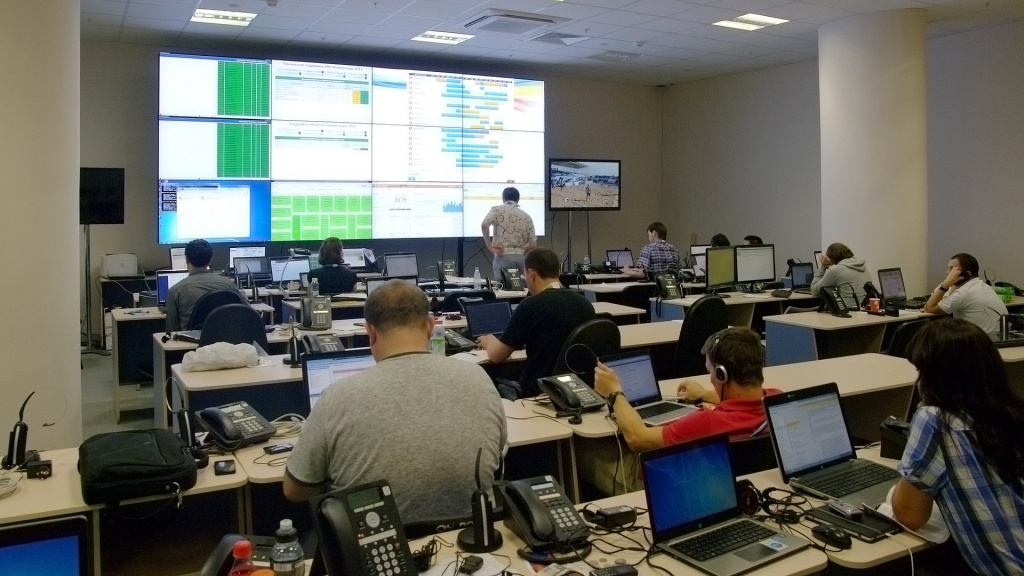 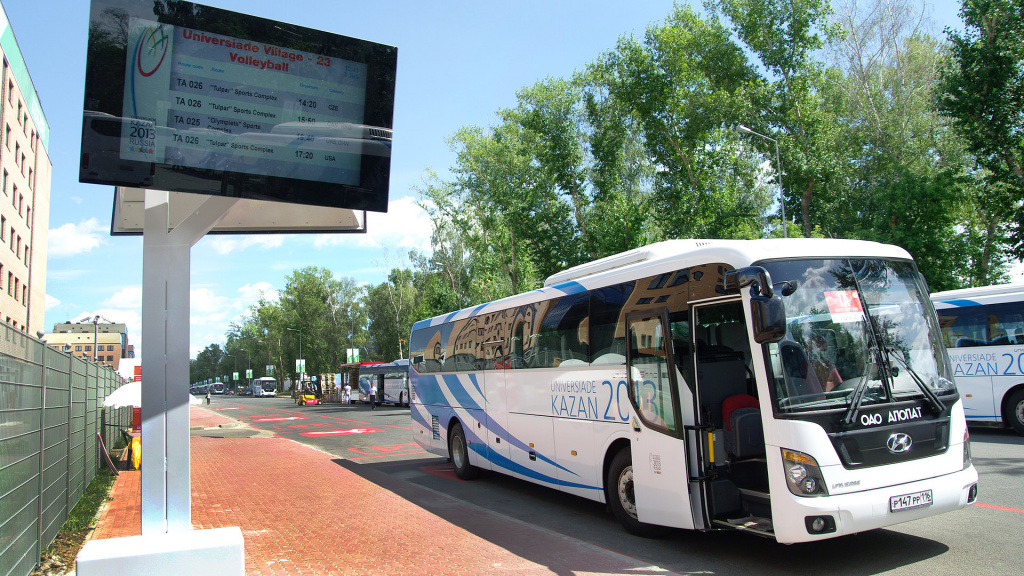 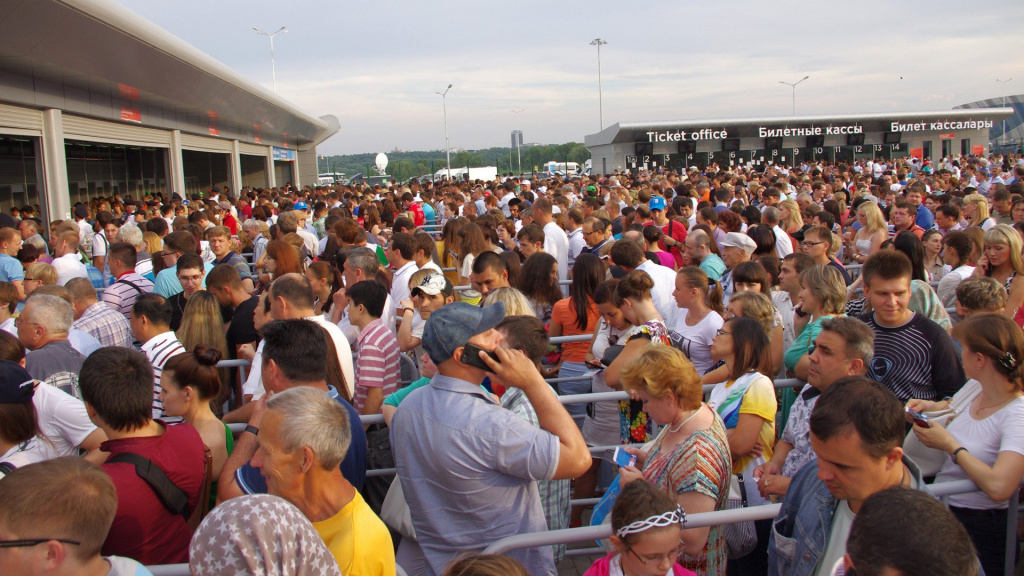 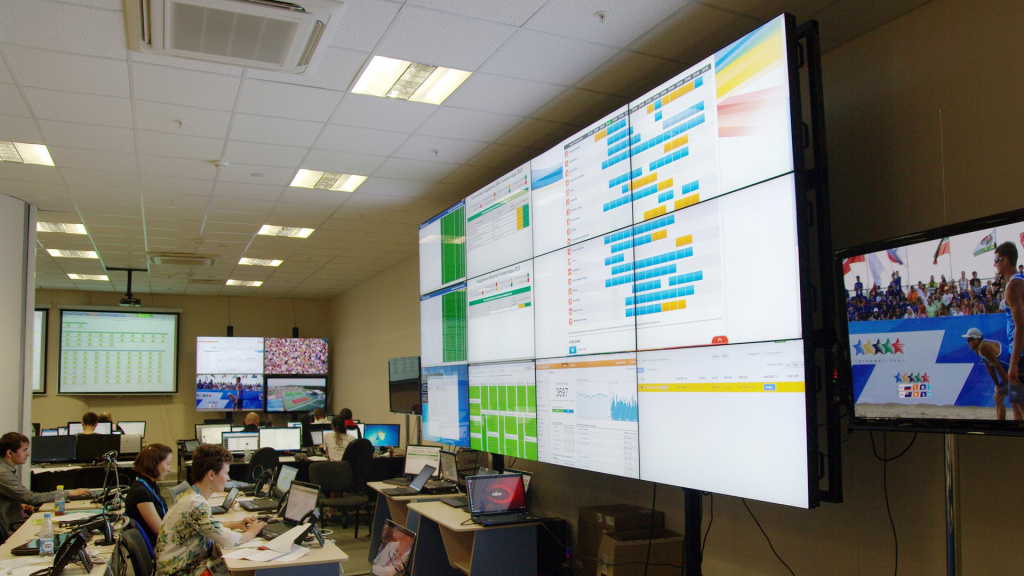 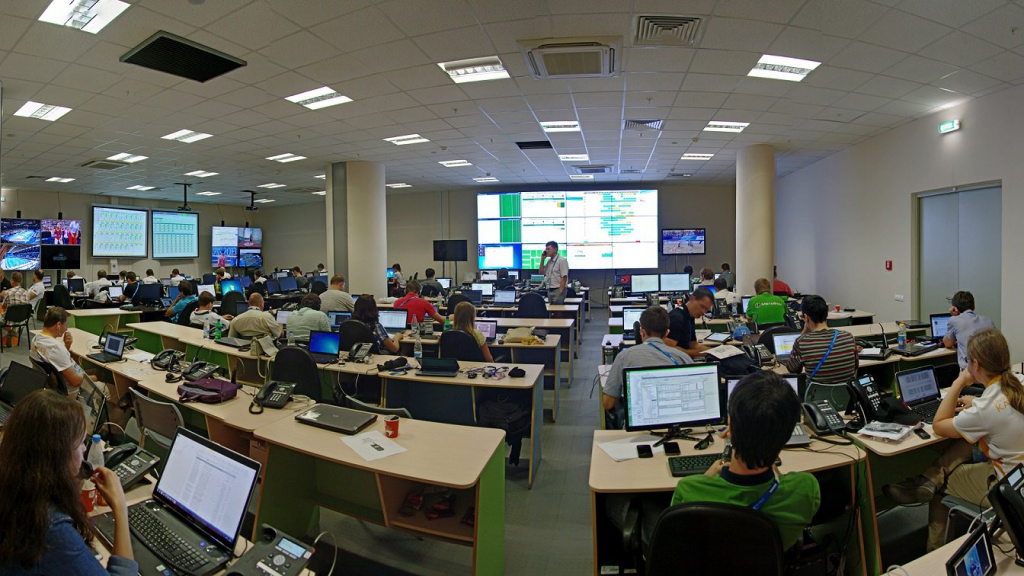 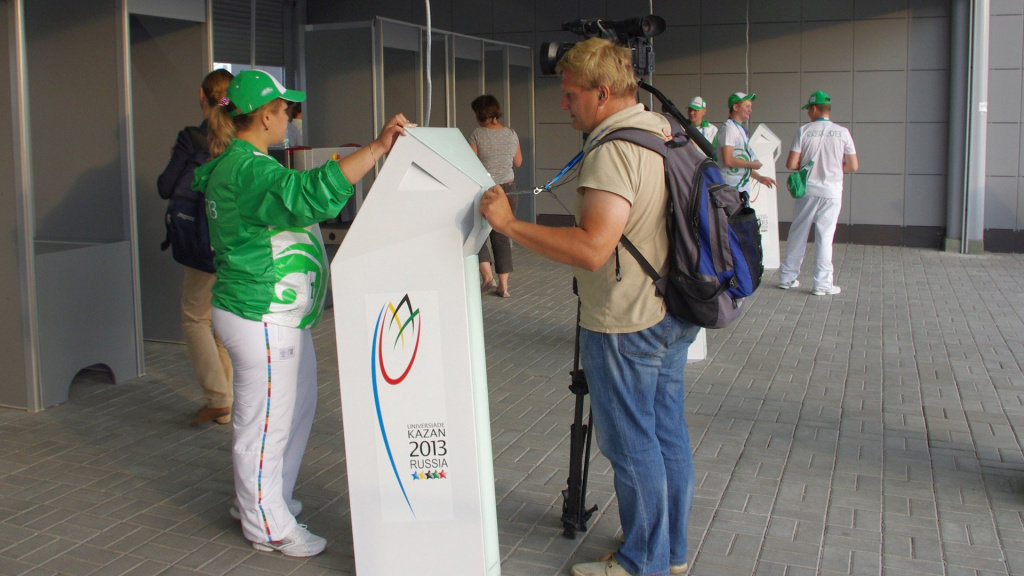 For the Games, more than 92,000 participants were accredited, 53 Universiade facilities were covered with round-the-clock automated accredited persons access control, and all the competition venues were also equipped with ticket check terminals.

To organize access to the Universiade facilities, unique software and special ticket and badge reading terminals were developed. In total, the equipment manufactured and installed included: 191 ticket check terminals and 224 accreditation verifying terminals.

The Universiade access control system was passed through by an average of 135,000 people daily, including about 36,000 spectators.

In total, from 5 to 17 July, about 500,000 spectators went to sports venues through ticket check terminals and over 1.3 mln through accreditation verification terminals.

The company specialists, for the first time in the history of the Games, introduced a kiosk-based tickets sales system. The kiosk software also made available other information services: competition schedule, medal table, etc. In total, over 9,000 tickets were sold via 169 Universiade infomats.

The well-functioning cross-system integration also allowed, together with the bank and partner companies, launching a service to purchase tickets to the competitions and bind them to the contactless MasterCard PayPass card in information kiosks and on the Universiade portal.

So, all comers not only could pay for the Universiade ticket using contactless payment technology, but also attend the Universiade events without carrying paper tickets.

To broadcast the schedule of shuttles which transported athletes, journalists and judges to the venues, 28 bilateral and 2 one-sided dust- and-dampproof super-bright 46' LCD panels were installed at bus stations, which displayed all changes online. 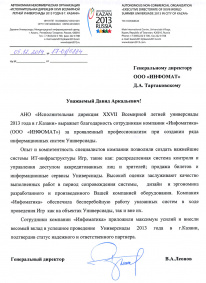 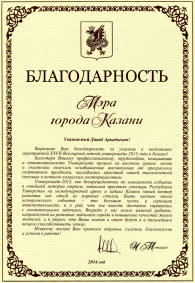 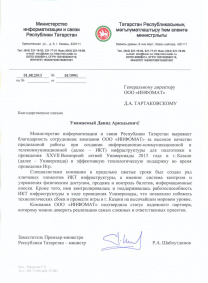 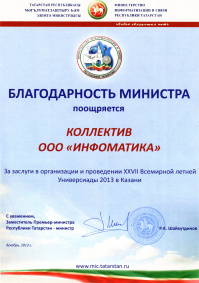 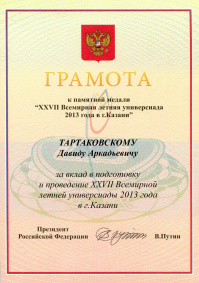 As the legacy of the 2013 Universiade, the city's eight largest sports facilities were equipped with stationary ticketing complexes, including Kazan Arena Stadium with a seating capacity of 45,000 spectators, where the World Student Games were opened and closed. Deployment of the ticketing system included supply and installation of the server subsystem, cashier and administrator workstations, blocking control devices - pedestal and full-height turnstiles.

All design, development, commissioning and start-up operations at all systems were provided by the company independently, on a "turnkey" basis. All the systems developed by Infomatika as part of preparation to and holding the Universiade were in fact the front lines,it was our systems interfaces that the end users interacted with.

This imposed great responsibility and required both the highest quality of development of our own information systems and the need to build a clear interface with associated  IT systems: accreditation system, official operator’s ticketing system, network services, data center, transportation and sports timing systems by leading Russian and global companies that took part in the project.

Infomatika took an active part in creation of spectators and accredited persons access control system at the venues of the 16th Aquatics Championship held from July 24 to August 9, 2015 in Kazan.

Infomatika equipped 5 of the 12 stadiums that hosted the 2018 World Cup with Lenta ticketing system.

As part of EMIAS project, Infomatika has developed and produced 1,800 specialized electronic queueing terminals for medical institutions of Moscow.

Equipment of the theme park with Lenta TSACS.